One of the unexpected consequences of Auckland’s house price values and population increase in the past few years is an emerging shortage of teachers.

It is, by all accounts, really starting to bite.

Population growth has meant the government has set aside more money for construction of additional schools, classrooms and teachers particularly in, but not limited to Auckland.

The problem schools face is that many of our own local graduates are accepting jobs outside of Auckland, where on a teacher’s salary they can afford to get into the housing market, something which is only going to be a dream for many young and single teachers if they stay in our neck of the woods.

Operating a national pay scale, it matters not where a Teacher is employed in the public sector (which accounts for over 95% of all schools) but how qualified they are. So an Auckland based teacher who begins on an annual salary of around $55 000 earns the same as the teacher at the other end of the country where the cost of living is significantly lower. Average house prices in Auckland are around $900 000. The average house price across the rest of New Zealand is around $500 000. You get the picture.

Until a few years ago we were advising most teachers that get to work as a teacher without a Residence Visa or that precious work visa was possible but usually took many months to secure roles. We had a few coming through but we advised most to be very cautious and realistic about the barriers and the time frames they could expect and the uncertainties of achieving the residence dream if they were teaching.

Most schools (still) prefer locally trained teachers so ironically there has been a relative shortage of experienced teachers for a number of years; but it was the schools rather than the usual ‘chicken and egg’ situation surrounding jobs and work visas as the cause.

As a company, IMMagine has until recently advised our pre-primary, high/secondary and tertiary level teachers to use Australia as the ‘back door’ to New Zealand. We have been able to secure NZ Resident Visas off the back of Australian Permanent Residence Visas for a number of teachers. This means when they get off the plane they have full work rights and the schools will talk to them and if not offer them full time and permanent roles then perhaps as ‘relief teachers’. If they cannot find anything then they could go and do whatever else they needed to in terms of work to put food on the table.

We have this year however had two high school teachers (one from Singapore and one from South Africa) secure full time and permanent teaching roles without visiting New Zealand (both got jobs in Auckland).

We are now representing a teacher from the Democratic Republic of the Congo who has been denied a visa to take up a job offered at an Auckland High School. The position he was offered was eventually filled locally after many months but the school has another vacancy going unfilled all year they have offered him.

Many schools are now reporting fewer than 5 applicants per vacancy advertised.

How times have changed. Only four years or so ago the Ministry of Education was putting off those from overseas making enquiries about coming over as they said there were fewer teachers leaving the profession (caused by, it was believed, the global financial crisis where higher perceptions of job insecurity meant many were staying in their jobs rather than moving on).

This doesn’t mean desperate school principals are standing at the Auckland Airport arrivals hall with some “Teachers Wanted!” signs, but this increasing shortage is real and presents opportunities for some teachers where few existed even 2-3 years ago.

We will likely not stop advising our clients to use the Australian ‘back door’ pathway as landing here with a Resident Visa trumps even a job offer and the whole NZ visa process to negotiate if a teacher finds a job. It is all about minimising risk and there is no substitute for the certainty of the Resident Visa in the hand! 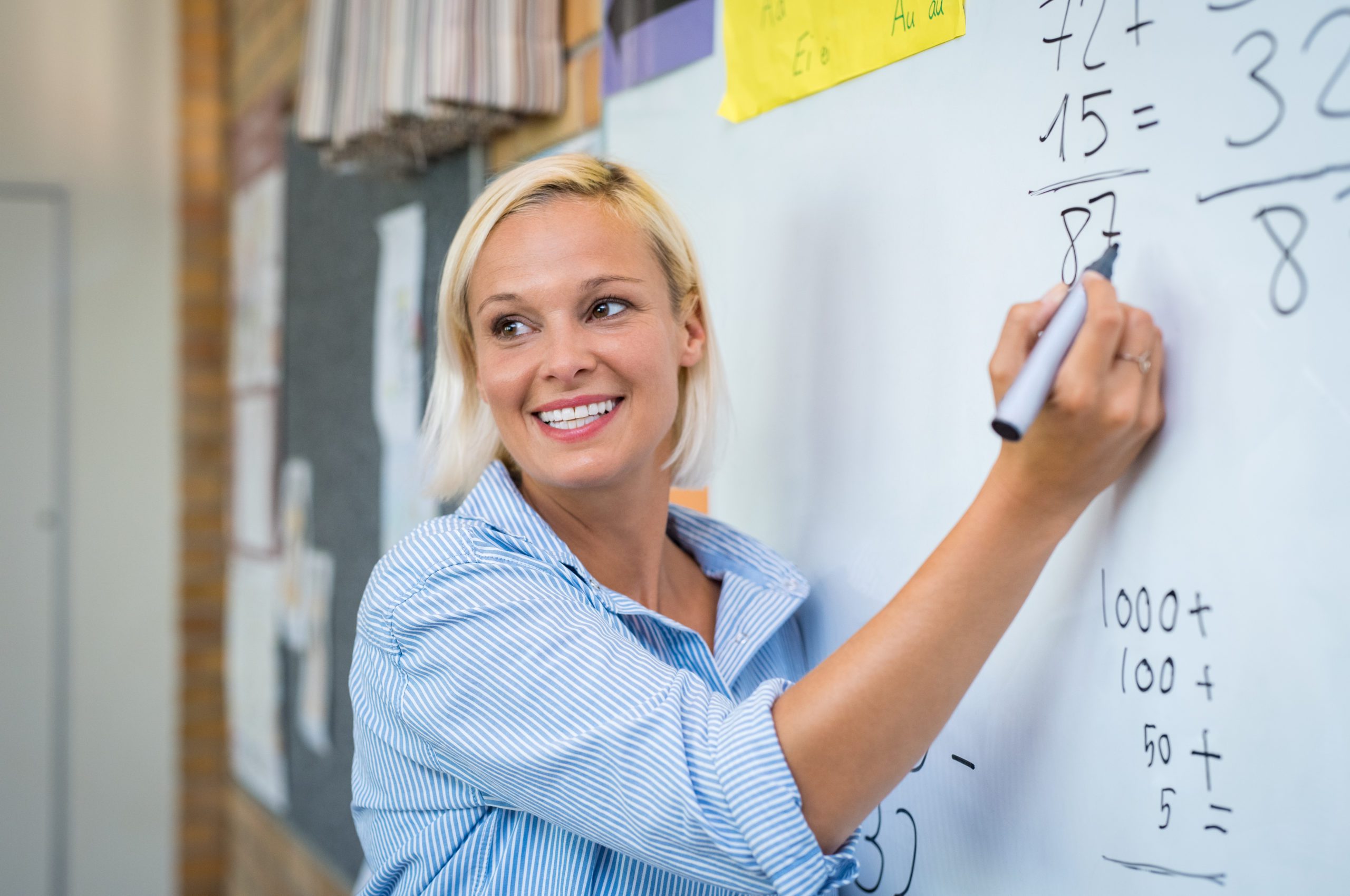