Survey Of NZ Teenagers Reveals They Are Happy

As regular readers of the Letters From New Zealand know I am a father of two teenage boys. One is about to turn twenty and hopefully leave the ‘dark years’ behind and the other is in full teenage rampage.

Like all parents of teenagers we wonder if they are better, worse or the same as we were. I confess upfront that what tempers me when dealing with my boys, who deep down I love and respect (I think), is that in them I see myself at the same age. How my parents survived me I cannot fathom.

My wife keeps telling me that the fact they are lazy, dirty, their rooms look like there has been a break in, they don’t load their dishes in the dishwasher unless commanded, like playing computer games till late at night when not Facebooking (and often both at once), don’t like helping around the house, think nothing of a hard night at the pub (one underage using fake ID) and chasing all manner of females and experimenting with (soft) drugs and thinking they are somehow owed an allowance each month, is entirely ‘normal’.

I hate to admit it but I know it to be so – for boys anyway – I was the same – just had no computer and Facebook lay far into the future.

I was intrigued then to read a survey published last week in the New Zealand Herald. It made me appreciate that perhaps my darkest fears that we are going to hand over this country to a bunch of disrespectful ratbags with square eyes might actually be displaced.

Those of you thinking of moving here might like to discuss this survey with your teenagers as I know how hard it can be to migrate with teenagers (even though they are too caught up in themselves most of the time to appreciate you are doing it for them) . Hells bells, living with them when you share a common culture is bad enough – as migrants you are going to turn them into a hybrid – your culture crossed with a Kiwi. You do realise don’t you that you are going to ‘Ruin their lives by making me leave my friends. How can you do this to me? I hate you. I HATE YOU!!!!” That sort of thing……

You can read the whole survey at Auckland University.

Virtually every teenage statistic is moving in the right direction. It is uplifting stuff to a frustrated parent anyway. Here are my highlights:

• Teens get less time with their fathers but the number who “hardly ever” get enough time with Dad was stable at 23.8 per cent.

• Unemployment has increased since recession hit, but the number of teens who have no parent in paid work is still surprisingly low at 3.6 per cent, up from just 1.8 per cent in 2007.

• Chastity is making a comeback. About a third of secondary school students in both the first two surveys (31.3 per cent, then 36.3 per cent) had had sex, but the number dropped in the latest survey to 24.4 per cent. However only 58.2 per cent of those who are sexually active always use contraception, about the same as in the first two surveys.

• Teens smoking cigarettes at least weekly have collapsed from 15.5 per cent to 7.8 per cent and now just 4.5 per cent.

• Teens smoking marijuana at least weekly have halved from 6.7 per cent to 4.7 per cent and now 3.2 per cent.

So there you have it. Nice to know we are doing okay as parents.

Moving teenagers is never easy but they are clearly coming to a nurturing and welcoming education system and society where they overwhelmingly feel embraced. They feel culturally good about themselves as migrants (except strangely the Chinese – which might reflect the more causal local attitudes to education and life which is less restrictive and demanding from whence they came). 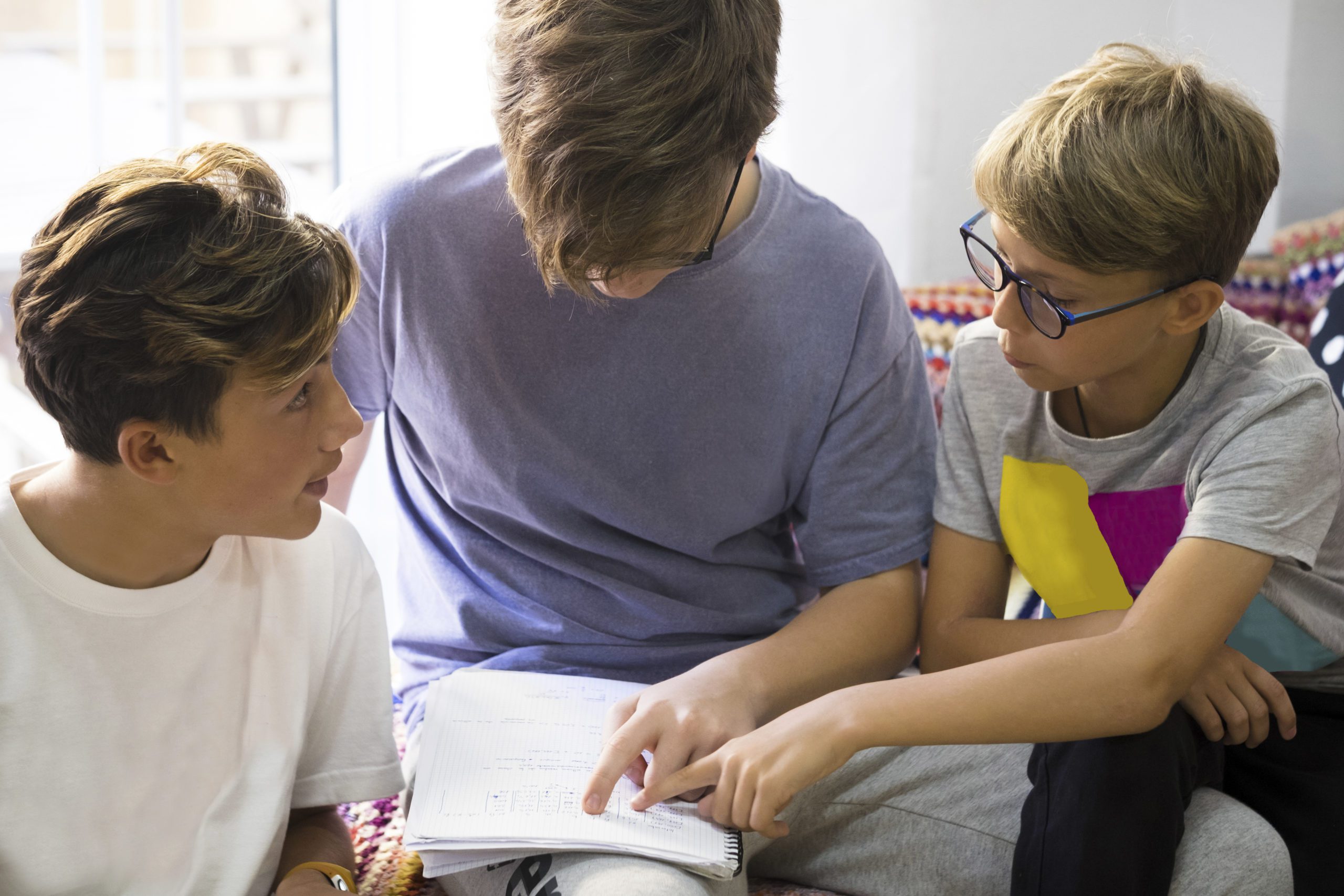