Study To Work To Residence – Pros And Cons

Spending a lot of time in Hong Kong and Singapore of late, a common question has emerged in my consultations.

When I explain to those who seek residency of New Zealand under the Skilled Migrant Category that they will need a skilled job, first, in order to secure enough points and that overwhelmingly demands for around 97% of clients that they resign their jobs and head off to New Zealand only to be confronted by a very real ‘chicken and egg’ situation (no work Visa means no job but no job means no work Visa), the blood usually drains out of their faces. The truth is most people, unless incredibly committed, are simply not going to resign their jobs, fly away without their family and try their luck in the labour market no matter how employable I believe they are (although right now however we are representing over 350 families who will).

As a consequence, I often get asked the question “What if I come and study in New Zealand as a pathway to residence?’ What is very clear to me is that in markets like Singapore and Hong Kong more than a few (unlicensed) education agents, push this line hard. It is a very seductive message (and keeps the cash flowing for the agent) but I’m not always convinced it is good advice.

I believe the advice is often given because in many cases it suits the person giving the advice rather than the migrant seeking a pathway towards residence.

If the holder of a Student Visa is studying toward a Bachelor degree or postgraduate qualification, they have 20 hours per week (and more during summer holidays) of work rights while they are studying and for the most part once they’ve completed their studies they are given a three-year Work Visa.

Those studying a research (thesis) based Masters degree or PhD have unlimited work rights while they are studying.

I think a lot of agents and immigration adviser/lawyers sell those advantage as if it is some silver bullet in terms of dealing with the ‘chicken and egg’ situation.

They seem to be incredibly active in the Indian and Asian markets despite two or three years ago the then National Party led government, as I have written about before, stabbing tens of thousands of, mainly Indian, international students in the back by changing who could get a work Visa at the end of the study. For many years in an effort to boost the export education industry, tens of thousands of youngsters were encouraged to come to New Zealand to study relatively low level and frankly garbage 12 month diplomas, not because of the knowledge they gained but because at the end of it they could get a Work Visa. I always believe this was borderline fraudulent on the part of the government and the private sector because the reality was most of those youngsters could not get the “skilled” job they needed in order to secure the points to remain in the country.

Interestingly, when the minimum level of qualification to obtain the Work Visa at the end of the study was increased to Bachelor degree there has been no significant drop off in the number of student visas been granted. This either means the world rates our education system incredibly highly (arguably, it should) or the government dangling the ‘carrot’ of a work Visa as the pathway to permanent residency at the end of the study, remains an incredibly strong incentive.

There are certainly pros and cons.

In the pro column:

It is that last point which concerns me more than anything else for those choosing the study, to work, to residence, option.

Just because someone has a New Zealand Bachelor degree (or higher) does not mean the job that they get will be skilled in order to secure residence.

In particular those studying the soft subjects which don’t qualify you for a particular ‘skilled’ occupation in my view should be avoided.

I think if someone is going to go down this pathway they need to study something which is going to give them, at entry level, skilled employment – I’m thinking engineering, IT, teaching, food technology and the like. Graduating with majors in Marketing, Business, Tourism or Hospitality is generally a waste of time because if you are young and you don’t come to New Zealand with middle to senior level experience already, the entry level job you get on that work Visa is highly unlikely to be skilled enough to secure the points needed for residence.

For those who already have undergraduate degrees from abroad I will sometimes recommend if they do end up preferring this ‘study first’ option, to consider an MBA. It has a number of advantages – not least that you gain 20 additional points over a bachelor degree. While studying an MBA, there’s going to be a lot of networking opportunities opening up and networking can often lead to jobs.

If you have a (foreign) Bachelor and a NZ MBA then there’s a reasonable probability that the job you get is going to be skilled, but even that is no guarantee. There are plenty of international students who have come to New Zealand over the past decade and completed Masters degrees that cannot find skilled employment because they simply don’t have the relevant work experience to get it.

Part of me says the three year graduate Work Visa option is a little more honest than the previous government’s policy because three years is a long time and even if somebody graduated in New Zealand and took up a job that is not skilled enough to get residency, they may have enough time to get promoted to a position that is skilled.

The advice I tend to give most of the people that ask me about this option is that it should be Plan B. If you speak fluent English, you are a good cultural fit, you have skilled work experience already and you are resilient with a few dollars in your pocket (quite a few) then you are employable in the current market for the most part.

We are representing at any given time around 370 families all of whom need skilled jobs to get sufficient points to stay long term in New Zealand.

In the past year I think there might have been ten clients who came to New Zealand that did not find employment or did not get the right type of job. That suggests we are fairly good judges of who is likely to succeed and fail in the current labour market and although it is frightening prospect for most people to resign a job, jump on a plane and come to New Zealand and deal with ‘the chicken and egg’ it is still a quicker, cheaper more certain pathway to residency for the majority.

Not for the faint hearted and I sometimes think it is the less confident (or less well researched or advised) that end up going down what they perceive to be an easier pathway, of studying first. 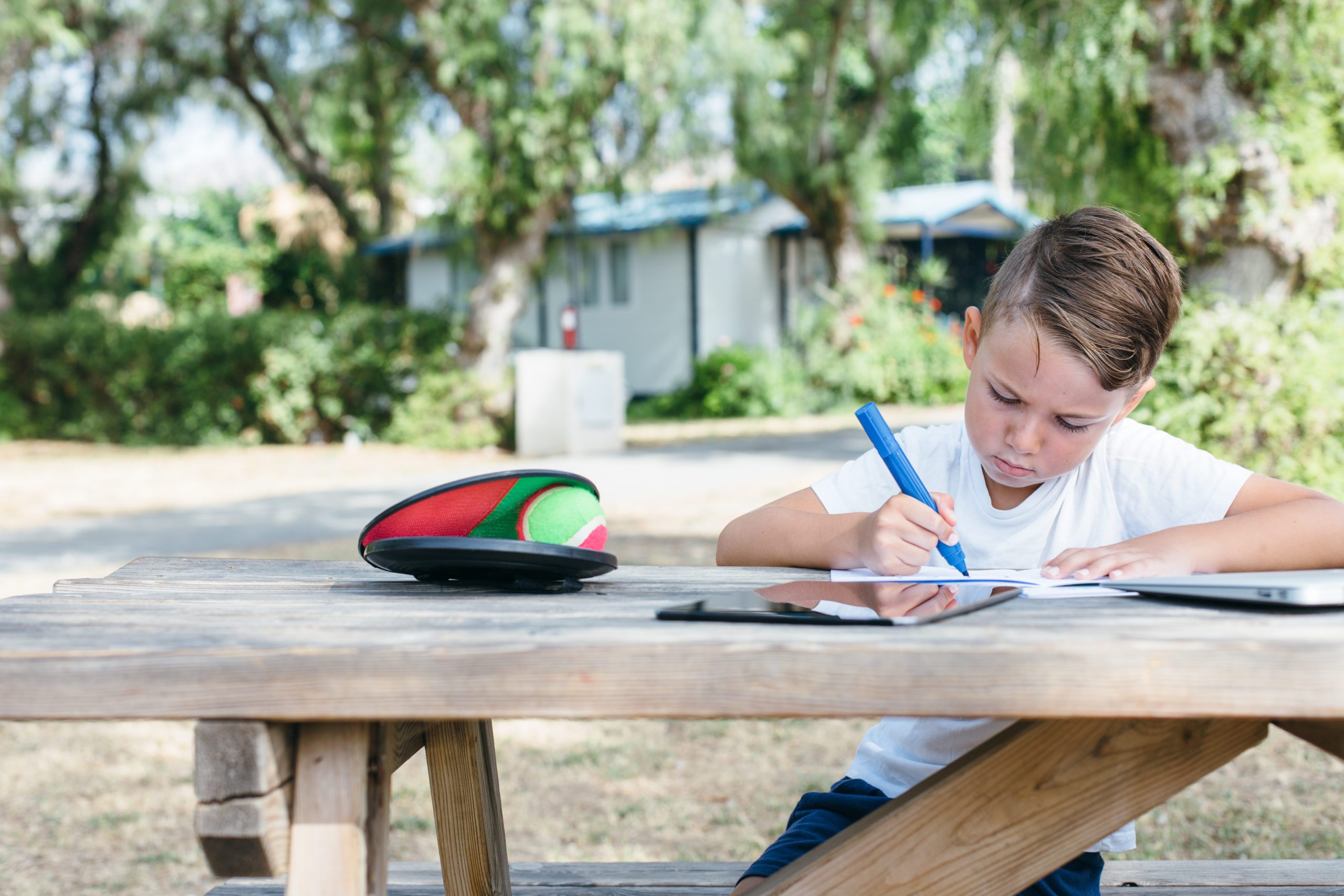