The States Should Be Sponsoring Offshore Applicants

Australia seems to be shrugging off the shackles of the Covid 19 pandemic faster than most expected. During the depths of the Covid 19 induced recession there was much speculation as to what Australia’s economic recovery might be like but I don’t think that anyone foresaw the V shaped recovery would have happened so quickly and so dramatically. Given the fact that the economy is expected to grow 4.5% for 2021/2022 shouldn’t the Federal and State governments be implementing some forward planning to ward off the inevitable skill shortages that will arise in the months to come?

Given the reluctance on the part of most employers to sponsor applicants, and the relatively lengthy period of time it takes to secure the residence visa (at least 18 months – two years), you would think that the Federal and State government would be looking beyond the Covid related unemployment figures (many of whom are rapidly being reabsorbed into the Australian economy) and urging State and Territorial Governments to get on with producing state sponsorship occupation lists aimed at attracting overseas skills.

Unlike ‘normal times’, at present the vast majority of States are only sponsoring applicants working in Australia and don’t allow those resident overseas to apply. The States are also working from reduced state quotas effectively imposed by the Federal Government and the range of occupations available for state sponsorship has been dramatically curtailed from pre-Covid levels.

All the signs of a rapidly growing economy are there to be seen and with the rate of economic expansion, skill shortages are inevitable. For example:

1. Retail sales figures for January recorded their strongest growth since 2015 and this came on top of almost 30,000 new jobs being added to payrolls in February. The current unemployment rate is 6.4% only 1.1% higher than pre-covid rates.

2. A 0.9 per cent rise in house prices last month has taken Australian housing values to a record high, exceeding the peak reached in 2017. Home prices are 0.7 per cent above their previous September 2017 peak and whilst prices are still below pre-Covid levels for most capital cities, regional house prices are well in excess of pre-Covid levels. The national average property prices are now 1 per cent higher than before the COVID-19 pandemic and 0.7 per cent above the previous September 2017 peak.

3. Some of the biggest banks have been factoring in increased interest rates notwithstanding the fact that the reserve bank governor has indicated that he intends to keep interest rates at historical lows for at least the next three years through bond buying.

4. Several large companies have returned the Jobkeeper payments the government paid employers as an inducement not to retrench workers as their profits were unexpectedly resilient and reflected the strong turnaround in business activity in the second half of last year with strong earnings reports. The government has spent about AU$1 trillion in supplement packages largely aimed at retaining high levels of employment.

I do understand that it’s politically unpalatable for the federal government to be seen to be encouraging migrants to enter Australia today, especially whilst we still have a Covid hangover of increased unemployment. There are also something like 40,000 Australians still stranded overseas and this week the government confirmed an extension of the restrictions on the numbers of people allowed to enter the country each week (and indeed the numbers allowed to leave Australia – exemptions are required to leave the country). However last week Australia commenced its Covid vaccine rollout and by October, approximately 70% of the population will expected to be vaccinated.

Most applicants overseas are reluctant to even think about migration until such time as borders reopen and occupations appear on state lists. By the time that applicants then do English-language tests, obtain skills assessments and are in a position to apply for state sponsorship, there is already a long lead in time and perversely the limited places available through state sponsorship programmes may well be full for the year. Those that wait will likely end up chasing their tails.

This coupled with a long processing time of 12 months for most general skilled migration residence visas we are looking at delays of at least 18 – 24 months before someone overseas could be expected to be in Australia, and the forecast skill shortages are going to have a real impact in constraining growth of the Australian economy. The shortages can be somewhat alleviated if the Federal and State governments act decisively by now producing state sponsorship lists aimed at attracting migrants based abroad in the skills that the economy will need in two years’ time.

There’s an inevitable long lead in time before migrants can arrive in Australia with general skilled migration visas and the vast majority of Covid unemployed will have been reabsorbed into the economy. Australians stranded abroad would have returned to Australia and the federal government wouldn’t necessarily face any uncomfortable questions as to why migrants were being let into the country. The Australian government has emphasised the economic benefits of migration to Australia in the course of the Covid pandemic and is committed to its annual quota of 160,000 migrants per year.

It needs migrants to support the tertiary education system, satisfy skill shortages and provide a growing tax base for our ageing population.

The current approach of denying offshore applicants from applying for state sponsorship is going to have far-reaching ramifications for the Australian economy. 1 July is the commencement of the new immigration year and this would be an opportune time to act decisively by allowing skilled migrants overseas to apply for state sponsorship.

Whilst it’s a mistake not to sponsor more migrants from overseas it’s also a mistake on the part of migrants to delay acting on their intentions. States will sponsor limited numbers of particular occupations and competition is fierce so migrants overseas should use the time constructively by having a detailed assessment to understand the visa process in more detail and then undertaking the preparatory steps that can take many months in anticipation of new state sponsorship lists. 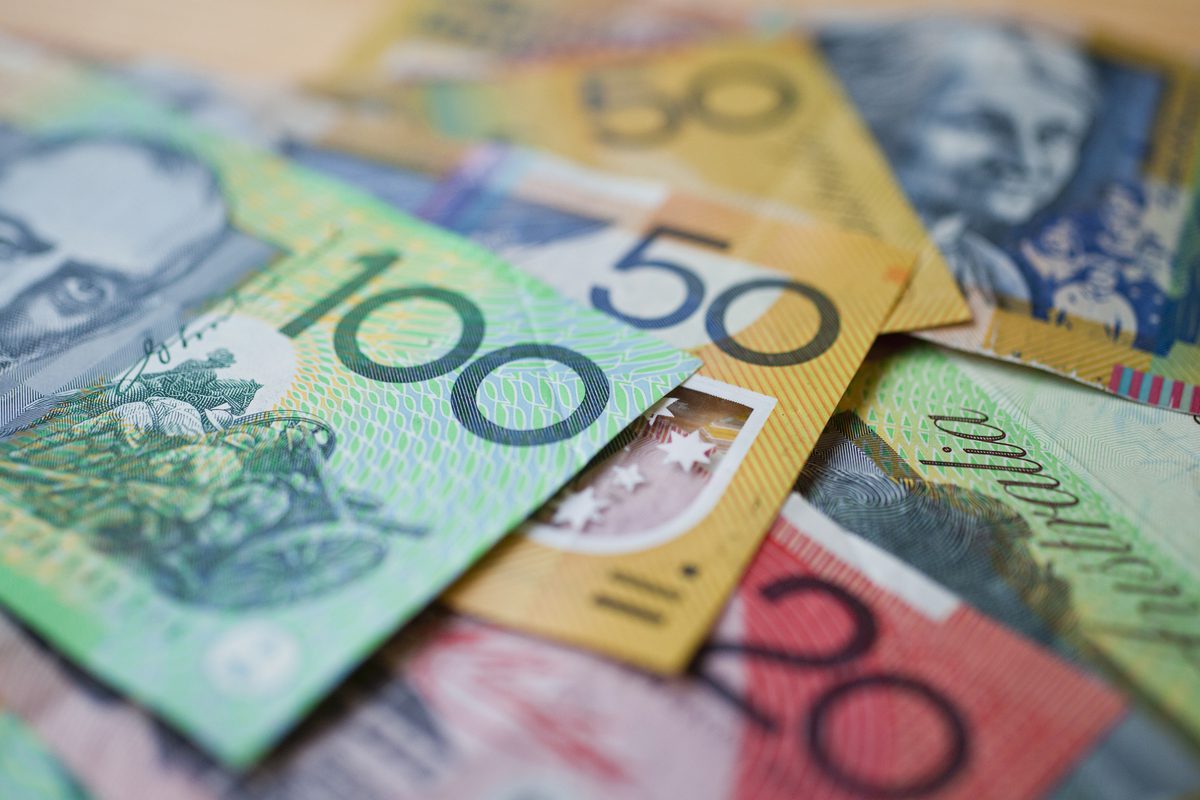