The State We’re All In

I imagine we are all well back into the swing of things with the summer holidays (for those of us living south of the equator) a pleasant but fading memory.

The New Year has started off with a bang for us here at IMMagine – South Africa is in turmoil, the rand has been in freefall and has fallen 35% against the New Zealand dollar in the past month or so. The cause? Among other things, the President firing a respected Finance Minister who was willing to stand up for transparency, accountability and a basic ‘money doesn’t grow on trees and the state airline needs to sort itself out’ attitude. This was a challenge the President could not take – so he was fired. To hell with the economy and accountability!

International investors have done what international investors do when faced with such uncertainties (or to be precise given the track record of the ANC leadership a rather predictable certainty) and voted with their wallets. Every South African looking to leave the country has seen their net worth plummet by 35% in four weeks. That makes all our clients coming to New Zealand one third poorer than they could have been.

As a consequence we have seen registrations for our February seminar in Johannesburg surge to over 1000 people. Managing that has meant a mad dash across the Indian Ocean for me in two weeks’ time to offer a one off, unadvertised, seminar to take the pressure off the ‘official’ one next month.

In the meantime the latest economic data out of New Zealand shows quite the opposite of what appears to be happening in South Africa.

In the final two quarters of 2015 growth was solid, inventories fell, employment intentions increased, staff felt more secure in their jobs than they have for a long time, wages are up and interest rates are down.

Thankfully the heat at last seems to be coming out of the Auckland housing market in spite of falling interest rates (best rate going today is 4.5%). The measures put in place on 1 October to slow down speculators in the market and foreign investors, principally from China who are driving up prices relentlessly, appears to have abated. Praise be for that – prices were getting eye watering (still are if you are South African, less so if you are British or Singaporean).

Inflation or rather the lack of it is now the biggest concern. The Governor of the Reserve Bank seems unable to ensure that inflation hits the mid-level annual target of 1-3% and for many quarters now annualised inflation has been running at less than 0.5%. It is currently at 0.1% (I suspect largely thanks to falling oil prices) and doesn’t look like there is too much chance of it rising any time soon.

Unlike the Americans who can just print money or the Europeans who have interest rates at zero if not close to, at least ours can keep cutting interest rates if needs be to stimulate demand.

El Nino has well and truly arrived with many parts of NZ suffering crippling drought but this is balanced by other areas receiving higher than usual rainfall. One man’s pleasure is another man’s pain.

All in all it looks like it is going to be a good year for New Zealand.

As world markets tremble and fall, Europe faces its deflationary, political and migrant crises, the Americans face a potential Trump crisis, China loses its mojo (not good for NZ given they are our biggest trading partner but luckily they still need to eat and that is what we largely export to them) we watch with interest, knowing our destinies are intertwined but feeling guardedly ‘okay’.

Sometimes it feels quite nice to be riding ‘life boat’ New Zealand far away from the wars, the migrant crises, the terrorists and flash points of the world and float merrily off the radar here in the South Pacific threatening no one and being threatened by no one.

If it sounds smug it isn’t meant to be (I leave that to the Aussies) but there is many a time I thank my lucky stars I and my children were born in ‘God’s own’ country and this looks like being another interesting, safe and thoroughly good year. 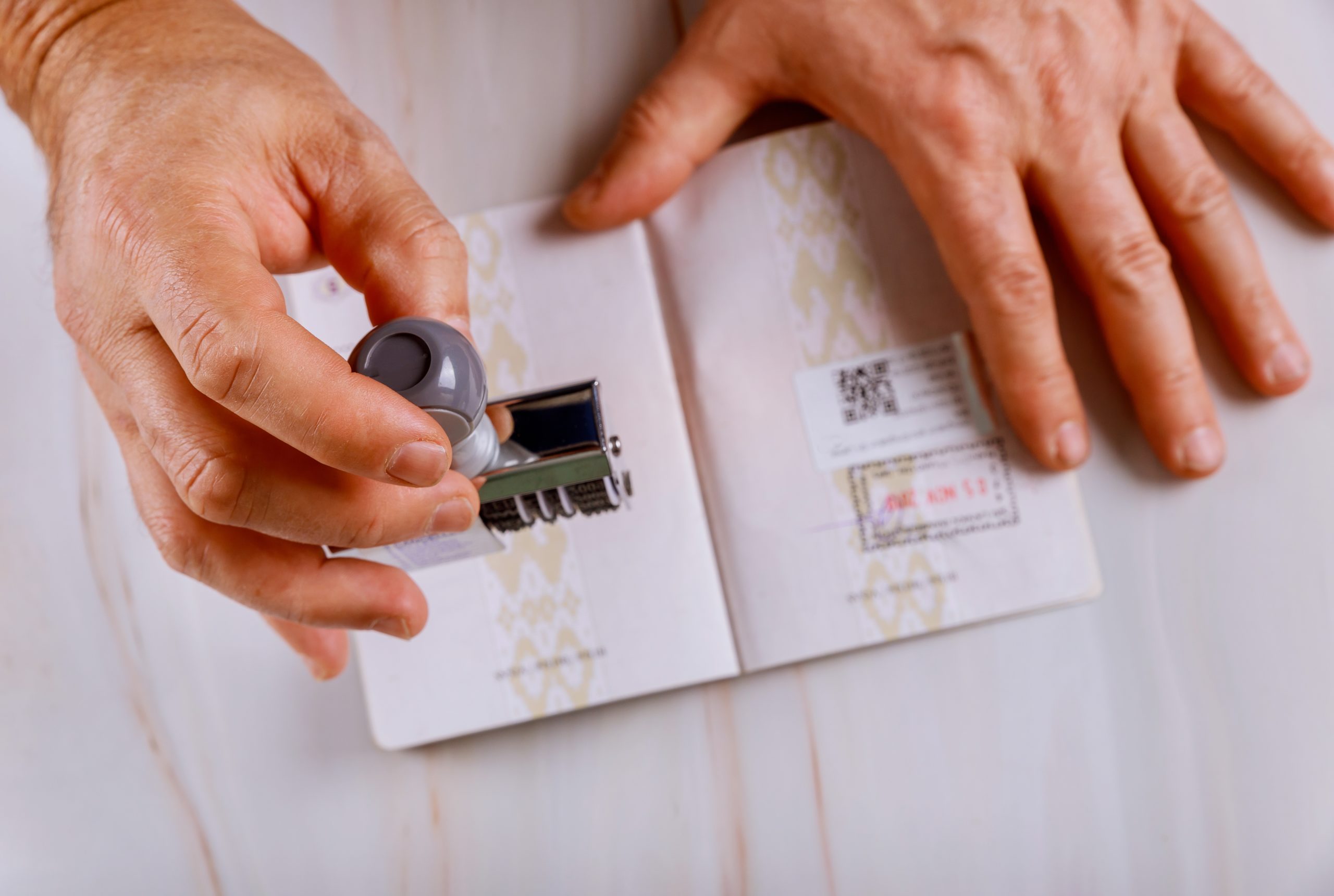