We always explain to clients when we meet them that the eligibility we describe in that initial assessment is not in fact a description of their eligibility today but a snapshot of their future eligibility. Why? Because there are generally months of work, English exams and third party applications that must be completed before any Visa can be filed for Australia. And it is only when an application is filed that the clock stops. Changes from that day forward should not impact them.

The past two weeks have served to illustrate that specific point with the advent of a new range of points for those seeking to live permanently in Australia.

As we have written about before the Federal Government is increasingly devolving the power to decide which skilled migrants get residence of Australia to the State and Territorial Government.

Applicants are left then having to please two masters.

Whilst the pass mark to secure a general skilled migration visa is set to remain at 65 points (according to the Federal Government) it’s clear that many more people are going to be meeting that general pass mark and to quote John F. Kennedy, ‘a rising tide lifts all boats’. Most applicants will now be able to score between 5 and 25 more points than before the recent changes.

What isn’t changing is national (federal) quotas but there sure as heck is going to be an awful lot more people going scoring more than 65 points than was previously the case.

In an environment where the Federal Government is seeking to cut levels of migration it leads to only one conclusion, which is paradoxical – if you give more people more points how do you cut numbers when you don’t increase the pass mark?

Answer? The State Governments will be forced to change their own criteria. We are already seeing some evidence of that.

State governments have, even prior these changes, been feeling the pressure under the State nomination program (too many applicants, not enough places).

We are in no doubt that this pressure will increase notwithstanding the additional 14,000 extra places available for the newly created 491 (5-year work to residence) regional Visa. These additional places aren’t, in my opinion, sufficient to cope with what will be many more applicants capable of scoring more than 65 points.

Prior to the November 16 changes we often saw State governments open and close State nomination programs within 24 hours of the new immigration year beginning on 1 July.

Just this past week we saw Queensland open and fill (then close) their entire annual quota for the 190 (permanent resident visa) within 24 hours. You snooze you lose.

Clearly States are under pressure with a limited number of places available and an almost insatiable demand on the part of migrants for these places as they are pushed in the direction of the States by the Federal Government.

States then find themselves in a difficult situation. They have to balance the needs of the local economy by making sure that the migrants they are sponsoring are satisfying the skills needed by employers in their State whilst still providing pathways for some international students to use the State nomination system to obtain permanent residence.

As to how States achieve this balancing act is yet to be seen but we fully expect, and are starting to see evidence of additional and new requirements being added (or planned) for specific occupations.

For example, Tradesmen are in demand in most locations but most Tradesmen cannot score even 65 points let alone more. We predict that those sorts of occupations will not have to satisfy other criteria and the States will keep things relatively simply for this group.

Other occupations however might, as an example, have a minimum number of years of work experience in that occupation added (we saw at least one State recently add, as a minimum, three years of work whereas previously they did not), or demand a higher than ‘standard’ English.

Whilst our challenge as consultants is to try and anticipate which occupations might appear on State lists with our clients in mind, so too do State governments have to balance a range of competing interests in drafting their own lists.

We are in close contact with most of the decision makers in the more popular States and we have a good handle on the direction the process is heading, even if they themselves have not yet worked out all the details.

It is our job to keep our clients at the front of the pack chasing state nomination given it is increasingly the only of securing visas for most people and the relationships we have built up with the state decision makers is critical in maintaining that advantage.

Boris Johnson has repeatedly expressed admiration for Australia’s points test in his UK election campaign and one can only hope that he designs a point system that is more transparent than Australia’s system unless of course he enjoys playing chess. 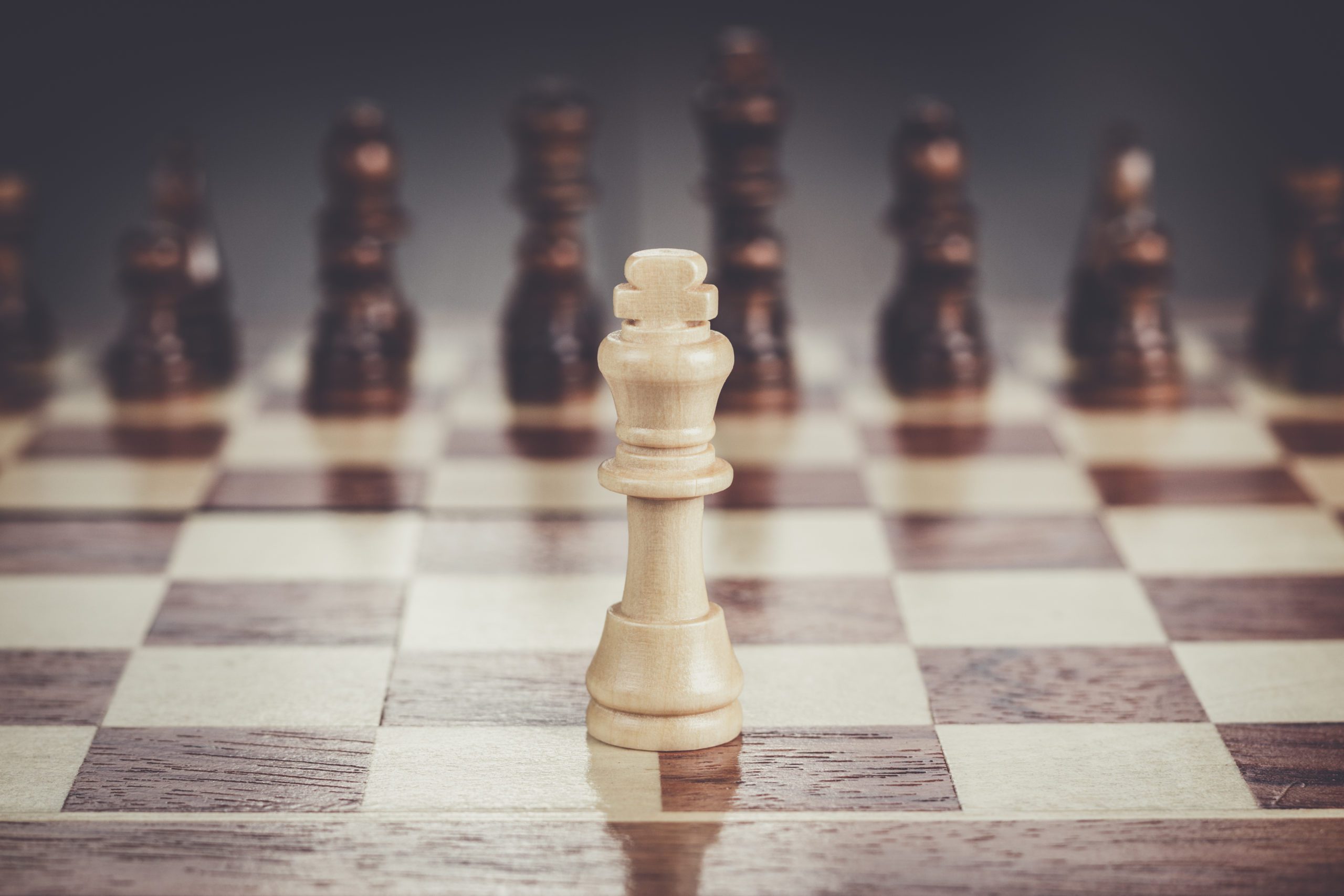