With my latest tour to South Africa nearing an end I wonder if this country is ready to implode.

Just when it seems the Government cannot make themselves look any worse, they load that shotgun and aim it at whichever part of their foot they didn’t blow off last week. I cannot help wondering if there isn’t now a creeping arrogance given they have no effective opposition and their hold on power absolute.

Before anyone jumps down my throat let me say that there is still much about South Africa I admire and by and large it is still a country that is well worth a visit.

If you step back and try and view it objectively here are some ‘highlights’ of the past three weeks.

Before discussing these however may I offer some context that in the past three weeks where I come from I suspect nothing has happened that would make page 17 of the national papers in South Africa (unless it involved rugby perhaps). On the political front in NZ the biggest news is a Government Minister has offered to resign because his brother has been charged with sexual assault. His brother!…..I agree that might be over kill but a few politicians around this country might take a leaf out of that book.

In my first week the President of this country dripped sarcasm in Parliament 24 hours before he knew his Minister of Police, having conducted an ‘investigation’, was to announce that he did not have to pay back any of the NZ$22 million the taxpayer paid to upgrade his ‘house’ because among other things the swimming pool was in fact a ‘fire pool’ to be used to store water in in case of a fire. I cannot recall how he justified the chicken coop or cattle kraal as aids to boost the security of the property but it will have been in there somewhere.

Oh and then there was the small matter of the multi million rand security fence with gaping holes that the cattle from the kraal probably use to enter and leave the high security facility. Gaping holes and not the best security one might conclude but no one cared about until it was shown on national TV.

In week two the country gets dragged into the FIFA scandal and the Government denies that they paid any ‘bribe’ to anyone to secure the hosting rights to the 2010 World Cup. They paid US$10m allegedly to help fund the ‘African Diaspora’ in the Caribbean. All parties have said that with a straight face. So far scant evidence of these exiled Africans enjoying much football development. While it seems pretty clear that if anyone anywhere wants to host a World Cup, Governments offer all sorts of incentives and inducements so it escapes me why the South African Government doesn’t just shut up……..somehow these guys just keep on digging.

Last but by no means least the Government snubs its nose as its own Constitution when it fails to arrest the President of Sudan earlier this week who was in town to attend the African Union Summit. That really was a ‘wow’ moment for me. This guy is wanted for among other things genocide. Papers are filed in Court and lawyers reminding the Government they have no choice other than to arrest him but instead the Government offers a full police escort as this suspected criminal scuttles for his private plane at the airport and flees the country. All in the name of African brotherhood and solidarity they say. Oh really? This guy is accused of mass murder of some of those same African brothers! The Government says that they might pull out of the Rome agreement that they signed up to as there is a bias in the ICCs charges (as in they only seem to file charges against leaders who insight or induce mass murder and like it or not there is a whole lot of them in Africa). And yes the US and Israel have not signed up because there are a couple in their past or present leadership that might end up on ICC charges as well. But South Africa signed up. They wanted in. Till they needed out.

The scariest thing is they were willing to ignore their own laws to do it and that is a frightening insight into how they view the law, the Courts and their obligations not only to the world but their own people.

This country is slowly but surely sliding into one party (benign?) dictatorship where the Government genuinely seems to believe they are above the law.

The currency has continued to fall through the floor. Our potential clients are increasingly currency prisoners with emigration a pipe dream given the costs. The nation has an official unemployment rate of 25%.

South Africa has many problems it did not create, like a porous border through which several hundred thousand people have entered illegally in recent years (over 100,000 refugees pouring into Cape Town every year), a culture of non-payment for services left over from the fight against the apartheid regime, a resultant crumbling in infrastructure, constant power cuts that are increasingly driving businesses to the wall and a birth rate that like in many third world countries sees the per capita tax take not keeping up with expanding demand.

Is it just me or does this all read a bit like the recent history of Zimbabwe?

It doesn’t help confidence when the majority continue to vote in politicians from Municipality up who are often incompetent, cannot do their jobs and seem to think that positions of power are an open invitation to plunder the public coffers. They ruin it for the hard working and honest politicians of which I am sure, or at least am desperate to believe, there are many.

It is all so sad to watch as I have been for 25 years of regular visits. It is a slow train crash that has been unfolding for years.

Luckily and if there is any hope left for this place, the one credible opposition party has recently elected a charismatic, articulate and highly intelligent young black man to lead them. It is possibly the only way the black majority might turn their backs on the ANC and stop the rot because most it seems will not vote for someone of non-African ethnicity. Most seem wedded to the ANC because they lead them to freedom but what sort of freedom do most have with ‘leadership’ like this? 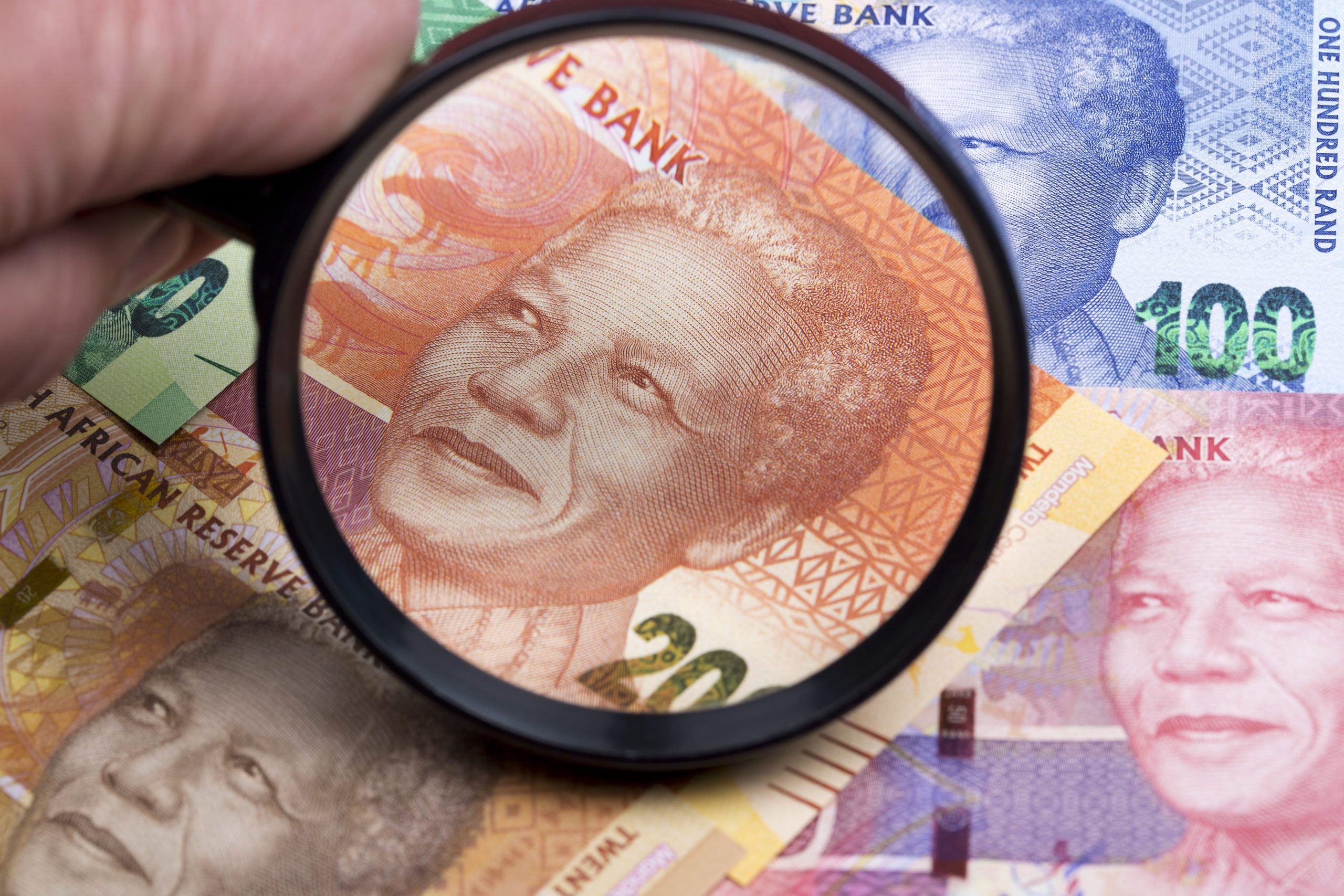