Something very interesting is happening in New Zealand. A quiet social service delivery revolution, that is being carefully watched around the world.

If you asked most Kiwis however I doubt they’d even know it is happening. Such is the Government’s caution they might get offside with the voters if it isn’t handled very tactfully. So far they have done a masterful job of flying this well under the radar.

We have Government that accepts that if you want something done really well, don’t give it to a public servant – I’d suggest health and education being the two exceptions to a greater or lesser extent. Given the tax dollars spent every day runs into the tens of millions on delivering services to the populace, this Government is serious about getting more out of each and every dollar for the same dollar spend.

And when a model appears broken or ineffective, to try something new. Such is the way of New Zealanders – a hotbed of social engineering and a willingness (usually) to try new ways of doing things.

What has been developed is a new social service delivery model which, on the surface, is like something out of the Hollywood blockbuster ‘Minority Report’. If you never saw it, the basic premise was that Tom Cruise’s character was tasked with preventing serious crimes before they happen – through profiling and intervention.

While Hollywood turned it into a big brother spectacular what New Zealand is doing is being quietly heralded across the developed world.

A number of years ago through bringing together large quantities of socio-economic data, a model was developed to predict future behaviour and social outcomes. When it was applied retrospectively to see what might have happened to children born say, seven years ago, there was by all accounts a stunning accuracy of expected future rates of contact with state and non-state agencies.

When applied, it was able to predict with 70% accuracy which children born seven years ago would by that age have had some contact with state agencies – be it Children, Young Persons and Family Service, the Police or similar.

The argument goes that if at birth you can identify those children who are at serious risk through socio economic circumstances who over their lifetimes cost the taxpayer $1 million (‘million dollar babies’ as the Deputy Prime Minister calls them) through ending up in prison for example, the State or other agencies can get be more focused in their efforts and target the most vulnerable of our babies and young people through assisting their parents.

When you think about it, it is a noble ambition and not just for the dollars it might save but for the personal and public good it offers.

Who wants to give birth to a child that has a 70% chance of ending up in prison?

Of course it also raises some uncomfortable questions about the ethics of it. Not all the children who fall into this high risk profile end up as offenders or delinquents.

How would parents react if they were approached when they have just given birth by a well-meaning social services official (or perhaps more palatably someone from an NGO like Plunket or Salvation Army) extending a hand and gently taking this family under their wing? Would they react positively or would they feel ‘big brother’ is interfering? Would they feel stigmatised?

You have to admit…it is an interesting one.

I believe most parents know and want what is best and would likely not view the approach as stigmatising. However I can imagine that some would. I suspect those that most need the assistance (teenage or young single mothers for example) might accept the offer if the approach was done in a sensitive and non-judgemental way.

What though of the 30% of these children that will turn out okay regardless?

How should the State react if their approach is re-buffed?

Should intervention be compulsory?

Should the State demand they participate in more frequent visits from helpers? From budgeting agencies? From the Police?

It is for this reason the Government is not rushing to roll this model out and are doing it on the quiet given the obvious sensitivities involved in it. They are clearly aware that if it is not done with great respect and compassion and based on nothing more than trying to effect positive change rather than saving money it could all go horribly pear shaped.

I have to say good on them though. For seventy years we have had a social welfare system that initially served us well yet has a horrible tendency to trap people in a cycle of poverty (our version not the live on $2 a day version).

The current system clearly does not work as well as it could, it sucks up tens of millions a dollars each and every day and the models would suggest it is often failing the most vulnerable.

Those first three years are crucial to what happens for the next 77.

Too many young people are being failed by the current system.

I take my hat off to the current crop of senior politicians who are not willing to sit idly by and tinker with a system that with the best intentions in the world does not stop New Zealand having one of the highest per capita incarceration rates and where child abuse is part of a small but significant percentage of everyday lives for some of our most vulnerable.

The question is will New Zealanders accept ‘big data’ being put to such use that is potentially a force for powerful good?

Should a Government official be entrusted with it?

When we have the likes of Edward Snowden banging on about Big Brother intruding into our everyday lives is this a chance for something positive to come from collection of data? After all New Zealand seems to measure and survey everything that lives and breathes (and then some).

We have the information. We now have a model – a highly accurate predictive model that can change futures for the better.

Shouldn’t we use it?

I for one give a cautious ‘thumbs up’ so long as it isn’t bureaucrats calling the shots. Our newest precious kiwis deserve every chance they can have in this country of ours. 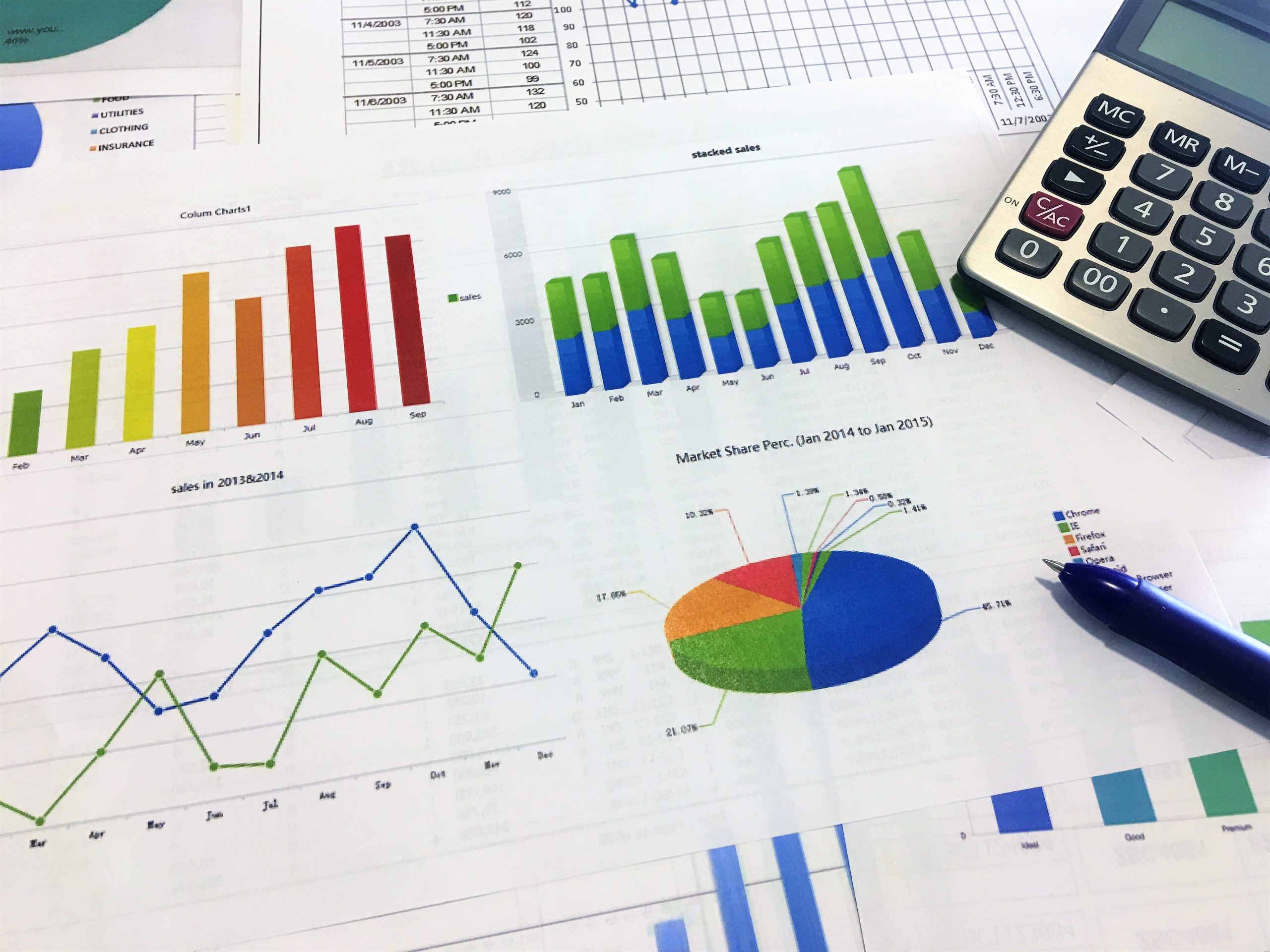