So You’re Telling Me There’s A Chance?

For those thinking of making the big move to Australia or New Zealand, we offer a number of options to establish whether or not you qualify, the Visa that might best suit you and the strategy you will need to follow to make that dream of a new life a reality.

For us, the initial assessment is the cornerstone of our engagement with any potential migrant and it sets the scene for what will follow in terms of time, energy and the financial investment being made.

Because the people we talk to are at various stages of the relocation plan, we offer a range of assessment options from the “I am just thinking about it but would like to know if I qualify” to the “my bags are packed, get me out of here” variety. The end goal is for us to give everyone who gets in touch a clear understanding of whether or not they can make the move and what might be involved. That process, however, is not without its challenges.

I am reminded of one of my favourite movie scenes in Dumb and Dumber where Jim Carey’s character asks the romantic lead as to whether he has a chance with her and she replies “one in a million” to which he answers “so you’re telling me I have a chance”.

I am mindful of this line when I not only provide feedback to those completing free preliminary questionnaires but also when making decisions as to whether to admit people to our seminars based upon information contained in their registration applications.

Often the expectation is tempered by the research a person has done into eligibility or their preconceptions as to the ease of their friends or family members that have migrated to Australia and New Zealand.

We also sometimes find ourselves battling against the well-intentioned but usually incorrect advice that is available on the internet (Facebook being amongst the biggest culprits). Self-diagnosis of your Visa eligibility is a dangerous thing and as I remind everyone I meet, no two migrants experience this process in the same way so taking advice from unqualified strangers is about as risky as taking candy. Our advice is get good advice, even if that comes at a cost. This process is big, complicated and staggeringly important so it’s worth the investment to make sure that whatever path you embark on is the right one.

For those of you who have been following immigration trends you will have noticed that it’s become more difficult to immigrate to Australia of late (the Trump effect) and to those people some glimmer of hope provided in a consultation would be gladly received. For others who feel a sense of entitlement anything less than confirmation of permanent residence in time for the children to commence their school year in February would be a disappointment.

To my mind a consultation is of value even if the advice I received was that I will never be able to immigrate. At the very least I could then devote my time and energies to something else and not have unrealistic notions about migration and wouldn’t have to devote any further time or money in this regard.

It’s very rare that we ever tell anyone that they have no chance of migration, usually enquirers who don’t qualify immediately are prepared to consider a career change or study for additional qualifications to improve their ability to qualify for permanent residence.

In addition to this, we often find that when someone has selected a particular destination, e.g. Australia over New Zealand, they may stand a better chance of qualifying the other (second choice) country. Some people will stand firm in their choice and having the alternative country offered simply wont do, although admittedly for most of the people we meet, having an option, any option is preferable to none at all. That is value we add by not just closing the door to one country by looking at what options might exist in either.

Of course the willingness to consider alternatives (country or pathways) differs amongst different nationalities with Singaporeans and Hong Kongers probably the most willing to do whatever is necessary in terms of career change or additional studies whereas South Africans tend to be the most willing to obtain offers of employment if that is indeed their pathway to migration.

The point I’m trying to make is that what is considered to be an acceptable sacrifice to place one in a position to immigrate isn’t objectively assessed. It’s a subjective test based upon certain preconceived notions by the applicant and influenced by their preconceived notion of their eligibility for migration. It is also fueled, I might add, by the vast array of incorrect information that people stumble across in online chat forums and so on.

I feel a real sense of responsibility in providing an indication as to whether it’s worth someone’s while to pay us for a consultation. On the one hand I don’t want to raise hopes unnecessarily but on the other hand what might be perceived to be a waste of money to one person might be gratefully seized upon by another as a legitimate pathway to migration. More crudely put one person’s migration bone is another’s sirloin.

To give you practical example a teacher who has a general bachelors degree teaching as a teacher but needs to do a one year post graduate certificate in education in order to be suitably qualified to migrate to Australia. On current qualifications that person doesn’t qualify but do we suggest that person has a consultation with a view to doing a one-year teacher qualification either abroad (needs to be at the requisite level) or within Australia on a student visa with certain options of post study work visas. One person might be disappointed with that advice and feel that the consultation was a waste but others would be delighted with this news, particularly if they thought that their chances weren’t particularly favourable prior to completing the questionnaire.

Value at the end of the day is subjective and we do recognise that we are not going to be able to meet everyone’s expectations in terms of how favourable the outcome of the assessment is but we do promise to leave no stone unturned in the assessment and to my mind therein lies the true value of the consultation in having an honest in-depth assessment of one’s options without providing false hope. 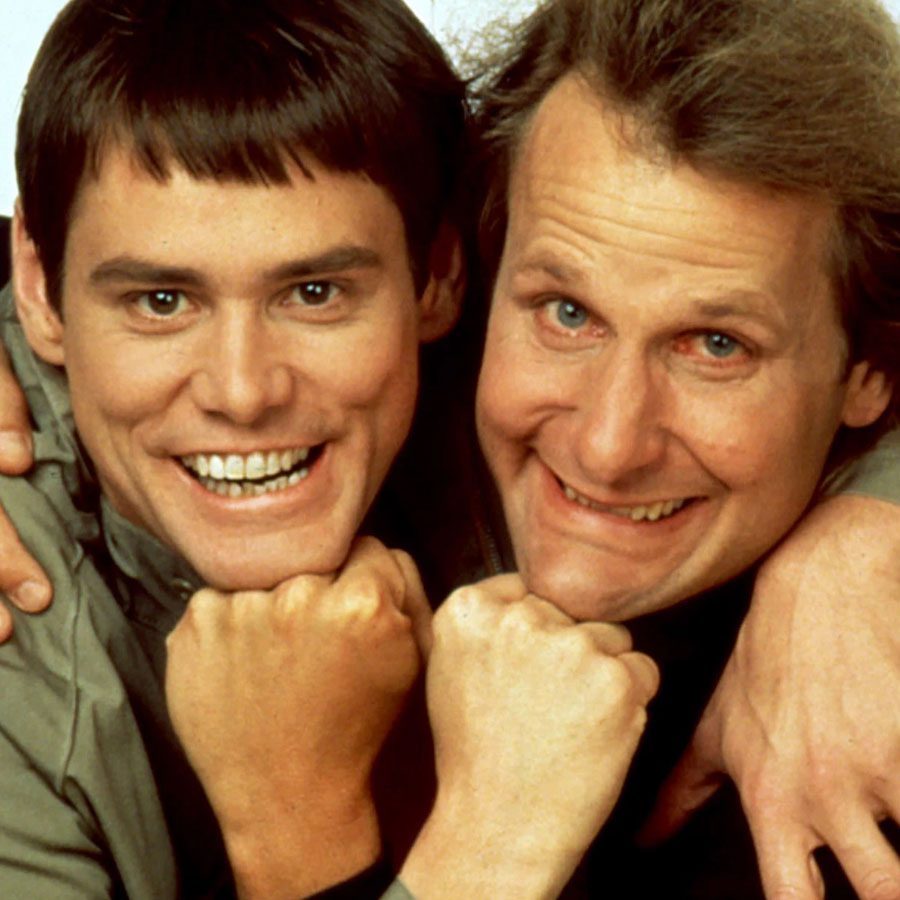