The new points based system for skilled migrants has been announced. Indirectly. Well, sort of.

What do I mean?

A few weeks ago I wrote that the grand announcement made by the Prime Minister and the (now former) Minster of Immigration of three new pathways to residence for highly skilled migrants was announced but it was, typically, all smoke and mirrors.

Short on detail but long on headlines (something this Government is very fond of) it was very clear that the ‘new’ policy was in fact recycled policy to those of us who work with these rules day in and day out. It was as if the Government took back last year’s Christmas present they gave you, re-wrapped and put under this year’s christmas tree and wished you a Merry Christmas while telling you they hope you enjoy the new present…with a straight face. I am referring here to the occupation ‘Green list, the ‘two year work to residence occupation list’ and the work to residence ‘NZ job pays twice the median salary’ pathways. These were not new as the Government claimed and the media lapped up, they have by and large been government policy for as long as I can remember.

The Green List occupations were little more than the old ‘Long Terms Skills Shortage List’ (LTSSL) with a new name. The cheek to try and sell it as new was truly breath taking but missed by virtually everyone.

One critical piece of information missing from the announcement about the Green list was the criteria to be able to claim your New Zealand job was in one of these jobs.

“Planning, organising, directing, controlling and coordinating construction of civil engineering and building projects, and the physical and human resources involved in the construction process’ then according to that bible of job descriptions (ANZSCO) you are a Construction Project Manager.

But as we learned a long time ago with the LTSSL this occupation test turns out to be a qualification test.

Not all those who their NZ employer calls a Construction Project Manager will be deemed to be one by the Immigration Department.

Which means not only has nothing changed but you need to be very careful in assuming you might qualify for the green list pathway. It isn’t only about the job that you are offered in NZ, it isn’t just the title or your work history – it is your qualifications as well.

What has this got to do with my claim that the Government has now indirectly ‘announced’ the ‘new’ points based assessment system?

Thus far the great immigration ‘reset’ announced in 2021, that was earlier this year watered down to become an immigration ‘re-balance’ by Government appears to be, in effect, status quo.

This suggests any changes to the skilled migrant ‘points’ system, which we expect to be announced very shortly, which will cover the significant majority of skilled migrants, will not be reinvented, reset or even rebalanced, either. It will look very much like what we had until the government closed the border and the residence programme down in March 2020.

Employers are screaming for staff, unemployment is hovering around 3%, wage/price inflation is real and the country desperately needs more skilled people. The Government knows it.

The Immigration Department is under incredible strain, they don’t have enough staff and the staff they have struggle with comprehending their own rules and their managers (so called) are for the most part stuck in their idealistic woke world where they don’t get their hands dirty with training or mentoring despite many being former immigration officers themselves.

I can just imagine the immigration policy bureaucrats telling the government that the policy wasn’t broken in 2020 (and I agree, there’s little wrong with the policy criteria, it’s the bureaucracy and politicians that are the issue) if for no other reason that they simply couldn’t train a whole lot of inexperienced officers a whole lot of new rules given the pressure they are under with backlogs all over the place (despite the border being closed for two years).

These guys are not interested in reinventing the wheel. This Government erroneously believe that bureaucrats have all the answers to everything so will ‘defer’ to their ‘officials advice’.

I am willing to bet the farm therefore that when they do announce the details of the ‘points’ system the criteria will be little changed to what we had going into the pandemic. Tweaks around the margins? Probably. Reset? No way. Rebalance? Improbable. Status quo with minor changes? You bet. 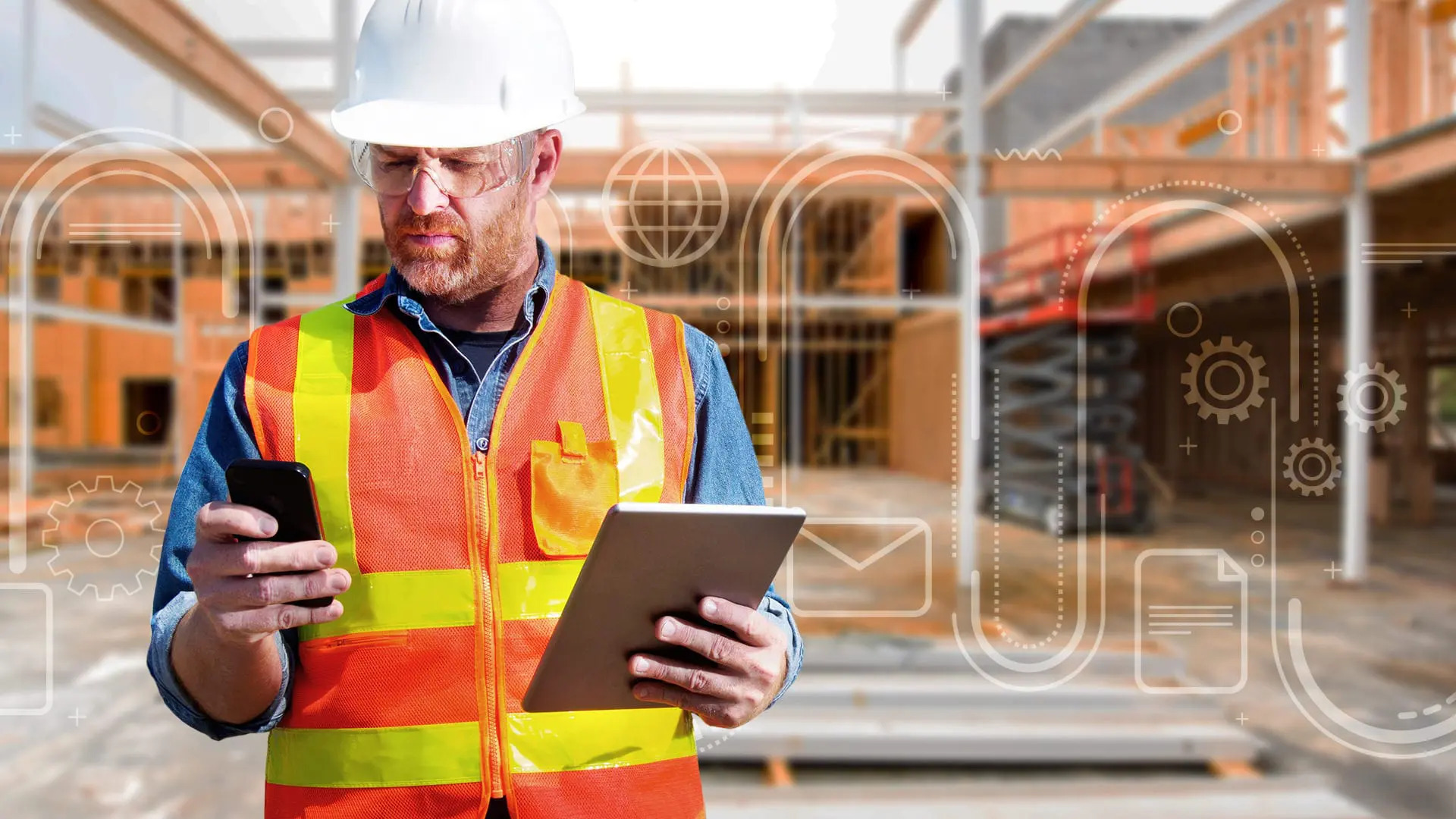