Last week I wrote a piece speculating on what the outcome of next month’s review into resuming the expressions of interest selection process, might be.

The upshot of that analysis was that if the government does not start selecting expressions of interest next month, they have enough work on hand to see them through the rest of the year but by early 2022 they will be getting very low on skilled migrant applications.

I did apply some logic to that analysis – by making the assumption that all those who could file an EOI since the selections stopped in March 2020, would have. People acting logically is a big leap of faith I know but I can’t see why people would not have filed an expression of interest if they could but I accept there may be some who didn’t.

Irrespective, and let’s assume there’s another 2000 families floating around New Zealand who have not filed expressions of interest but who might if they thought selections would resume at the end of March or early April, it still means the government will in 2022 to struggle to reach its own target/quota of 25,000 skilled migrant resident visas.

Speculation went through the roof about what the government is going to announce at the end of March in respect of resuming selections given that at 2 pm on Wednesday the Minister of Immigration announced that a review of the skilled migrant (points) system is a “priority”. No doubt out there in the ‘chatterverse’, the Facebook chat groups will be going into overdrive trying to determine if this review is linked to the review that is to be made at the end of next month.

I think that indirectly they probably are linked. The reason is that every three years a first principles review of the skilled migrant category takes place as the government of the day does with all major immigration categories on a three yearly cycle. The last SMC review was in 2017 and I was involved in that (and would love to be involved in the 2021 review). The government then is 12 months late in carrying out a fairly standard review.

I have a feeling that the government may well be talked by the immigration department into not resuming pool draws next month and this ‘review’ could be used as a smokescreen (given you can only blame Covid so long for so much). As I pointed out last week if this is a purely mathematical decision there is no reason for selections not to resume but this is not a purely mathematical decision – it is political.

INZ continues to experience unacceptable processing delays on skilled migrant cases. No one who filed a non-priority application after 25 July 2019 has at the time of writing been allocated for processing. “Priority” cases which are a minority are being allocated as soon as they are receipted. There’s about 180 a week of the former and 50 of the latter.

Although I am clearly no fan of the circus that is the immigration department and its management, when the previous government cut the number of skilled migrant resident visas available, the pass mark to be selected from the pool should have gone up (to reduce the numbers selected to better align with the visas available to be granted) but it did not. Immigration New Zealand doesn’t have an option if it is told by Government to select someone from the pool based on their having enough ‘points’ and it also doesn’t have an option not to invite those people to apply for residence if the points claim looks ‘credible’. Because the government did not provide a formal target for INZ to work to when the current residency program expired at the end of 2019, the department was effectively flying blind on numbers – the. As a result they went on something of a “goes slow” and it took the current government around one year before they said to them to work as if there was a target of 25,000 visas in place. Hence the current backlog.

As a consequence of all of that we now have the 20 month delay in allocating the majority of cases to an officer for processing.

The delay in allocating residence cases has caused all sorts of unintended consequences including complications for those on temporary visas that could have been avoided if there was no backlog. A lot of hurt and misery for families split by the border restrictions to name but one.

There’s been a lot of navel gazing in social and main stream media over whether the Government might put up the pass mark at the end of March in order to ‘clean out the pool’ and start afresh. Yes, they could do that but I don’t think they would do so. They are more likely to simply not resume pool draws for a few months.

If they did push pass marks up what happens to the young teacher, software developer, electrician or engineer who even with a job outside of Auckland cannot get more than 160 points? If the pass mark goes up at all we will lose a whole lot of them. The babies will literally be thrown out with the bathwater.

What I didn’t mention last week was that EOIs are only valid or ‘live’ for six months. Therefore, in theory, if the Government did resume pool selections in early April this year and set the pass mark at say 180 or 200, anyone in that pool not selected is out. (They can file another EOI if they are happy to pay). Any EOI that has been in the pool for less than six months when the first pool draw takes place who is not selected in that first pool draw all remain ‘live’ for the balance of six months. So if they filed 4 months ago, weren’t selected in the first pool draw would stay ‘alive’ for another 2 months of pool draws.

So Government could flush the pool but I cannot imagine them being so cruel. Or borderline fraudulent having taken $530 off every EOI aspirant. If they were to be that cynical and cruel I am sure they’d also refund the money to assuage their consciences. At the same time reminding those that filed that all they did was to ‘express an interest in residence an dit was never any guarantee of selection or residence itself’. Technically rue but not what they spend millions of dollars every year marketing to the world.

My best guess today in light of this announced review is EOIs won’t resume in early April and Government will announce that decision will be reviewed in an additional three months. And three months after that. All because it gives time for INZ to get its embarrassing backlog sorted. Hold a gun to my head and I’d say they’ll resume September by which time the SMC review will be complete and they can ‘reset’ or ‘re-calibrate’ or however they might spin it.

Bottom line is NZ has an economy pretty much the same size as it was before covid landed. Unemployment is 4.9% and falling. Skills shortages are getting worse and now 45% of businesses are saying they cannot fill vacancies, particularly skilled ones. Until we produce all the skills we need locally we are going to need a skilled migration programme. And unless we force young people to stop studying things we have no demand for we are going to have an overs supply of lawyers and under supply of nurses and teachers. They have to come from somewhere.

I am not going to speculate on what the review of the skilled migrant programme might reveal but while the system is hard on migrants (get a job to get the work visa/residence when employers demand the work visa first most of the time) it does work. The most employable (linguistically and culturally), the most resilient and those able to afford to be unemployed for 2-4 months in New Zealand are the winners in the programme. That is why the three yearly review normally results in tweaking, not wholesale change.

If I could make one recommendation it is that we follow Australia and award points based on the result of the English language exam. I did advocate for this when I was involved in the review back in 2017 but the idea wasn’t taken up. If we are looking to tweak I’d also recommend looking to drop the maximum age for a skilled migration to 50 or even perhaps 45 (with certain exceptions like Australia does for those occupations where you are far likely to be older to be able to have the skills, knowledge and dare I add, wisdom, to do the job – thinking of Professors at university as one example).

As we wait for the government to make the call on pool draws resuming I think the smart money is on them kicking for touch for a few months. Not welcome news for anyone sitting in the pool but it sure as heck beats them increasing the pass mark because they want it flushed clean. 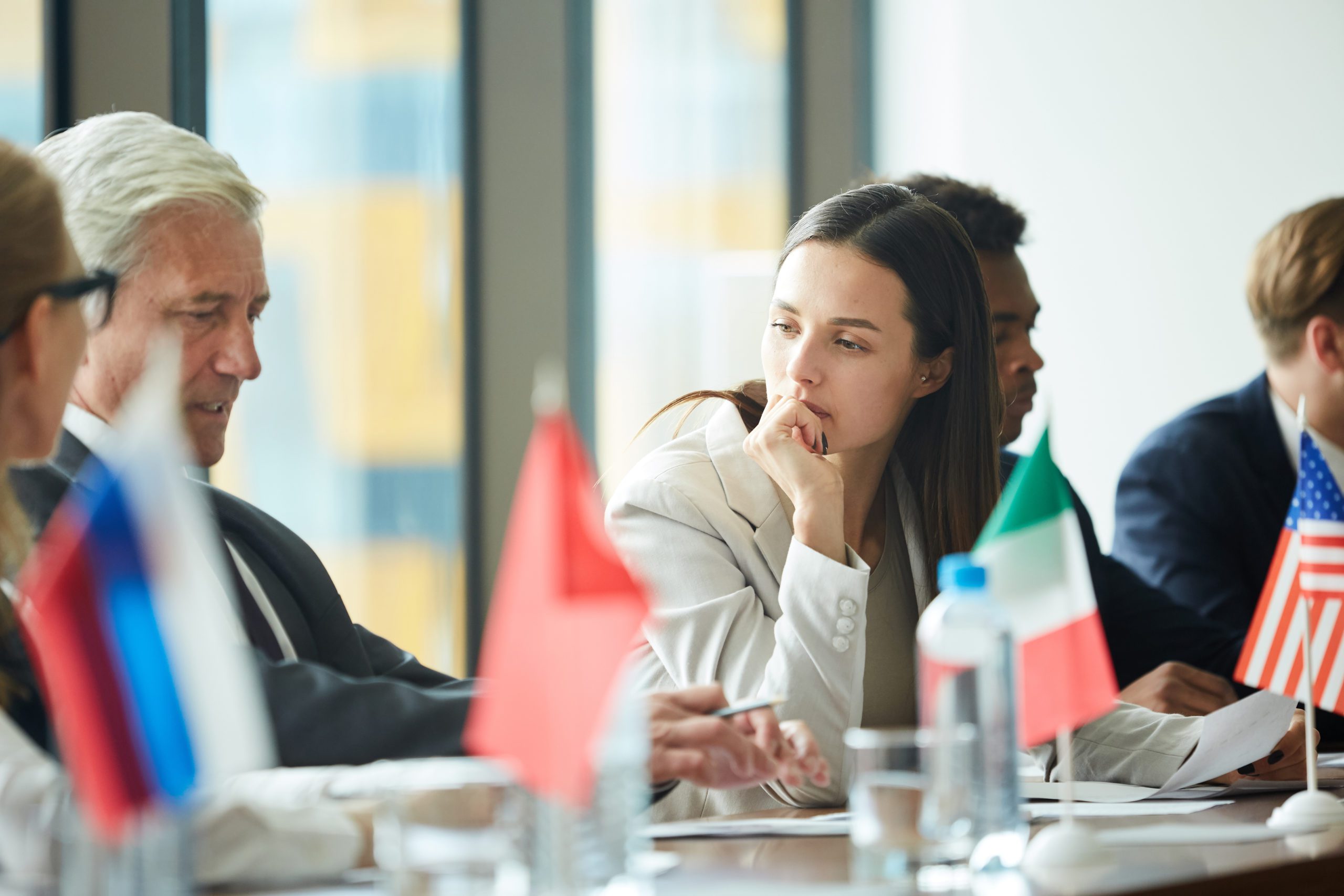