Two weeks ago I wrote a blog which explained how the immigration department is allocating Skilled Migrant Category (SMC) Resident Visa applications and how they are choosing to prioritise.

I did that in part because we have received a small number of emails from clients in recent months along the lines of “Why is my application going to take one year to be allocated when my friends were allocated more quickly and they lodged their application after we did?”

I contacted the Regional Manager and the Resident Visa Operations Manager for the Manukau branch where all SMC migrant cases are now processed and put this question to them.

They replied, very emphatically, that unless an application meets the criteria for priority processing, which is either the principal applicant has a high salary ($104,000 per annum) or they work in an occupation for which registration in New Zealand is a statutory requirement and they hold that registration, they would not be afforded priority. All those applications are going to be allocated in ‘strict chronological order of receipt’. I have no doubt that once allocated, our cases will be processed very quickly because they are “decision ready” when they are submitted. Those going it alone I imagine will take many months even once allocated so most people are probably looking at 18-24 months more or less from the time the file their application.

These Managers went on to confirm that the only cases being bumped up the queue are those that are already in the priority queue.

That is to say they are now prioritising some of the prioritised cases! One example I was offered was a surgeon living in a regional area i.e. outside of Auckland. I have no idea why that person is more important than the local electrician (registration) or the Accountant earning $104,000 but there you are. A priority system within a priority system – how very INZ.

What we tend to find is when clients give us their “But my friend…” stories and we get more information about those friends, we usually find that the applicant meets one of the criteria for prioritisation.

I don’t believe that the senior managers are lying and I do stand by the piece I wrote two weeks ago in which I explained that the backlogs are growing because the government is now holding INZ to what appears to be an annual quota of SMC resident visas they can issue, rather than the “target” they previously described the annual visa numbers as.

There is no doubt in my mind that it’s politics at play and the fact that we have an election coming up in September, the country is groaning under an infrastructure deficit and the last thing the government wants going into a new election is even more population pressure and the house price inflation that has been created in recent years. Especially when all three parties to the current government campaigned in 2017 on cutting immigration numbers and set out to do so.

I am going to be intrigued to see what the biggest party making up government, the Labour Party, announces its immigration policy to be this time round. Given that they rule at the pleasure of the very small New Zealand First party, a small anti-immigration party (at least whilst not in Government), I am not sure they will have the courage of their historical convictions that migration is a positive force not a negative one. Things change when you want to get your hands on the levers of power.

I outlined three possible options two weeks ago that the government might adopt to deal with the backlog that is rapidly growing:

The smartest move would be to recognise that every skilled migrant who jumps through the hoops to find a job whilst on a Visitor Visa is obviously in acute demand in New Zealand. No New Zealand employer employs migrants and deals with the Visa process if they can find locals. A simple truth, always ignored by all those who complain about “mass migration” and filling up New Zealand with “cheap foreign labour” (and you would be quite surprised how many people think that!). We have neither mass migration, nor is New Zealand being flooded by cheap foreign labour. Foreigners actually have to earn around 20% more than locals or they don’t get work visas.

The government should have the courage of their economic convictions and revert to describing the annual number of resident visas they are prepared to issue as a ‘target’ and not a quota. Funny how when they weren’t filling the annual numbers two years ago we were told the ‘magic number’ wasn’t a quota but a ‘target’ and it was about ‘quality not quantity’. Now however it seems to be a quota and it is about quantity and not quality.

Back to the ‘My friend’ stories however. If you know of anybody that has filed a resident Visa application under the SMC policy who is not earning $104,000 a year or does not hold registration in New Zealand in their occupation, but has been given priority, I would very much like to hear about it. Email me at iain@justimmagine.com

I do believe the senior departmental managers when they tell me they are not prioritising anybody else and not allowing people to queue jump but at the same time I know the immigration department is consistently inconsistent and its management doesn’t always know what is going on at counter level.

I don’t rule out INZ management believing people are not jumping the queue, but that doesn’t mean queue jumping is not taking place nonetheless. 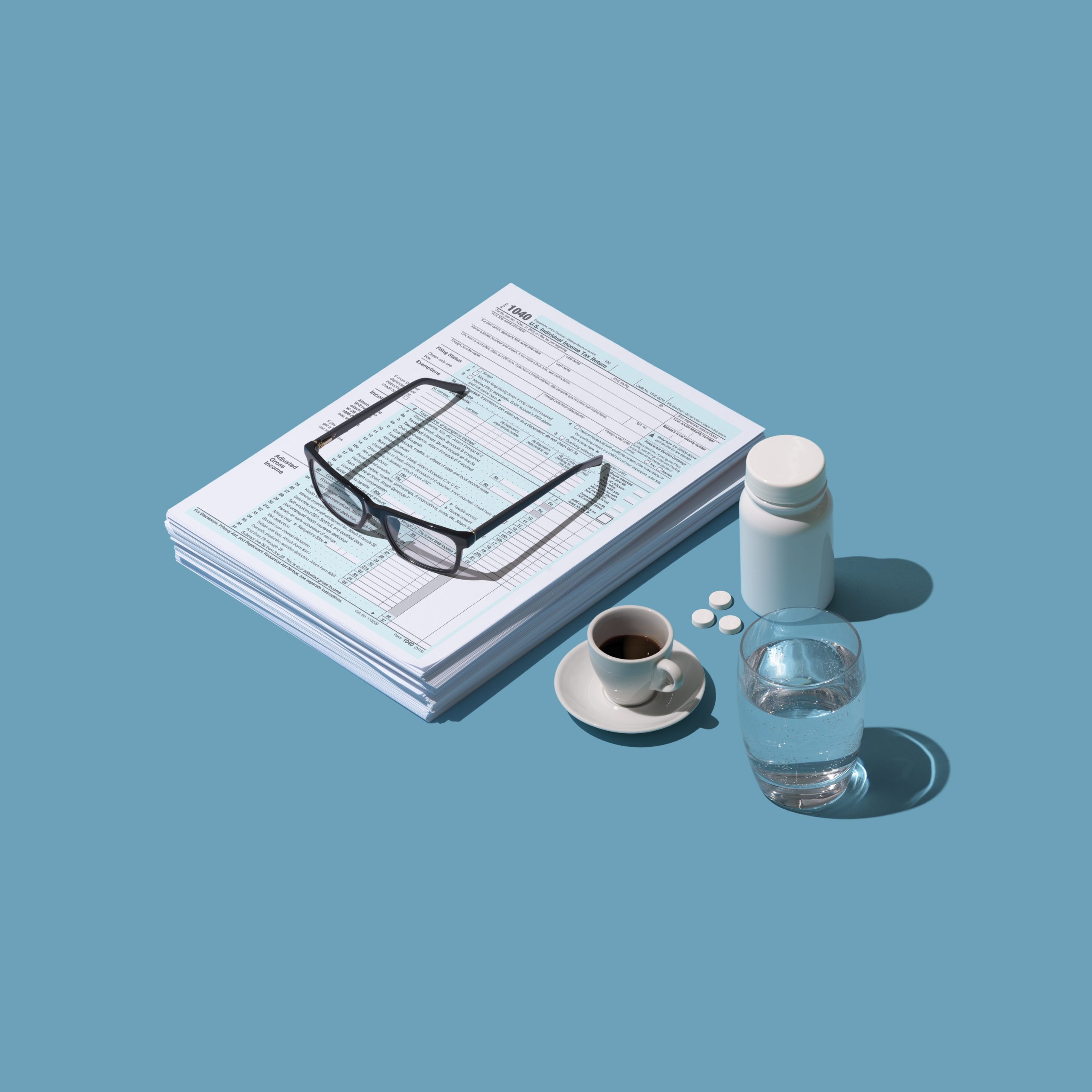