A review of the cabinet papers released under the Official Information Act offers a good indication of the direction of the Government’s upcoming changes to the skilled migration category and offers hints at what might lie ahead.

This paper has caused a slight (emphasis on slight) modification in some of my thinking about what changes might look like come August. For the most part there isn’t a lot of guesswork required as Government has been relatively clear on what they are trying to achieve.

Government is not planning on cutting any visas from its skilled migrant target of 27,000 per annum and that is a point constantly missed by commentators, industry analysts and in the ‘expert’ world of social media.

They are talking tough on the issue because for a minority of Kiwis immigration will be for them an election issue. They have signalled a ‘raising of the bar’ in terms of ‘quality’ but it is important for readers to appreciate they still want the same number of skilled migrants in the next 12 months as they have wanted in each year for the past decade.

Will the market be able to deliver the 27,000 under the proposed changes?

They certainly cannot today – with a pass mark at 160, the number of applicants has fallen significantly, suggesting that INZ will fail in its contractual obligations to deliver to Government any more than 18,000 or so skilled migrants, partners and their children.

In a public discussion document released in November last year they signalled:

It seems to me the changes proposed will bring down overall points claims for many – especially those that are under 30 and those that do not have Bachelor degrees or higher qualifications, recognised three year Diplomas or Trade Certificates. There is little doubt that qualifications are going to become far more important for a lot more applicants.

I would speculate that if Government eliminate points for all ‘relevant’ work experience then those that I have termed ‘mono- careerists’ are likely to be advantaged over those who have moved up some corporate or other skill ladder from unskilled to semi-skilled to skilled.

Winners then for me look like Artisans/Tradesmen, Teachers, Nurses, some Engineers, Technicians – those that tend to have a lot of yeas of work experience in one (skilled) occupation.

Losers are likely to be Managers who worked their way up the ladder, some ICT workers, hospitality, tourism, sales, marketing and other ‘executive’ types.

Having a degree or higher brings some of the ‘losers’ back into play if this is the way the rules are written.

I definitely still see a lower pass mark once the election is over. It won’t happen before then or the Government’s ‘tough talk on immigration’ will be blown out of the water.

Today based on my analysis of applications flowing into through the system, a pass mark held at 160 cannot reach its own target of 27,000 resident visas. It’ll be impossible I suspect under the proposed new rules.

That points, over time, inevitably to lower pass marks. How much lower will be determined by the Politicians, not the mathematicians.

I have heard whispers of 120 points being the natural level of the pass mark to achieve 27,000 resident visa approvals.

That will of course bring some of the ‘losers’ back into the ‘winners’ circle. Lower pass marks will help those without higher level qualifications especially if they are aged in their 30s and early 40s and have always worked in a skilled occupation.

This might take some of the pressure off our freeways but will do little to assist us build the 10,000 houses we need to build at a bare minimum to keep up with demand.

The last pool draw is taking place on 19 July and Government has signalled the new rules will come into effect on 14 August as they have previously signalled. 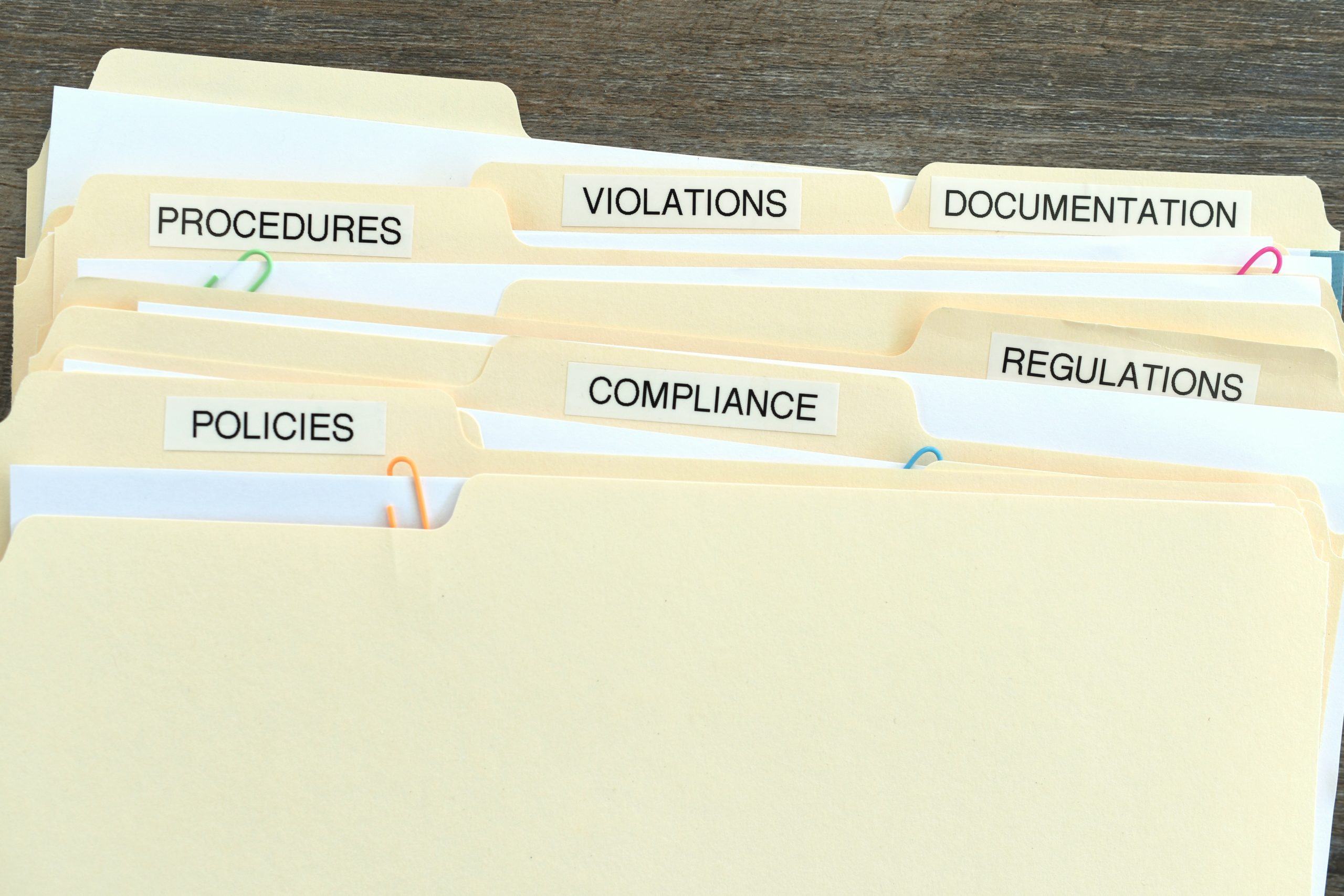