Part of the mystery to applicants is how immigration officers decide if the job they hold in New Zealand is a ‘substantial match’ to the skilled job descriptions in the Australia New Zealand Classification of Occupations (ANZSCO).

To get your head around his, you must first understand what ANZSCO is – it is in effect a list of all the occupations known to the Australian and New Zealand Departments of Statistics. It was never designed for use by Immigration Departments in Australia and New Zealand. It is used for statistical gathering purposes. It was, a number of years ago, adopted by both as a tool to give to immigration officers to determine whether what someone says they do all day can be matched against one of these skilled occupations. It was thought, naively, it would lead to better and more consistent decision making because it meant immigration officers wouldn’t need to think too hard.

That presupposes of course, that employers, when offering jobs, consult with the ANZSCO in constructing job descriptions. Obviously, most have never heard of the ANZSCO let alone appreciate the critical role it plays in the minds of immigration officers when deciding whether that employer is going to get the services of that skilled migrant.

This is compounded by the lack of knowledge of their own rules displayed constantly by immigration officers. To be fair on them, I learned to my horror a week or so ago around 50% of officers, sitting in judgement on resident visa applications are new to the job and lack anything more than a few weeks of training and a rudimentary understanding of the rules.

Back to the process – if you claim points for a job offer in NZ, you are expected to provide the six digit ‘lead definition’ number in ANZSCO of the occupation that you think most closely aligns with the tasks of the job in New Zealand. This ’lead definition’ tells you what the primary responsibilities will be for someone working in that role. In some cases it can be quite straight forward as the job description as claimed, doesn’t overlap much with any other – think Primary School Teacher versus High School Teacher. They both teach but the difference is the age of those they are teaching.

Clearly a Transport Engineer doesn’t have much in common with a Quantity Surveyor but a Construction Estimator does.

Immigration Officers are expected, without prejudice or prejudgment, to compare the job description of the applicant with the six digit lead definition in ANZSCO and ask a pretty simple question – is it a ‘substantial match’?

This is not always easy and even those of us with years of experience can disagree over the ‘closest fit’ simply because two occupations can appear to be very similar, Construction Estimator and Quantity Surveyor is a good example.

The six digit lead definition in ANZSCO for a QS describes a role that ‘Estimates and monitors construction costs from the project feasibility stage, through tender preparation, to the construction period and beyond.’

Similar but not the same. Equally it needs to be said, not that hard to work out whether an applicant’s job description is more like one than the other.

‘Substantial match’ is broadly defined as where an applicant does ‘most’ of the tasks listed in the six digit lead definition. One officers ‘most’ though is not the same as another’s.

Immigration rules require objectivity and an assessment which requires officers to grapple with the facts – check the applicant’s job description against the six digit lead definition. When there is some overlap in tasks between two occupations officers must decide which occupation represents the better match.

Although I helped to write last year what at the time was thought to be a pretty simple series of steps to help officers apply this rule, now enshrined in the immigration rule book, it continues to amaze and frustrate me that officers so often seem unable to understand a process and apply this rule which requires them to ask:

It really shouldn’t be as difficult as many officers make it, but a combination of a paranoid culture, lack of sufficient experienced officers and institutional knowledge, and at times, the unfortunate reality that INZ employs people that are out of their intellectual depth, continues to lead to inconsistent and incorrect decision making.

Working out what is the most appropriate occupation to nominate and being able to back that up with genuine, clear and evidence based proof of daily tasks in New Zealand is critical to the success of all skilled migrant applications, and it all starts (and should usually finish) with the six digit led definition. 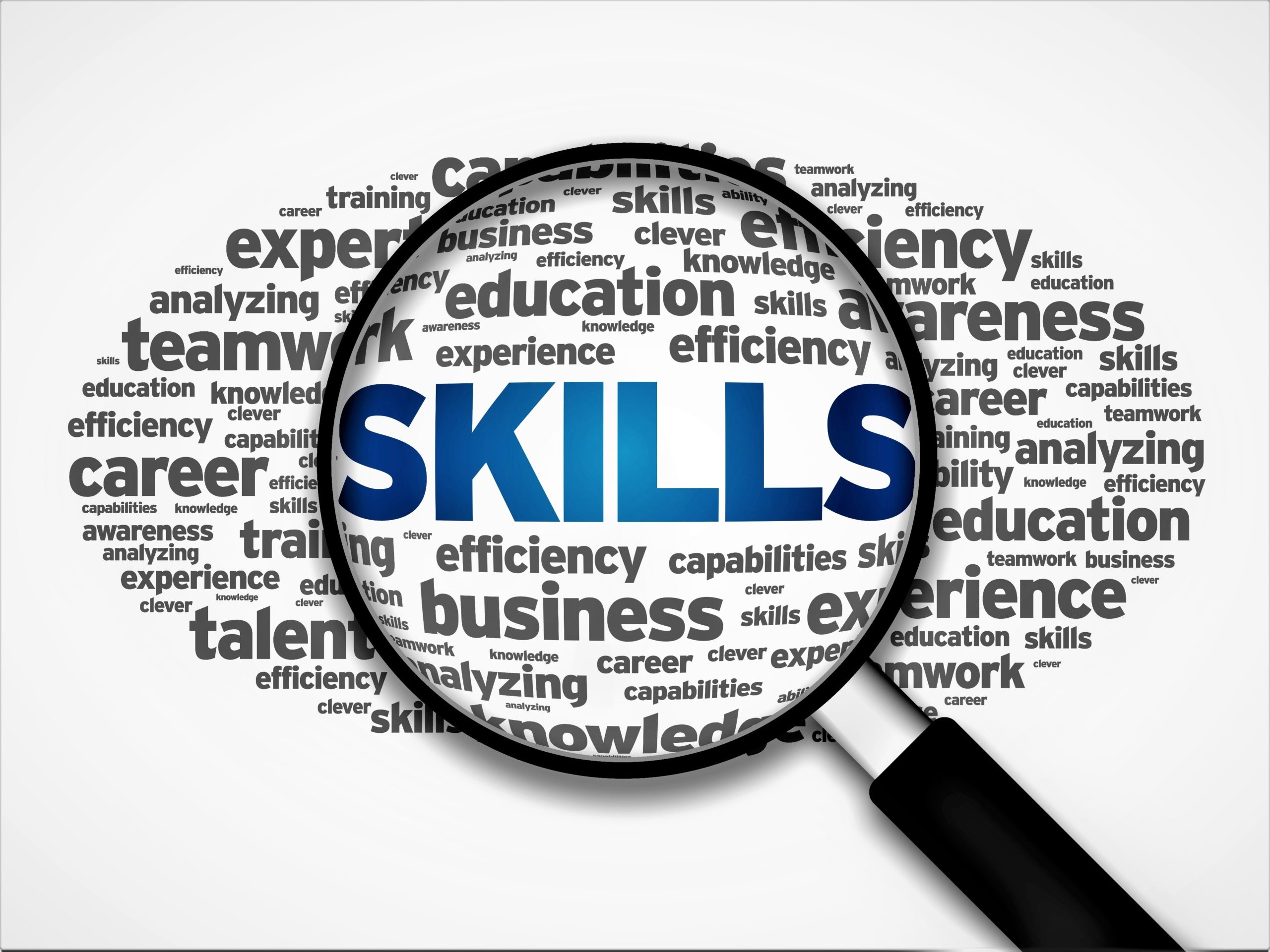