I have just returned from enjoying the thick end of three weeks at my beach house north of Auckland.

I was listening to a conversation on the radio as we cruised home last night about ‘how blessed we are’ to live in this country.

It is so right.

I think it’s only when you spend as much time away overseas as I do that you can truly appreciate what we have here.

I crave the time away from Auckland for a couple of weeks to recharge the batteries and for the relative peace and quiet. I say ‘relative’ because from Boxing Day through to the second week in January it seems, judging by the number of Audis, Porsches and BMWs that most of Auckland followed us north.

Irrespective, life slows down. I was determined to turn the computer off and not clear emails (that lasted precisely three days but doing it when you are ready somehow seems like a break anyway). This online and instant world can often be just a little too instant…

We spend our days with friends and family. We take long walks along coastal trails and the many stunning beaches that line the east coast of the North Island.

I continue my never ending project of rehabilitating 6000 square metres of abused Northland. Blistered hands, sun burned nose, aching muscles – there is nothing I’d rather be doing than shoveling compost, digging holes and planting native trees.

We usually go fishing but like clockwork whenever I suggest to my tractor that it needs to be good and play fair and help us to launch the boat of the beach it packs a sad. This year we got out once, caught some good fish and then the tractor started haemorrhaging transmission oil. It has been in intensive care ever since. Lucky fish!

When El Nino wasn’t delivering windy nights my wife and I retreated to our Safari Lodge tent to sleep. We just love our nights in there. It is big enough to have a Queen sized bed. The smell of the vegetation outside, the occasional whiff of salt laden sea air. The rustle of leaves. We were treated on several nights to a spectacular huge moon rise.

For those of you that live in big cities you cannot imagine the sky at night here. Being the southern hemisphere, we get to look in toward the centre of our galaxy when we look up. Our skies are dark (little light pollution once you are away from the city) and not a night would go by without my sitting in a deck chair just staring up the sky. You’d be amazed at how many satellites you see (13 in one hour is the record).

We are lulled to sleep by the sound of crashing waves, Morepork (native night owls) calling to one another and a chorus of crickets.

We were woken every morning at dawn by the call of the Tui, shrieking of Minah birds, the ‘kuk, kuk kuk’ of the Kingfisher, the warble of the Piwakawaka (native Fantail) and two particularly verbose sheep in a nearby neighbouring paddock (I can’t wait till they become lamb chops, they mess with my karma).

This year the baritone sheep were accompanied by two baby kingfishers that had hatched just after Christmas. I had never heard the noise these birds make when young before – best described as a never ending dragon like hissing (I presume dragons hiss). They clearly do this as they are vulnerable to predators and so they set up this din at dawn and they go all day. And I mean all day. Their parents arrived back to the nest in a hollow tree every half hour or so with a steady supply of skinks, a small brown native lizard.

They left the nest yesterday, just as we were about to leave.

My other delight is a lone Bellbird. This small olive green bird about the size of a Blackbird or Thrush moved in about two years ago forced off an offshore island, we believe through drought. Most mornings I thought I heard his distant ‘bing bong’ call which is truly beautiful but through my sleepiness I wasn’t quite sure.

Then a few days ago I thought I could hear him close by when I was working in the garden and sure enough, just as every other time when I thought he may have moved along, there he was, sitting no more than 3 metres away picking at the bright orange berries of the Karaka tree. He sang after every mouthful. All I could do was sit beneath the tree quietly and drink in his splendid song. And smile at my good fortune.

I don’t know what it is but every time I think he might have moved on to greener pastures (or more flowered trees) and I haven’t seen him for a while he reappears, almost, it seems, reminding me that he never really went anywhere.

In three hours I am climbing aboard another big bird, this time with engines and flying north to Singapore for a heavily booked seminar tomorrow morning before a week in Kuala Lumpur and a few days in Hong Kong.

I’ll go to sleep the next week or two imagining I am back in that tent and the sound of humanity outside the window is not traffic and the hum of these overcrowded cities where everyone is so removed from everything we take for granted here in New Zealand, but crashing waves and the wind in the trees. 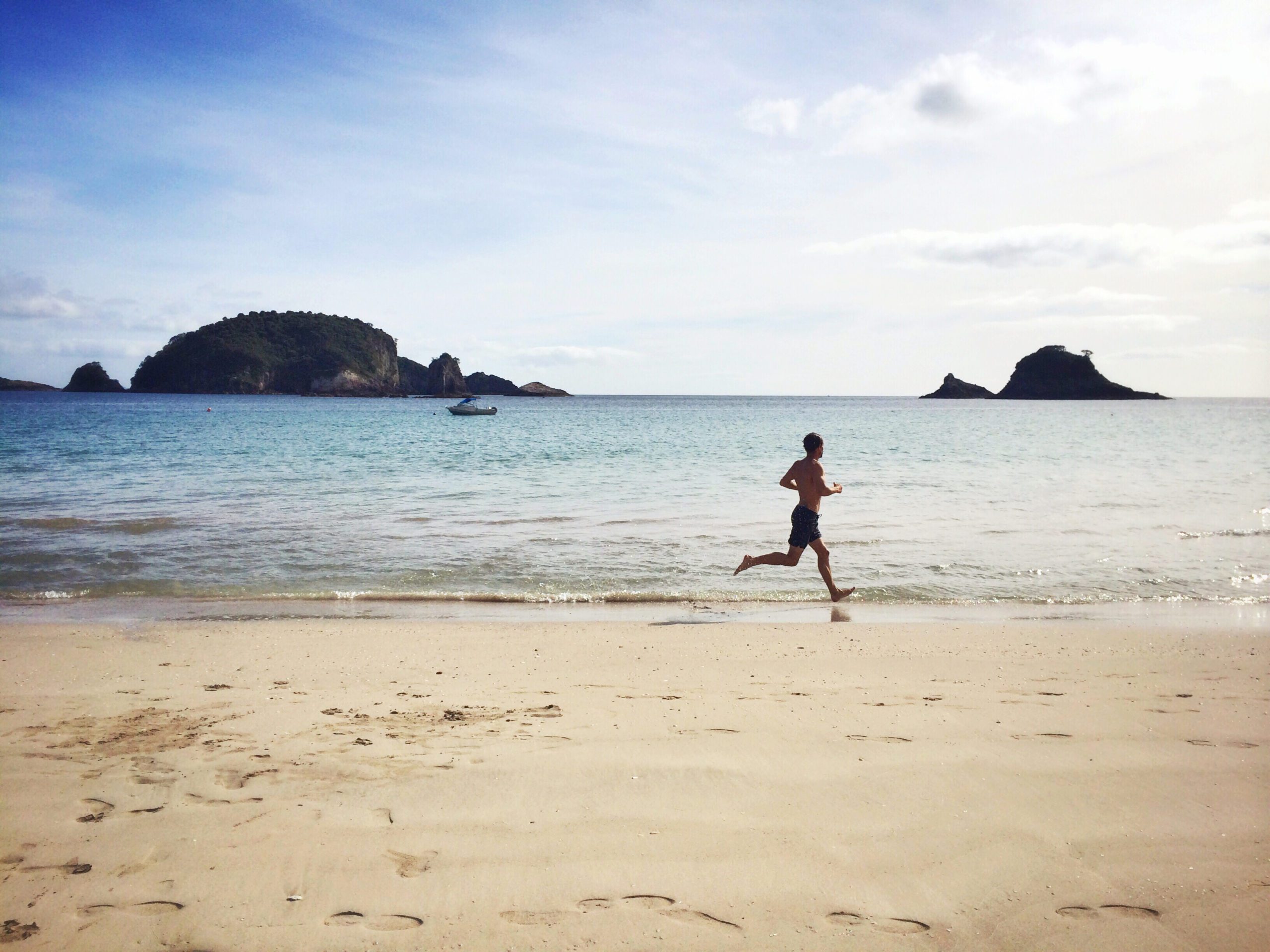