A Shot In The Arm

If we ever needed reminding that 2020 was a strange year last night we saw a liberal treasurer reading a budget that would have in previous years embarrassed a labor government by the scale of spending contemplated by the government to stimulate an economy that has flat lined in the wake of Covid 19. With unemployment forecast to increase to 7.25% and the economy to shrink by 1.5% this year and the machine that goes “ping” silent, the government charged the defibrillators, shouted “clear” and applied contact. Hopefully with a sharp intake of breath the economy will react to give the government the 4.75% growth forecast for 2021-22 to reduce unemployment to 6.5 percent for that period.

As to how immigration factors into all of this can best perhaps be summed up by the media release published by the Department of Home Affairs entitled “Securing and Uniting Australia as Part of the Government’s Economic Recovery Plan”.

Whilst the government has maintained the same annual ceiling or limit of 160,000 migrants per year, it’s changed the quotas of the different visa types with an emphasis upon partner applications and onshore visas. This is probably because we still don’t have a vaccine for Covid 19 but provision has been retained for a healthy quota of skilled migration.

The budget was predicated upon a vaccine being available for release in Australia towards the latter part of 2021 and whilst it seems likely, it would be catastrophic if a vaccine isn’t available. With a budget deficit estimated to reach 1.7 trillion over the next few years and interest rates at record lows, there isn’t much else at the government’s disposal to provide added stimulus if we don’t have a vaccine.

It was however rewarding to see that the government did acknowledge the financial contribution of migration to the economy and hopefully once we do obtain a vaccine, the government will adopt a more expansive immigration program allowing more foreign students back into Australia.

It was forecast that net migration would fall to -71,000 for the current year which contrasts to the positive gain of 154,000 in last year. Whilst shocking it’s not particularly surprising because long-term students and temporary workers are included in these figures, and with border closures and local state lockdowns, many had to leave Australia. As borders are only likely to reopen mid next year, many won’t be returning before the next immigration year begins in July.

Perhaps more significantly for most of our clients (many of whom are overseas relying on obtaining state sponsorship) is how much of the quota would be allocated to skilled migrants. The Government announced figures for the following categories:

The media release also included the rather ambiguous sentence “While overall the government has placed greater emphasis on the family stream, most of these are people already in Australia. Of the new permanent residents coming into the country, we still anticipate that approximately two thirds will be in the skilled stream and one third from the family stream.”

Clearly the government is still anticipating a skilled migration from overseas but the detail as to how this will be divided under the different types of skilled migration such as employer sponsored, state-sponsored, or independent visas hasn’t yet been released.

It’s clearly looking at filling a larger quota than in previous years with safe and easy applications for partners/spouses, many of whom will be in Australia without having to consider difficult issues such as when borders will reopen as well as the contentious issue of skilled migrants competing with Australians for jobs with rising unemployment.

The government is not only picking sectors of the economy that it wants to succeed namely resources and critical minerals, food and beverages, medical products, recycling and clean energy, defence and space but also intends picking winners with an increase in the global talent independent program to 15,000 places as well as business innovation and investment programs will be increased to 13,500 places.

The budget also covered a range of major government infrastructure spending for States, local councils, and regional Australians with a significant boost to roads, bridges, rail, and community works and whilst the government has announced programs aimed at training and creating new skill sets in Australia it’s doubtful whether all of the expertise required for these programs will be found within Australia’s borders.

As with most government announcements the devil is in the detail but clearly migration remains an important aspect of government policy as it is still seen as a means of delivering economic stimulus, population growth, skill shortages a base for taxation, it’s just that for this particular immigration year spouses and partners of Australian citizens and permanent residents appear to be the big winners. 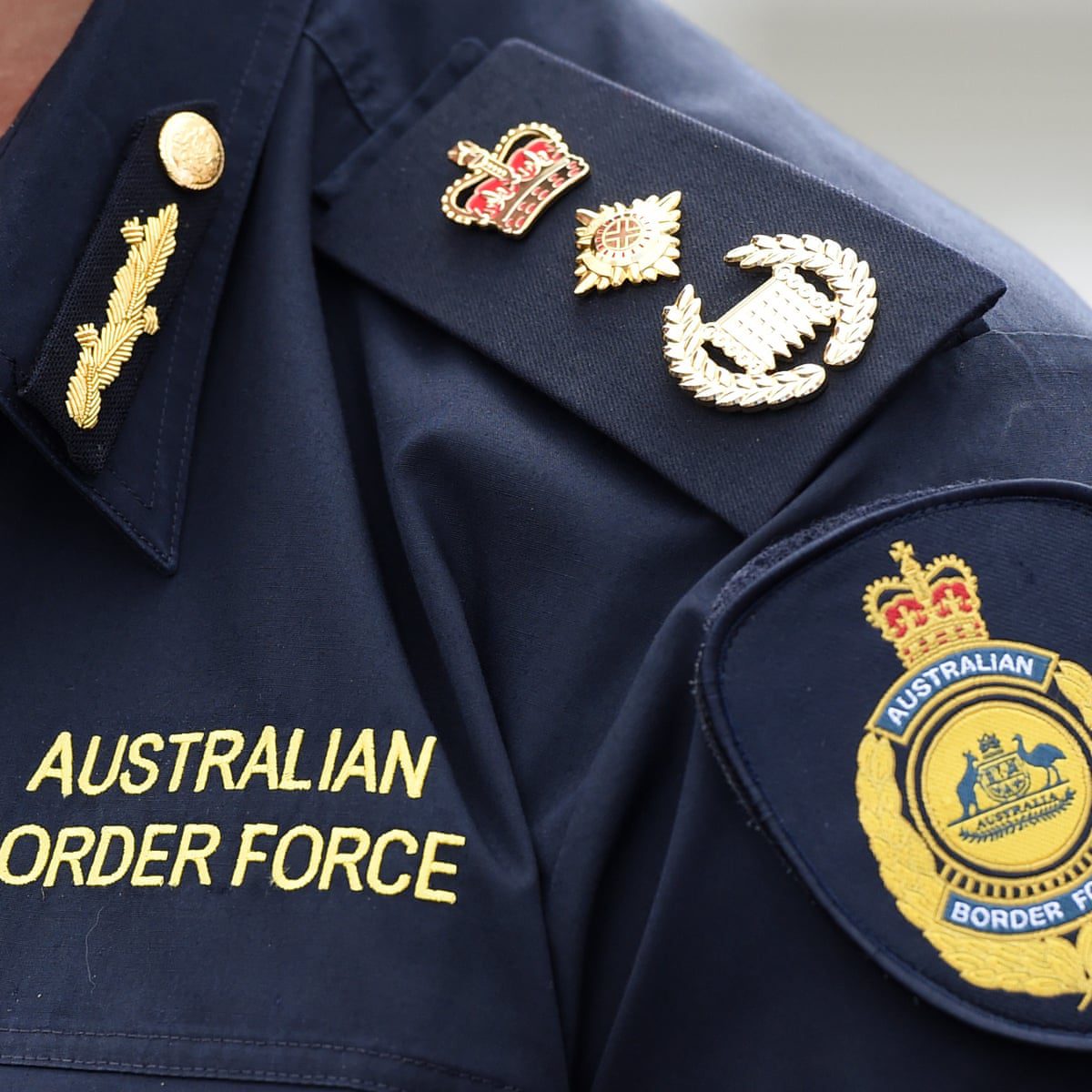