I wasn’t sure whether to write this week about the seismic geological events in New Zealand or the seismic political ones in the USA.

Are we sick of listening to and reading about Trump yet? I am. While I still struggle to understand it, it is real. Let’s watch him back down on all the big noise he made while campaigning (wire fence anyone?).

I’m certainly over the well-intentioned but ‘wide of the geographical mark’ emails of earthquake induced sympathy for us all here in New Zealand that I’ve been receiving this week.

My crew and I have been swamped by emails from people sharing their ‘thoughts and prayers for all New Zealanders and their families’ after the ‘deadly’ earthquake in the north east corner of the South Island earlier this week. It’s nice but it is overkill.

In a world of sensationalist headlines and reporting as a hungry 24/7 news cycle needs to be fed, I cannot believe the attention it has got. Sure, the earthquake was a biggie but earthquakes are nothing new to people who live in parts of the South Island or the lower North Island. It all happened in the middle of nowhere; in thinly populated areas. In fact, here in Auckland we didn’t even know there had been one till we turned on the radio or got news ‘alerts’ on our cellphones hours after the event. The epicentre was 1000 kilometres away, so perhaps it is no wonder.

Two people died. One of a heart attack and one when his rickety old house collapsed. Sad, to be sure, but it was two people.

Without wishing to sound heartless, two people also died in car crashes last weekend here but I don’t recall it being reported in either the BBC or CNN.

But that’s the news cycle for you. If the death was spectacular enough it makes it onto the global news feed.

Some pretty interesting things happened though which are worth sharing. Campbell Point in the northern part of the South Island is this week 2 meters closer to the equator than it was this time last week. That’s quite some forces at play! There are also places along the coast where the seabed is now two meters higher than it was last week – to the extent it is not actually seabed anymore but ‘land’. Pretty amazing stuff. People have been wandering along collecting paua (abalone) and crayfish off the rocks. It is like a sashimi buffet!

So that’s our earthquake, now what about America’s?

On the US election I have pondered if it might be possible that New Zealand could elect someone like Trump.

My view is ‘highly unlikely’ for a number of reasons. We don’t have a two party system dominating any longer and neither can either one ever govern alone without smaller ‘support parties’.

Further, we elect our Politicians on the basis of a proportional representation system. In this way we have far more diverse voices and world views represented in our Parliament. Those with ‘radical’ views tend to fester and get largely ignored in a system like the United States where two broad ‘churches’ of political thought exist.

In such systems, one is more likely to see the rise of the radical like Trump appealing to a group (in this case it seems a very large group) of voters who feel they are being left behind and their voices not heard (which makes you wonder if Bernie Sanders could actually have been the better candidate for the Democratic Party but that’s another story).

Here, following the implementation of Mixed Member Proportional representation or MMP as we call it, the big parties splintered and we have got parties of the middle, the left and the right. We have a Maori Party and we have the Greens, all in a Parliament together. All political and economic voices can find a home.

The fact that we have a small and (largely) homogenous population where our view points are not radically different to one another through the sharing of predominantly similar values means someone like Trump is less likely to get anywhere near the levers of power.

Issues like abortion are simply not the issues here as they are in the US. A woman’s body is hers. Nor guns – we cannot carry them and nor do our police.

Our Governments do react however to ‘noise’ from these ‘one issue’ parties and deflect the political threat. As regular readers will be aware, the Government here recently made a big media deal about changing immigration settings and told the country they were cutting numbers (that was not really true but that’s not the point). This was, I have no doubt, as a direct result of focus groups and polls showing an increasing disquiet not with migrants per se but the indirect effect of larger numbers of people coming to live here (or returning home) and pressure on infrastructure, schooling, hospitals and of course house prices.

And not to be ignored a rise in popularity of our own ‘NZ First’, political party supported by grumpy old people who want New Zealand to return to some mythical dream time (I think it was around 1970 apparently) when migrants were British and the England still wanted to buy our butter and lamb.

So our political system has release valves that a two party system doesn’t seem to have and this means sitting Governments try harder it seems to me to ensure that all citizens share the benefits of an economy doing well and are looked after better when it is not. And more ‘radical’ views are listened to and acted upon. America might like to try it. Bernie Sanders out there on the far left. Hilary Clinton (allegedly) and Obama on the centre left, most Republicans centre right and the Tea Party way further to the right. (Not really sure where Trump’s natural home is when the typical Bernie Sanders voter seem to have voted for Trump).

We have all those political leanings in our Parliament yet we tend to swing quietly from core centre left to core centre right with a sprinkling of the fringe to make up any given Government. Tails don’t wag dogs but ‘minority’ views get a look in here. They can effect change.

To be clear I am not saying we do not have inequality like I have witnessed in the US on my visits there, but recent international surveys show New Zealand is far less unequal (if that is anything to be proud of) than most developed western democracies – and certainly the United States.

So could a Trump rise to power here? Thankfully I think the chances are very slim. Equally a Hilary Clinton would be seen for what she really appears to be as well.

Our own occasional rare but big seismic events tend to be geological, more than political. 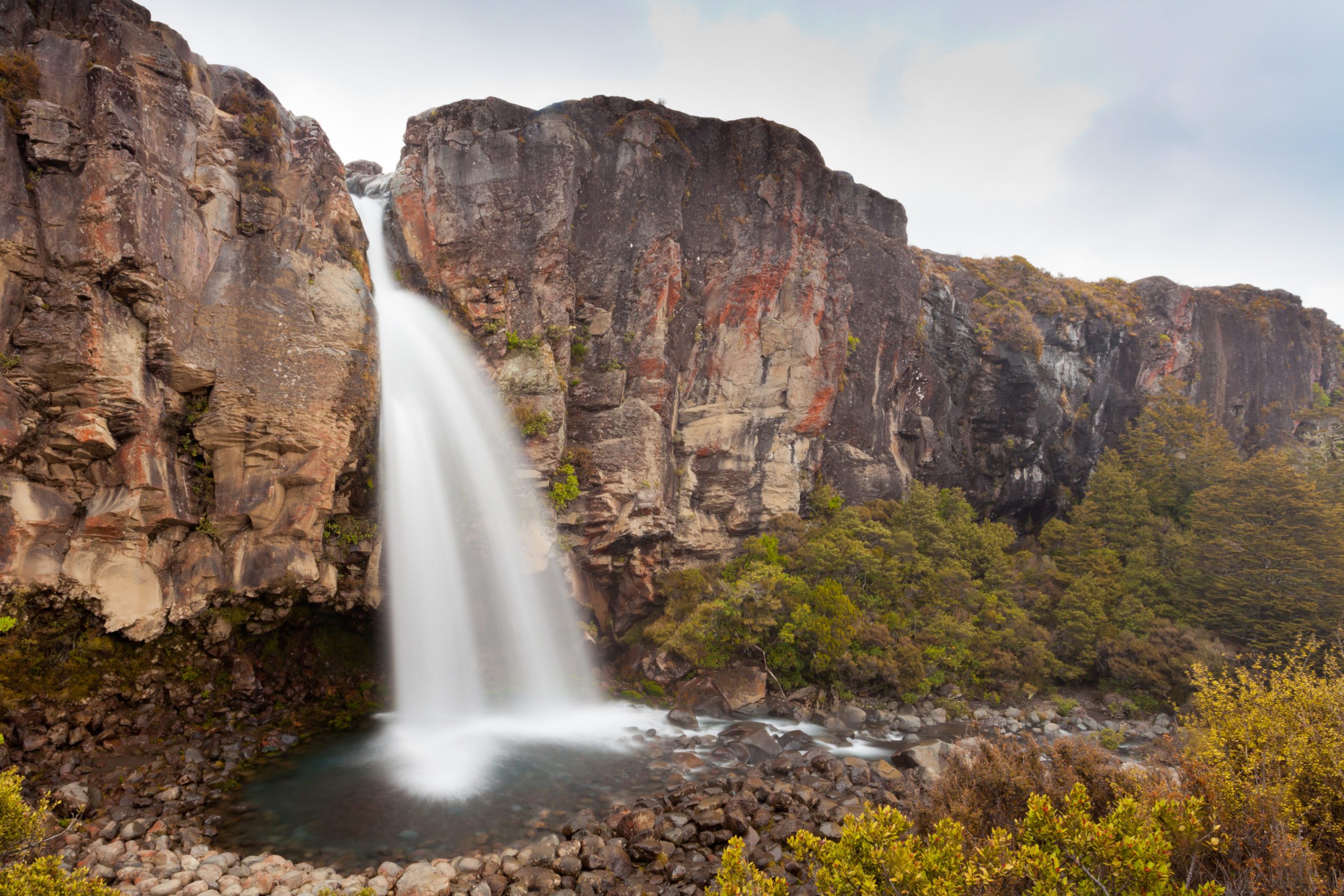