It was words to that effect made casually over a barbecue (that’s braaivleis to our South African readers) by a good friend of mine that was the catalyst for today’s blog. He said to me that he found migrating to Australia a “breeze” compared to his previous experience regarding migration to the United States and, whilst I do think that Australia is an easier cultural fit for many of our clients than the United States, he said that a lot had to do with the fact that he had a much better mindset and attitude for his second migration.

I think that many of our clients who have immigrated previously to Singapore, Hong Kong or the Middle East will confirm that it is often easier the second time round.

Barbecuing duties and the distraction of too much good Aussie red wine prevented me from questioning him further over this casual comment but he elaborated subsequently.

When I look back on my migration to New Zealand as a twentysomething year old South African lawyer I recognise that I too made similar mistakes and found my migration to Australia (20 years later) substantially easier.

So what are the lessons learnt of prior migrations that can be passed on to new migrants?

1. Your new country, whether it be New Zealand or Australia is not perfect so don’t migrate expecting paradise. My partner Iain and I often tell migrants that we don’t live in paradise, we live in Melbourne and Auckland respectively. We have our problems as well but when you consider the lifestyle that we enjoy in both Australia and New Zealand and the type of issues that our clients have to deal with whether it be crime and violence in South Africa, lack of work life balance in Singapore or political instability in Hong Kong, we thank God for our lives in New Zealand and Australia. The point is however it’s not all good and it’s not all bad.

3. My more motivated clients often tell me that they are prepared to “start at the bottom” if needs be but in actual fact one never starts at the bottom. Unless you are the managing director of Woolworths or some other “big wig” you will invariably start in the middle but be prepared to take up a position of employment that isn’t necessarily a step up the corporate ladder but might be commensurate with the type of position you occupied prior to migration.

4. Do as much research as you can prior to migration. Having family and friends can often be invaluable and listen to the settlement advice they give as they have often gained this advice from making mistakes themselves. Just don’t take visa advice from them. It’s far better to learn from the errors of others if possible.

5. Choose a good migration agent that can help you not only with the visa application process but also provide input into post visa grant issues.

6. It’s a team approach and if you have a spouse or partner they have to be completely on board with the decision to migrate. We find migration tends to make relationships stronger or breaks already weakened ones.

7. Children are more resilient than parents. So often parents tell me that they would like to immigrate within a particular timeframe to coincide with the commencement of the school year in order to reduce trauma for children. Young children are far more adaptable than we give them credit for. They will make new friends and adapt to a new environment far more easily than you, their parents will.

8. Be flexible about your destination. Whilst you might have a preference in terms of migrating to areas where you have friends or family often the visa process will select the migrant. For example it might be easier to obtain permanent residence in either Australia or New Zealand, not necessarily both and you may have to make compromises as to which state in Australia or city in New Zealand you migrate to because of issues relating to state sponsorship in Australia or perhaps points for migration out of Auckland in New Zealand.

9. When you first migrate realise that you are on a honeymoon. The honeymoon period tends to last three months, thereafter it’s almost as if the in-laws have moved in when reality sets in.

10. Remember the reasons why you migrated and have a big picture attitude to coping with minor irritations after the honeymoon period passes. I had a South African client of mine tell me that he wrote the reasons why he migrated on the back of a matchbox (in the days when smoking was far more popular and people used pens ) to help him stay motivated on the days that he felt despondent.

11. You cannot expect the same recognition that you enjoyed in your home country when you first immigrate. The fact that you may have owned a company that employs 30 people or your former station in life will have little bearing on the amount of recognition that you receive when emigrating. My friend told me that it was difficult to obtain his first credit card because of lack of credit history but as soon as he had one credit card he had 100.

12. I don’t think that the expression “blood is thicker than water” necessarily is true to migrants. Often the friends that you make whether they be fellow migrants or New Zealanders or Australians are far stronger than friendships that you had in your home country because they are forged in a cauldron of stress and upheaval. The fact that you might be going through similar difficult conditions and able to draw upon each other’s strengths tends to forge friendships that are as deep if not deeper than family ties. Some of my most enduring relationships were formed in the early days of my migration.

13. Be kind to yourself. I know that this sounds like an Ellen DeGeneres line but don’t have unrealistic expectations as to what can be achieved within a short period of time. I remember expressing admiration to a client of mine who managed to buy a house within his first year of migration only to have to listen to how much he had sacrificed in South Africa. It’s difficult to be happy when you are beating yourself on your back as opposed to patting yourself on the back for a milestone that should be a joyous occasion.

14. It’s not all about the job. We do understand that jobs are important but many have the misguided impression that if one secures employment one qualifies for residence. I recently consulted with someone who said that she was scared “shitless” about the prospect of immigrating without finding employment and that’s usually the aspect that concerns me least. Australia and New Zealand have very low rates of unemployment and nearly all of our clients find employment within three months. It’s far more important however to be concentrating on what are the steps to qualify for appropriate visas than focus on employment.

We have been working in the migration industry for more than 30 years and assisted thousands of migrants from all sorts of countries and backgrounds and can identify those that have the “right stuff” from those with what would be described as having a “sucky attitude” in Australia and New Zealand who may have to make some attitude adjustments in order to make a successful migration and are happy to share our wealth of knowledge with those thinking of making the move. 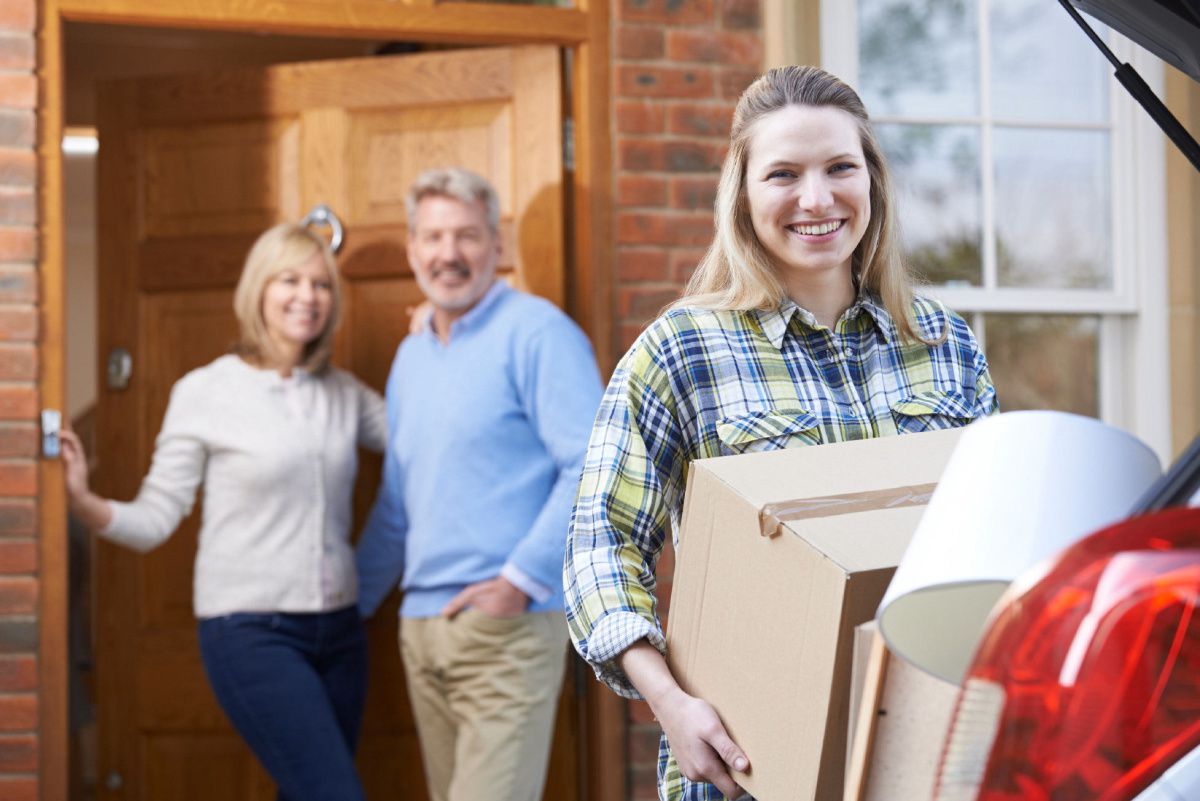