Safe As Houses? Safe As NZ

I always tell people that whatever New Zealand might not be, one thing it certainly is, is safe.

I can trot out the statistics at seminars or consultations, watch potential clients’ surprise when they learn our police don’t carry guns, that as citizens we are banned from carrying guns and you can walk up and knock on most people’s front doors here without anything or anyone stopping you but I tend to find offering personal experience holds greater weight. As a measure of just how safe New Zealand is my wife often walks to the gym on her own when I am away; without taser, pepper spray, knuckle dusters or a gun for protection.

It’s about 4km from home to the gym and it doesn’t much bother her if it is night time or day time; she has her bottle of water and cellphone, neither of which would be much good if anyone decided to attack her (although I guess she could squirt them with filtered water and if that didn’t work savage them with her iPhone 6S).

I share the reality of raising a family in central Auckland down the years at my seminars and safety is one aspect that seems to strike a chord no matter where I go.

New Zealand is an overwhelmingly safe place to live.

I often remind prospective New Zealanders that when my own sons were younger and aged around 12 and 14 they would catch a bus to downtown Auckland from our home and play at a some ‘swanky’ internet café for a few hours during their school holidays. We insisted one or both had phones handy, that they looked out for one another and their friends and that they had to be home for dinner (and eat their veges when they did).

We never seriously considered anything would happen to them (we just worried what terror they might inflict upon others). We always had a slight concern that boys being boys they’d get into mischief and do something foolish but the thought of them being harmed or abducted never actually crossed my mind.

I often say, especially to South Africans, this is part of what the trials and tribulations of the visa process is going to deliver your children – the life you had when you were children. New Zealand is not perfect, far from it, but everything is relative. Migration is full of compromises but one thing we can offer is improved personal and property safety.

Nice to be vindicated then (for the unbelievers) last week when in a new international survey New Zealand was ranked the fourth safest country in the world in which to live. It came in behind Iceland, Denmark and Austria.

The study looked at 162 countries and assessed factors like violent crime, involvement in conflicts and the degree of militarism.

Apparently we were down from fourth last year which is a bit weird – I don’t recall us invading anyone of late and the crime rate does keep falling. Maybe Iceland invaded even fewer countries than us. And the Danes, well, they don’t invade too many people and the Austrians – well they learned their lesson after you know who came back and annexed them in the late 1930s and they then went and invaded the whole of Europe….

Australia for what it is worth came in at 9th (but then they invade everyone America invades…..’Pick us Uncle Sam, pick us, we want to come and invade with you!”).

We rank extremely highly for social and political stability, geographical isolation (she’s a long way to come if you want to invade us or us you – last time we did that was WWI when we added Samoa to our empire), low levels of corruption and relatively low levels of crime.

We are quoted as being “a remarkably un-corrupt, honest and decent society, and compared to other countries, this country is incredibly safe” according to a local lecturer from Otago University.

And he is right. This has long been my message taken to wannabe Kiwis around the world.

Statistically you are around half as likely to be murdered in New Zealand today as 20 years ago. Despite the population nearly doubling in that time you are now, if it is possible, safer than ever before. Not that you weren’t in 1980 – you are just even more safe. Ridiculously so.

Interestingly most of the safest countries had small populations and operate strong socialist democracies with strong social welfare principles.

“If you ever get sick or are in a car accident, you won’t be asked to produce a credit card before you get treatment. That also helps build a stable society.”

Couldn’t have said it better myself. 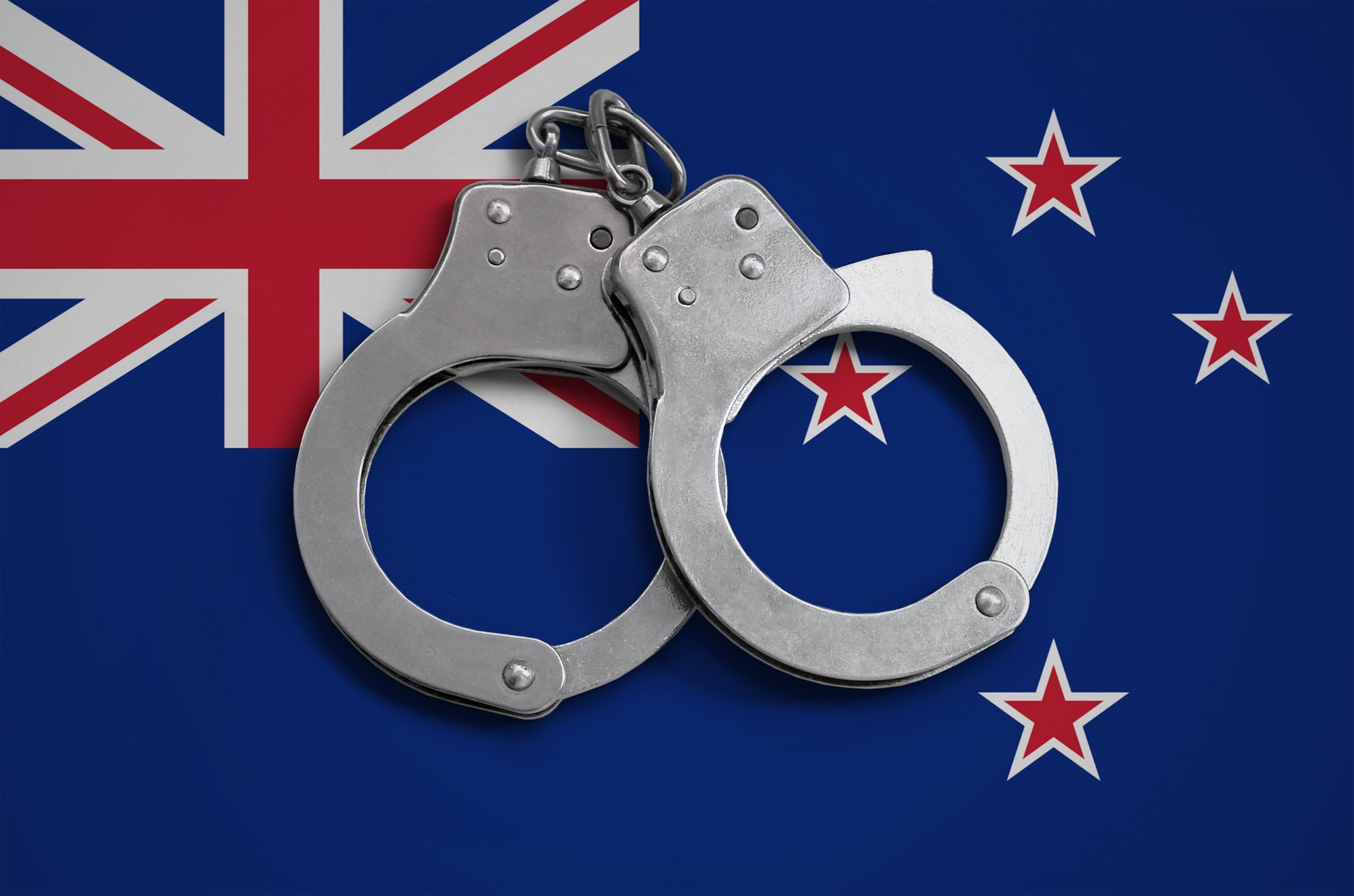