A Roll of the Dice

Avid readers of our blog will be familiar with some of our recent posts, comparing the inner functions (or dysfunctions) of INZ with a mystical land where you spend most of your time chasing a white rabbit with a pocket watch down a deep dark hole.

While those posts of the two Veterinarians applying to enter the country resulting in one being approved and the other declined whilst INZ split the finest of hairs over the differences between them, lurking in the background was another border lottery with potentially even greater consequences.

When New Zealand closed its borders as part of the ‘go hard and go early’ approach, it threw many migrants’ plans into disarray. People who had been working here but had left the country briefly found themselves stuck offshore. People with Work Visas who had not yet arrived were also stranded, unable to take up their new lives and new jobs. Then there were those who had made it here before the gates were closed but whose partners and dependent children were expecting to follow later, caught out and unable to travel.

For many of those families, split apart, the future looked increasingly uncertain.  They had to deal not only with the impacts of the pandemic that were widespread (job security, public health risks and learning to live at arm’s length from one another) but they had to do so in two different time-zones.

Shortly after we shut up shop in New Zealand, the Government acknowledged that certain people had to be allowed to enter. New Zealanders coming home were given permission and certain critical workers were allowed to apply. Over time that has extend to cricketers, Netflix film crews and even badminton players, all of which we have been told are vital to the recovery of our economy.

As New Zealand managed to contain and control the virus, further gaps in the border were opened up and some of those people who had valid Work Visas and had been in NZ prior to the lockdowns were able to enter, provided their jobs still existed.

During all of this, the split families remained in limbo. With no signals from the Government there was only really one last bastion of hope and that was to apply under the “humanitarian” border exemption process. A last resort of sorts, if you didn’t fit in anywhere else but you believed your situation was worthy of being allowed to cross the border.

Just like the Visa Neverland we described in our previous posts, the process to secure one of these exemptions under the humanitarian category was an absolute lottery. We filed many of these and for most clients, there was more than one (in fact many more).  Most were declined but occasionally one got through. Despite nothing really changing that much, those occasional approvals, whether through us, other advisers or those attempting it on their own, created hope. It might be the number of times you apply, the specific words you used or which officer looks at the request, all factors which might give you the winning ticket. Every time the one out of ten (which is the approximate success rate of these requests) was approved, it sparked that hope for everyone else.

Surely however if people are all in the same situation, then they should all receive the same outcome and it shouldn’t be a lottery?

That was the question we asked and asked multiple times of INZ and its senior management. Why do we have similar cases with such varying outcomes? Surely if one family, split across countries with young children, meets the humanitarian threshold, then everyone else should.

INZ replied with a myriad of processes and procedures that were being developed to achieve some degree of consistency. Officers were being calibrated, quality circles were being formed, entire teams of quality assurance bodies were analysing outcomes and pieces of work were flying all about the halls of INZ.

When all of this “busy work” had supposedly been completed, we asked what the outcome was. The answer, not surprisingly, was that each case is assessed on its merits. That’s code for we don’t really have an answer. In fact, one of the very senior people involved in this lengthy and often heated email exchange, was waiting for her quality assurance team to tell her whether the quality could be assured. Surely as the manager of this very delicate and often complex process you would have that information in front of you at all times?

So when the Government is still selling lottery tickets you would of course be mad not to buy them. There is still hope and for a family split apart for the better part of a year (in some cases longer than a year), you take any chance you can get. People carried on filing requests, spending the $45.00 in the hope that they might be as lucky as those folks on Facebook last week or the family that just arrived down the road the week before. You take your chances, you roll the dice and you hold out for any hope on offer.

Yesterday, we received a final response to a formal complaint we submitted to INZ concerning this process. That response contains what I believe is an admission that should have been provided months ago.

…there has been some inconsistency in decision-making, I believe there may have been some offshore family cases approved under the humanitarian criteria which perhaps did not meet the bar for a humanitarian exception (which is detailed above). I can advise that this feedback has been acknowledged and acted on…

What does that mean? Well INZ will suggest it means they are improving process, calibrating officers, transferring knowledge and moving forward. My reading of that is they got it wrong, realised their mistake and won’t do it again.

For many people out there this will be a sobering thought because it potentially means that the lottery has ended, although I will add to this that there is nothing stopping anyone, caught in this situation from buying another ticket. What it signals to us as people working within the inner mechanics of this process however, is that INZ having got it wrong have decided to correct that mistake. I would suggest the chances of an approval are slim unless your situation really is exceptional (and that bar is now potentially very high). Those who secured these exemptions are incredibly lucky to have them and should in fact be buying a ticket for the actual lottery.

For those still waiting to bring family across, whilst it might be a bitter pill to swallow, at least you know where you stand and ultimately that has to be better than the potential false hope that was being dished out previously.

Frustratingly the Government has failed to signal this to those affected in any meaningful way. In fact, very recently, having unsuccessfully challenged one such situation with the Associate Minister, the response was that this was all about the “absolutely critical” nature of protecting the health of New Zealanders – yet everyone allowed in to NZ, be it family members or Netflix crew are forced in to quarantine for 14 days, there is no health risk. Perhaps the Minister needs a little more calibrating.

Sometimes to be kind, you need to be cruel and for anyone stuck in this limbo situation, to be fair to them and to allow them to make informed decisions, the tough answer, as difficult as it might be is always the best one. Why the Government has failed to offer that and instead would rather string out the hope (hardly being kind) remains a source of ongoing frustration for myself and my colleagues but more importantly for the families this impacts on.

However, if there is some light at the end of the tunnel and whilst it is still speculation, the potential move to a travel bubble with Australia next year will mean more managed isolation spaces become available. That capacity could (and in my view should) lead to consideration being given to families split apart for what will then be well over 12 months. Pressure is mounting not only from the families themselves but from employers (scared of losing good skilled staff who may decide to leave) our industry and many others. All of which we hope will catch the attention of the Minister in early 2021.

To those families caught up in all of this, don’t lose hope. It may not be best placed in INZ’s lottery border exemption process but rather in the fact that all of this has to change at some point and to have held out this long under these circumstances is nothing short of miraculous. It is the bravest of things you do and we are approaching the toughest of times to be doing it in but there are plenty of us out there fighting your corner. 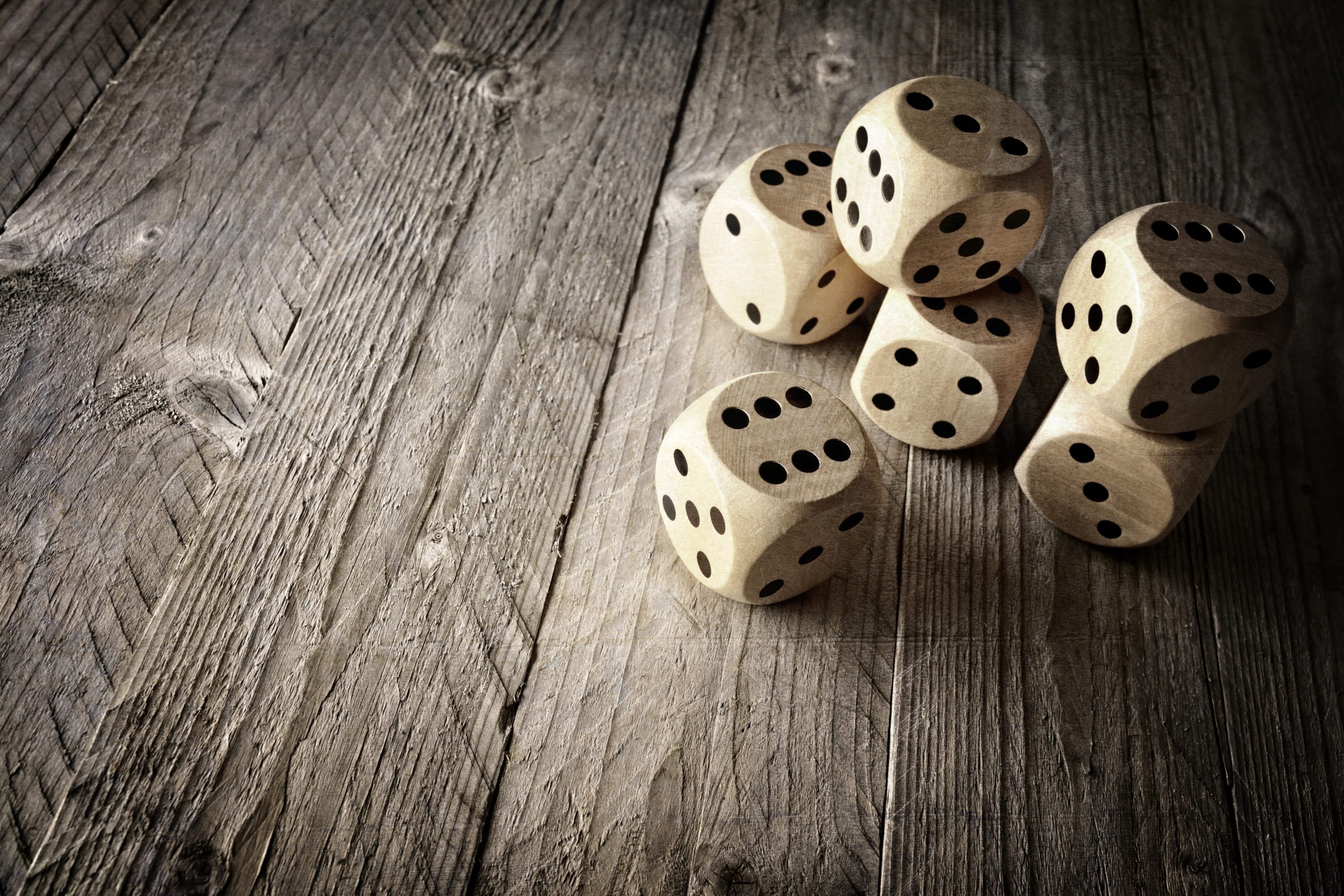