As we head into this weekend’s Rugby World Cup final the results of a survey released this week has sent shock waves throughout the land. Apparently a majority don’t really care if the All Blacks win or lose this weekend!

Shock horror, only 37% of New Zealanders apparently give a toss about the Rugby World Cup and winning it.

‘This cannot be’ some have exclaimed around the water coolers in offices across New Zealand.

‘Gotta be joking mate’ the farmers cry across the fence to their next door neighbour.

‘They only surveyed 300 people’ snorted some sports jock a night or two ago on television.

But what if the survey is right (and I expect it is)? What does it tell us about this country, our people and our values?

Do we really have a clear majority that no longer care? Aren’t we meant to have rugby as our main religion? Have black blood flowing through our veins? Assess our value as a nation by what happens on that rugby field?

It demonstrates to me we have grown up. We don’t measure nor value ourselves based on what happens on a sports field and nor should we.

I think it reflects the fact that New Zealand is a true ‘rainbow nation’.

I have long thought (but dared not to utter the thought whilst in South Africa) that it is not and never has been a ‘rainbow nation’. It was an illusion. A convenient one and I might add ‘nice try’ back in 1994. Hoping that everyone will pull together and build a nation is a catchy phrase. It’s just that it hasn’t happened.

New Zealand is far more a ‘rainbow nation’ than South Africa ever was or will be. We have 42% of Aucklanders (representing some 600,000 people) who were not born in this country. Over 20% of those that live in New Zealand are from 140 different countries. My children went to a primary school where there were children representing 41 different nationalities. As I have written about many times, we just get on with one another – we don’t need the slogans. We don’t need to wear rugby jerseys as a symbol of our nationhood. And we don’t need the All Blacks to win as some measure of our national self-worth.

Don’t get me wrong – the All Blacks speak to that diversity, a symbol of coming together as one but they are at the end of the day a sporting team. Sure, they say much about who we are as a people but even that is changing. No Indian All Blacks yet. No Chinese All Blacks despite those ethnicities making up around 25% of Auckland’s population.

Rugby is just not their gig.

And no one cares or takes any sort of offence. No one is calling for ‘transformation’ so we get a rugby team that represents the racial make up of the country.

It almost seems that if everyone wears a Springbok jersey in the week before a big game in South Africa it proves to others (if not to the wearer) that the rainbow nation is alive and well and there is hope that a better tomorrow will happen. I can’t blame them for wanting to hope but I’d not be pinning all my hopes on a better day thanks to a rugby team and what happens between those two sets of goalposts.

And perhaps that is how it now is in New Zealand.

The survey was right – the All Blacks winning or losing is of interest to some but perhaps no longer a majority.

This is a very good thing in my view. 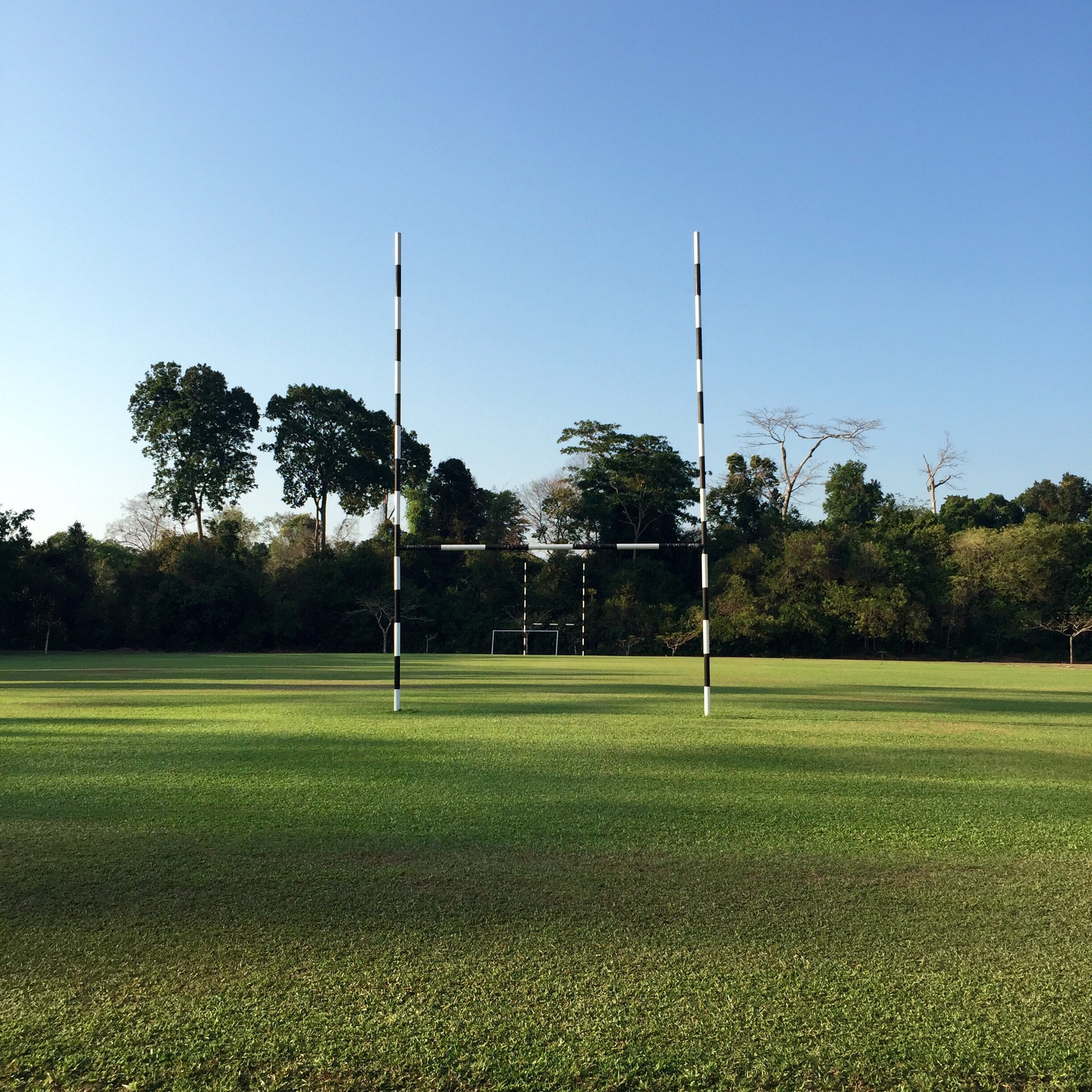