Perhaps it is because I turned 53 a few days ago that I have been thinking about retiring (not yet, I am afraid!) and I thought I’d write a piece about how our pension retirement processes work for those of you not here yet.

I know it is dull but it’s a need-to-know for those thinking of moving to New Zealand.

Unlike many countries, our retirement policies are, these days, something of a hybrid between publicly funded (taxpayer) and private savings.

Saving for retirement is not compulsory in New Zealand and you can retire at 65. You don’t have to – this is a public service employee thing – I understand that they have to (and if they have been public servants all their lives, they should get out a long time before that). Private sector people often work for many years after the age of 65 but it is their choice to do so.

So long as you are resident for tax purposes (not, by the way, the same as paying any tax – you don’t have to pay tax to be a tax resident – if that sound generous, it is), you have spent ten years in New Zealand since you turned 20 and five of those since you turned 50, are a NZ citizen or resident visa holder, you get it.

It is not means tested, so the billionaire and the pauper both get it. It is universal.

A single person receives $827 which after tax is $720 every two weeks.

These are adjusted each year in line with average wages across the economy.

To some of you that will sound like a lot of money when you convert to your own currency. When you recognise that we have relatively high cost of living, especially in Auckland, then it is actually very modest indeed. I wouldn’t want to live on it.

I’d go so far as to suggest that if you retire and have a mortgage you’ll be looking to your children for help; something common in many cultures but no so common here historically. Or you’ll be living a very frugal (but not undignified) existence with a strong incentive to leave Auckland.

A recent report suggested that to continue to live a financially comfortable retirement a couple would need to have saved around $480,000 to supplement their Government pension to continue to enjoy a ‘few luxuries’.

If they live in provincial New Zealand that number falls to around $400,000.

We have an aging population and unless the economy continues to grow at its current levels forever it is going to be increasingly difficult for today’s young people to pay enough tax to finance this pension in the view of many economists, so saving is going to be important for those able to.

We have no compulsory retirement laws in New Zealand. You don’t have to save a single dollar nor contribute one to the Government to enjoy it. That doesn’t seem likely to change any time soon.

As a result we have had a very low historical savings rate. That’s one of the downsides of living in a socialist democracy – when you get ‘free’ health, dental, education and retirement without contributing towards it, it does create a certain tension among those that do and those that don’t (or won’t). As an aside if the alternative is the US health, education and retirement environment I’ll settle for ours any day of the week.

We do have something called Kiwisaver. When you begin employment in New Zealand you must join this scheme but you can choose to opt out within a few weeks. Kiwisaver is essentially a Government sponsored scheme for want of a better term. The Government tops you up but you save with your own nominated private sector provider.

Broadly your employer pays 3% of your gross income and you can pay 3%, 5% or 8% of it to the tax man who in turn passes that sum along to your nominated private wealth manager.

The key point is the Government doesn’t own nor control your money – you choose who manages it.

You can choose three levels of funds – conservative, balanced or growth – their titles speaking for themselves in terms of returns and risk.

Along the way, however, so long as you pay in at least $20 per week, the Government matches you dollar for dollar to a max of $20. In addition there is a tax credit of around $520 per year given to those investing that $20 minimum each week.

Government has said ‘we won’t force you to save but we are going to make it so worth your while you’d be dumb not to do it’.

So over two million of us have.

You can’t touch it till you retire, although there are instances where you can, such as to buy your first home.

Recently, given the aging population, the increasing cost of servicing the pension and the fact the life expectancy of your average Kiwi is now over 80 years, the Government announced an increase in the eligibility age to 67.

That will only affect people born in the early 1970s so the lead in time is very long. I have no clue why they didn’t raise it for everyone sooner given we have had Kiwisaver in place for around ten years. If people didn’t get the message to save then (and while many cannot, an awful lot can) they never will.

That’s socialism for you.

I hope that offers you a bit of an insight into the system and I leave you with this:

I was out to dinner last night with friends. One said to me that she likes the fact she is growing old. I asked her what was so good about it?

She said it meant she wasn’t dead. 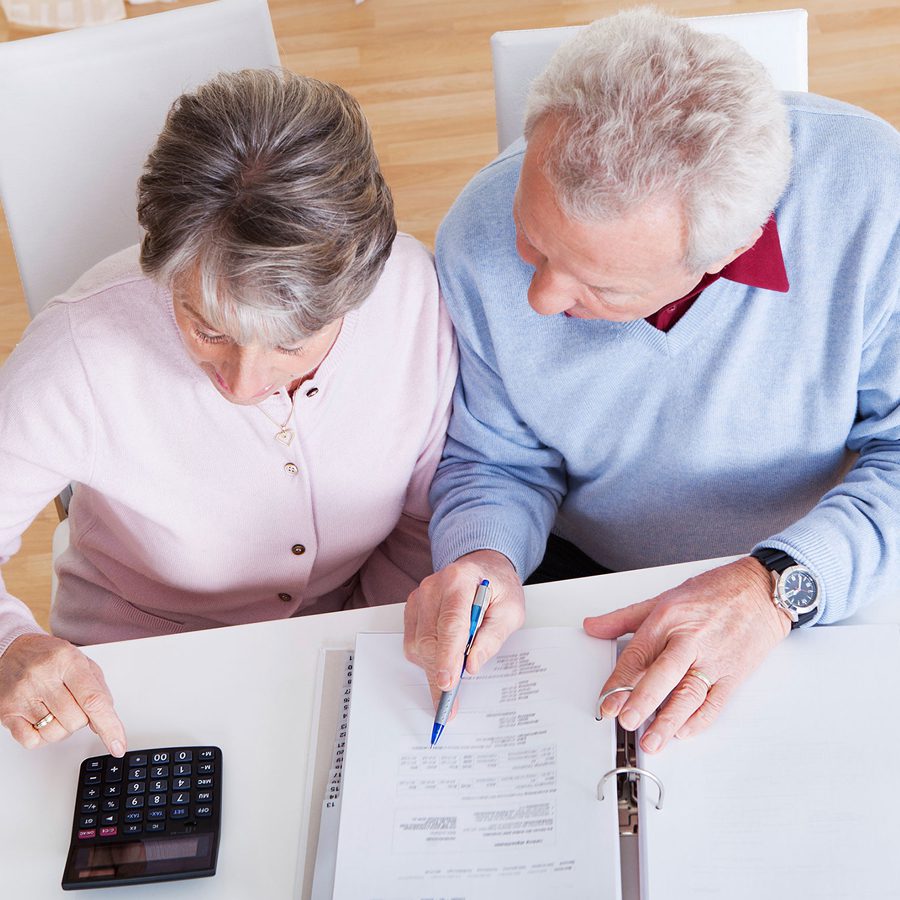