This week the Deputy Governor of the Reserve Bank gave the strongest signal in two years that moves are afoot to try and deal with (to) rampant (Auckland) house price inflation.

And it’s about time. Some key numbers released this week:

It’s all good except for the fact we haven’t been building enough houses to cope with the ‘good news’ going on around the economy.

It seems that the last group are in the Reserve Bank’s cross-hairs as clearly a low interest rate environment is having two impacts locally – soaring share prices and investors piling into residential properties. Where else can you think of making a legal 17% a year?

While these investors are only reacting in a logical way to market signals and prices it is also shutting out our young people and those moving to Auckland.

While supply will inevitably catch up with demand there is now a clear fear that when that happens there will be such a correction that it will impact not just on the local economy but the national as well.

No talk of capital gains tax – I think that as been largely discredited but the Reserve Bank is looking to limit the percentage of ‘investor’ loans on their books.

Not quite sure how they would define an investor.

I have been thinking of late to take a modest windfall that will shortly come my way and buy a property with my two sons – I put down the deposit, they pay the mortgage. Get them on the property ladder and all that. I would be an investor for long term gain (not completely altruistic!) but would that be categorised as a first home for two young men or a second property of mine given it would likely be bought in a trust?

What is interesting is that the Reserve Bank, which is independent of the Government and the politicians, has made its strongest statements and all but accused the Government of failing to understand the seriousness of the situation and abrogating its responsibilities through a fixation on trying to fix supply. No one doubts that is important but as I have touched on before there are some solutions and they extend to preventing those that are not citizens or holders of Resident Visas from buying property. That alone would cut out something like 8-10% of investors.

Adopting Singapore style solutions of higher tax rates for each year someone does not own their house when it is sold have to be looked at.

The problem is this country is full of smart Accountants and Lawyers and one can only wonder at how quickly loop holes will be found.

There is also the issue of whether the Government could pass legislation quickly enough.

Retail sales are ramping up demonstrating the wealth effect of paper health values.

‘Tis certainly a bubble. And bubbles have a habit of bursting.

It’s the old story – easy to spot the problem but how do you find a solution? 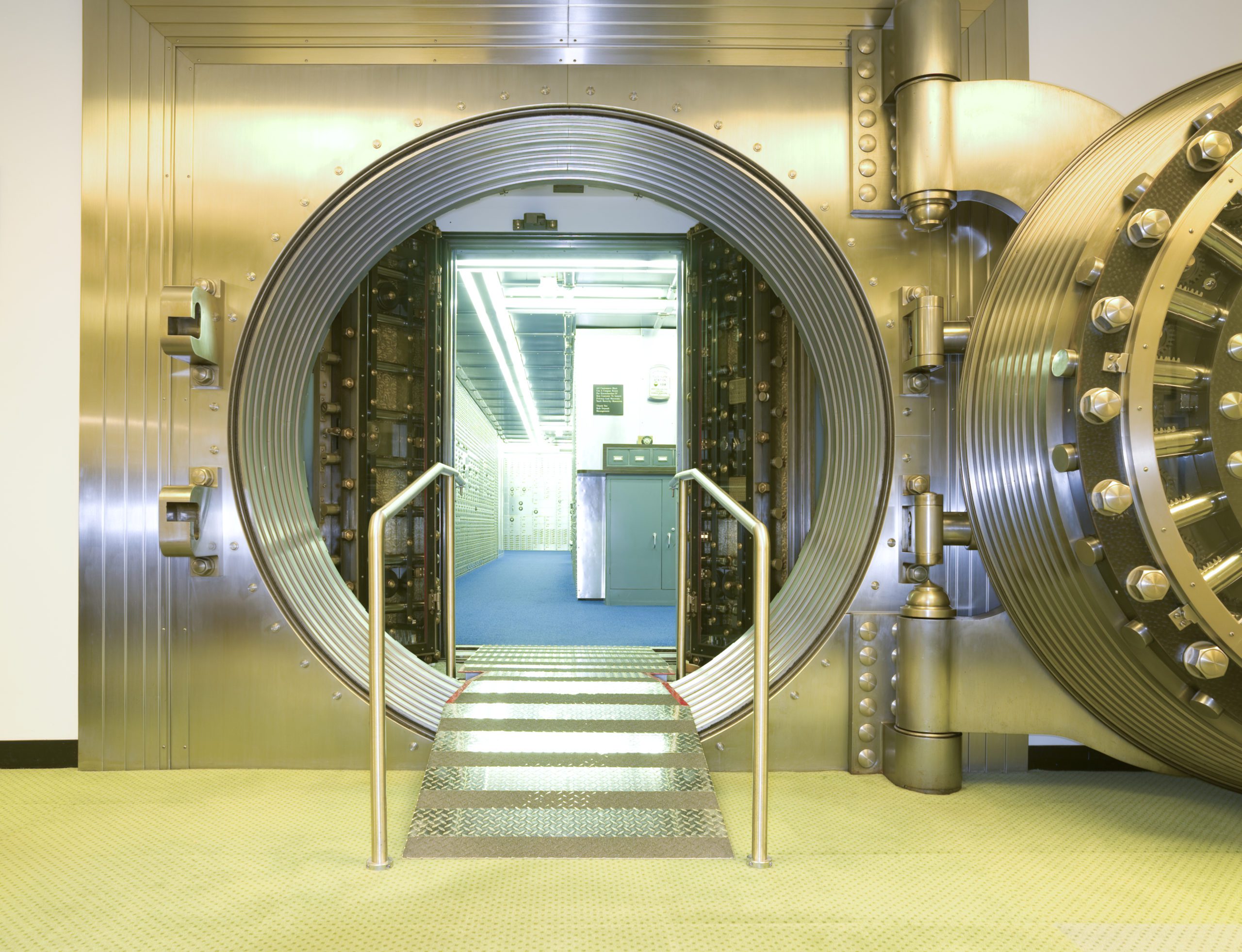