Reading Between The Lines

Except that’s not what the Government announced.

It had announced that those with Visitor Visas expiring shortly would automatically be granted five month extensions without fee or application form. The Government claimed no knowledge of any such plans on easing border restrictions for a wider group of occupations other than those ‘critical for the Covid-19 response’ however.

The press releases from Federated Farmers and a school Principals Association were hastily retracted. Embarrassment all round one expects but I’d have liked to have been a fly on the wall in the offices of those two lobby groups because they were clearly expecting an announcement that aligned with their press statements.

What was insightful was these unrelated entities, both lobbying hard for a more sensible approach to allowing managed entry to those whose skills New Zealand desperately needs, particularly Farm Managers and Teachers, were expecting their lobbying prayers to be answered. I suspect the Government denying knowledge of these groups understanding is simply spin, if not a downright lie, when someone higher up the political food chain put a stop to it. I have little doubt these groups, which have strong Government connections and access, had been told the Government was going to announce something quite different to what they actually did.

With community transmission in Auckland ongoing but seemingly well under control, any news the Government might be thinking of increasing levels of migration, however minor, a few weeks out from this ‘Covid election’ was possibly considered electorally ‘unhelpful’. So it wasn’t announced. I’d wager at the very last minute.

In the meantime, few border exemptions continue to be approved and despite rising unemployment, skills shortages continue to hamper the economic recovery with many sectors outside of farming and education crying out. Letting in those people with specialist or technical skills must surely be considered important by Government. Economic confidence is fragile across New Zealand as it is across many countries right now. While we haven’t (yet) been hit as hard by the coronavirus as many economies we have been hit hard. Denying scarce skills to employers is simply going to further undermine confidence. The pressure has been growing for weeks for the Government to get its border act and exemption policies sorted – we cannot remain closed to the world forever,

And New Zealanders should be able to be reunited with their partners stuck offshore when the border abruptly closed back in March to all but a few.

Immigration and more latterly border policy needs to get smart. It isn’t rocket science to establish what the areas of critical skill shortages are but it has always been done piecemeal. The Long Term Skills Shortage List isn’t fit for purpose and never has been an accurate reflection of the extensive skills shortages that have existed here for decades. The public service seems ill equipped or unable to provide the data on what we really are short of (despite issuing tens of thousands of work visas every year that are labour market tested). Coupled with that I suspect is little interest at a political level. Lord only knows why given we keep hearing about a ‘whole of Government’ approach to the crisis brought about by this virus. Skills and labour shortages should play a greater role in border decision making in my view.

Highly skilled migrants only get work visas once the immigration department is satisfied no local should be able to fill the vacancy or be trained to fill it. If the politicians believe the public servants are good at implementing this policy, what is their electoral fear? Is admitting we can’t always precisely predict what our future skills needs might be and tweaking local education and training to ensure we produce enough of our own an admission of failure? I would hope not. The world changes quickly and so too labour markets and skills needs.

Having been waiting for many weeks for the Government to announce an expanded list of occupations that will be eligible for border exemptions reflecting the reality that we still have shortages – like 1500 teacher and 1000 Farm Manager vacancies – it seems last Fridays mis-step was indeed a portend of things to come. Late this week this week an extremely limited number of exemptions for longer term work visa holders who have filed resident visa applications who are stuck offshore will be allowed entry. The criteria to get one of these is so strict I doubt they’ll approve the 850 people they think might be eligible.

In addition partners and dependent children of New Zealanders stuck on the wrong side of the border along with those people granted resident visas but who haven’t been able to activate them will from early October be able to obtain exemptions to enter the country. Twelve month ‘extensions’ are being granted to those with certain visas stuck offshore owing to the pandemic.

Further easing on what defines ‘other critical workers’ who may be eligible for a border exemption have also been announced today.

Sometimes in this game it is about understanding subtle signalling. Reading between the lines proved accurate and last week’s non announcement suggested some announcement on the larger issues highlighted here was never going to be far away. Now we have had the release it is clearly a case of better let than never and it will be relief in particular to the many Kiwis who have not seen partners or children for many months and for a few exasperated employers increasing access to scarce skills.

Things are definitely starting to move in the right direction after months of uncertainty and chaos. 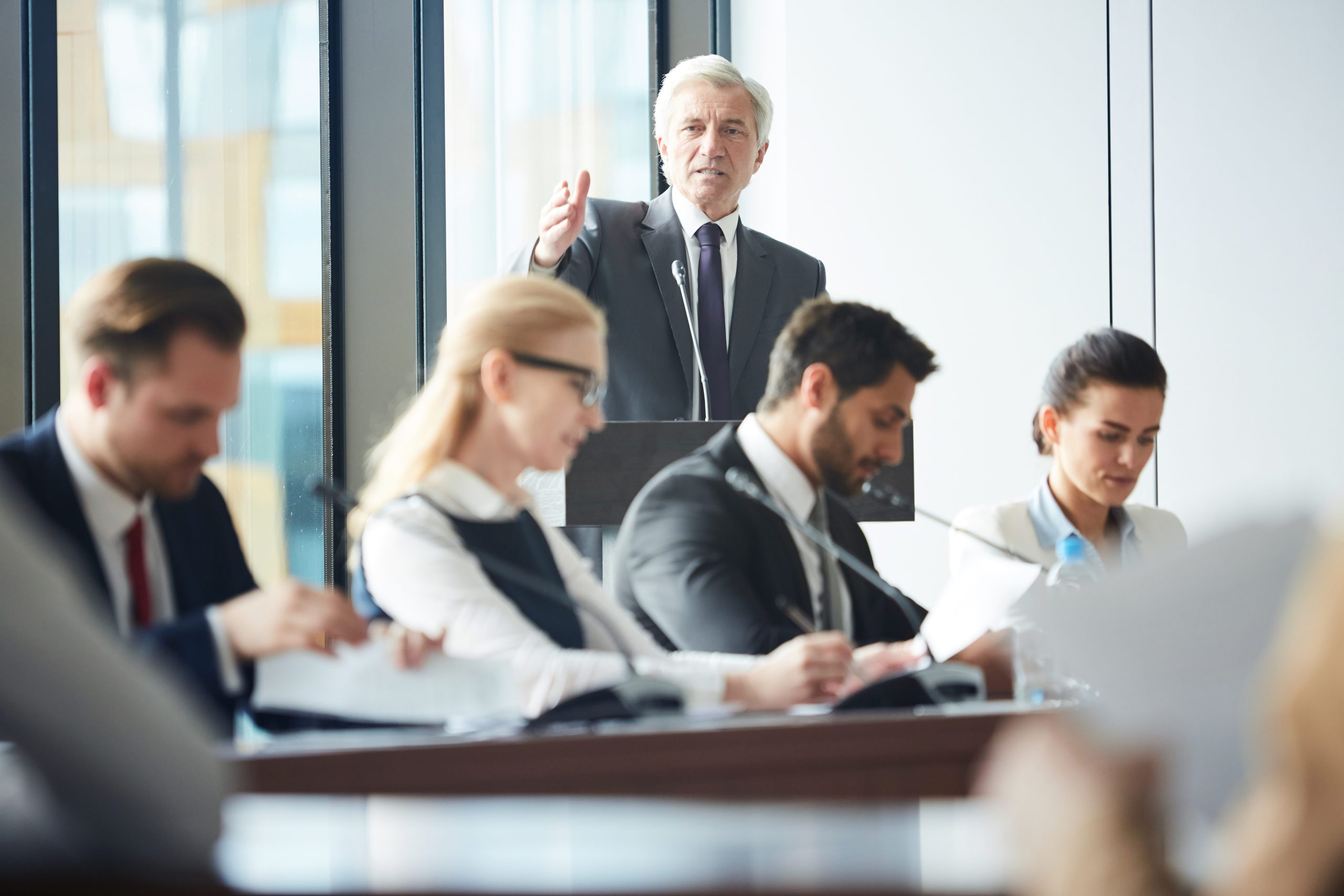