It is interesting how much of a role climate – perceived or real – plays in terms of where migrants might choose to live.

If you are Singaporean or Malaysian you love the fact that New Zealand is, for the most part, both drier and for most of the year, cooler, than you are used to. Comfortable is the word I hear a lot. Migrants from these countries tell me how much they love the climate of ‘New Zealand’ (they are usually referring to Auckland or Christchurch).

If you are a South African you tended historically to perceive the climate in New Zealand as being both cold and wet. I should say as thousands more South Africans settle here this perception is changing as expectation hits reality.

If you are from the UK you’ll report back to friends and family that it seems you have moved to the tropics (which the very north of New Zealand it is starting to become).

Durban has around 950mm. Johannesburg 500mm. Cape Town around 700mm. Singapore and Kuala Lumpur average 3000mm or more. London, believe it or not, comes in around 750mm.

As many readers know I have a beach house which is 160km north of Auckland and about 50km south of Whangarei (NZ’s last northern most biggish city). Nestled along the east coast temperatures here and only 90 minutes drive north of Auckland are at least 2 degrees warmer at any given time of year. Rainfall in Whangarei is 1500mm per year which makes it probably the wettest big city in the country.

Temperatures up here last week were in the low 30 degrees (Celcius) with temperature records being set almost monthly.

This part of NZ lies in the sub-tropics and I was reading an article recently which said if temperatures increase by as little as 1 degree Celsius then this region will begin to be more tropical than ‘sub’.

While it has been a funny old summer (it came later than ‘normal’ and many evenings have been far cooler than normal) and climate change is playing its part, we have had a preponderance of South Westerlies which is unusual for us in summer. Lying on the east coast of the North Island the rain shadow effect has been amplified so I suspect the summer has been a far drier one for Northland than ‘normal’.

Having said that in the past 8 years there has been drought in all but three years up this way. So ‘big dry’ summers are very much the norm. The fields and paddocks are the colour of the Serengeti. Stock has been moved off many farms. Many of the small villages that rely on rainwater and don’t have water bores for their water supply have dry tanks and have to buy it in from water tankers.

Spending so much time up here the annual pattern of rain has almost started to mirror the tropics insofar as there is increasingly a rainy season and a dry one – both of around six months.

I have 6000 square meters of land here which I am slowly planting out in native trees and shrubs. By September each year I consider laying drainage across the property so my trees do not drown. By November I have to irrigate. The past few years here in January there are cracks in the hillsides big enough to lose a toddler down (okay, slight poetic license) such is the lack of rain.

When it does rain here in summer, it rains. A week ago I suggested to some friends that what we desperately needed was a solid 24 hours of non stop light rain or my water bills for irrigation will go through the roof. I got my wish and then some. I suspect we have had close to 70mm the past 24 hours. Today the sun is out, the temperature is around 25 degrees and the humidity must be around 90%. I can almost watch the plants grow. It feels very much like a cool day in the tropics.

At the same time and 1000km to the south Christchurch has been reeling as a massive fire has spread through thousands of hectares of farm and forest on the city’s outskirts destroying homes, buildings and resulting in one death. That part of the country gets half the rainfall we get up here ‘normally’. Their summers are warm and the wind they often get coming down off the Southern Alps, desiccates the land. These fires are the result.

In the Hawke’s Bay where summer temperatures are routinely over 30 degrees and their rainfall is closer to 600mm per year they too are coping with a lack of rain, drought and fires.

One only needs to travel 100km or so to the west (and through the weather system blocking Southern Alps) and rainfall is in the order of Singapore or KL – 3000mm plus.

It is overwhelmingly wetter in winter (although the wettest month in Dunedin in the deep south is actually December) and much drier in summer.

This country has such rugged terrain with mountains and plains, hills and valleys all spread across 1600km of (relatively) thin islands and is surrounded by very warm oceans in the north and cold ones in the south. It means you can drive 30km and find very different microclimates. For those from larger countries with more consistent topographies and spread over fewer degrees of latitude it can be quite a climatological shock.

I am constantly surprised for example how cold Melbourne is whenever I am there between April and October – far colder most of the time than, say, humid Auckland.

The climate you find when you get here might in the end be very different to what you perceived the climate and rainfall to be like before you emigrated. 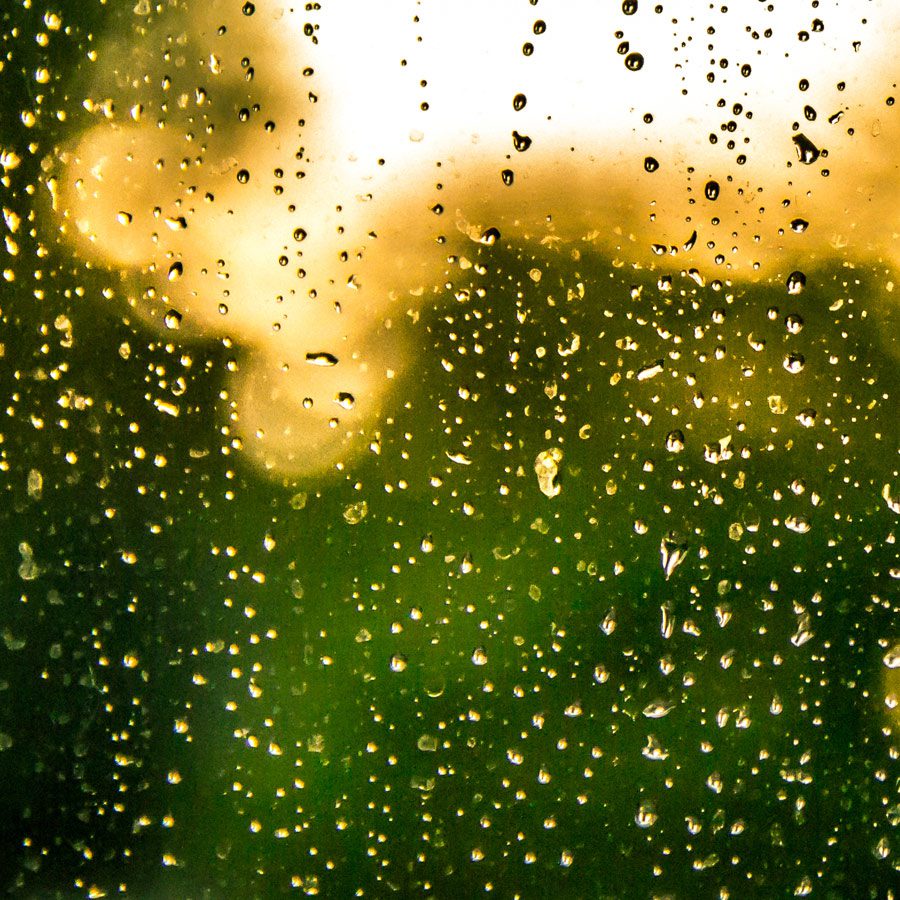