The ongoing purge of the international student market in New Zealand has continued with the Government recently releasing new criteria for those who wish to come here and study with a view to using that course as a stepping stone toward residence.

Although well heralded, this Government is seemingly prepared to throw the several billion export dollars a year this industry has been worth to the economy and the 35,000 jobs it supports out the window. To be fair, they are in large part simply cleaning up the mess created by the previous Government.

Ostensibly dressed up as encouraging those to come and study that can add the greatest good to the skills New Zealand needs, there is precious little evidence this is anything more than an effort to get student bodies that need housing out of Auckland.

If a government is trying to take some pressure off housing in Auckland, international students represent ‘low hanging fruit’ in the popular vernacular, representing a human tap that can be turned on and off without damaging the credibility of the country too much.

My disappointment is not at the new criteria released a couple of weeks ago; they are sensible and I believe fair. My anger is directed at those in positions of power who have taken advantage of young, powerless international students who lack the funding to fight back against successive Governments that have, frankly, screwed a great number of them out of a lot of money.

Since the previous Government changed their tune when the pressure was going on them over the lack of available housing in Auckland they turned on these students. The Immigration Department has been waging something of a guerrilla war against those that came here and studied the courses the Government identified as qualifications that would lead to the grant of a work visa upon completion and that, in turn, to a resident visa if skilled employment could be secured.

As I have written about numerous times, the policy of encouraging youngsters to invest their parents’ life savings in an opportunity to study and secure residence saw a huge upswing in the numbers coming here. That in turn resulted in a huge increase in Retail Managers and Chefs with limited work experience being granted residence, correctly, under the Skilled Migrant Category. Because the country has a (clumsy) annual quota system of skilled migrants based on their points score and how they get the ‘pass mark’ (and there are any number of criteria that can be cobbled together to get to the required points score) but almost all require ‘skilled job offers to get there, the Government cannot effectively control the numbers of any particular occupations – we are just as likely under the policy settings to get Retail Managers as Primary School Teachers or Plumbers.

So the war was begun while the policy wonks and Politicians in Wellington took their time over changing who gets offered the pathway to residence from study. A low level and clandestine war it has been but no less destructive for its unofficial status. Thousands of graduate students were being denied work visas because their NZ qualifications were deemed by faceless immigration officials who have not been held accountable, to not be ‘relevant’ to the jobs they were securing. That got rid of a few thousand.

Those that managed to dodge that first round of bullets often then had their resident visas declined on the spurious grounds they were not really working in that occupation, they were working in something else. Retail Managers weren’t really Retail Managers even when their employment contracts and job descriptions closely matched the Department’s definition of what Retail Managers did. Chefs weren’t really chefs, they were ‘cooks’ – an occupation not skilled under policy. And so it went on – the officials had clearly been directed to find any reason to knock back these applications and they took to their task with ignorant relish and no comprehension it seems that they were incorrectly declining people who had every right to the resident visa they applied for.

These powerless graduates, mainly from India, have been treated with utter contempt by a department and the politicians who I have no doubt issued an order to remove them from NZ. There will certainly be no written record of course and they should all hang their heads in shame.

For those looking to come and study here in future, the landscape has changed considerably.

Work Visas will now be granted upon completion of study to fewer courses and a greater emphasis is on ‘rewarding’ students who study higher level qualifications (degree or higher), that appear on a skills shortage list and who do so out of Auckland (proof positive this is as much about alleviating the pressure on Auckland housing than anything else).

For those studying courses (degree at Level 7 or other qualifications that sit higher on the NQF), they will now get a three year post study open work visa. That is a positive change that allows greater time for recent graduates to get local work experience and transition to more higher skilled work that one hopes will give them the points they need for their resident visas. One of the issues with the previous policy was students were spun a line by education agents, education providers and the Immigration Department that their study would lead to skilled work, which it often didn’t given the nature of what they were studying and the reality that most were seeking entry level jobs which were demonstrably not skilled under immigration policy.

Those studying post graduate, Level 8 qualifications in an occupation that appears on the Long Term Skills Shortage List (presumably at the time they complete, not begin, their studies) will be enable their partner to secure an open work visa as well

Those already in the country on post study work visas will not be affected by these changes – officially anyway but we continue to see evidence daily that the war against them continues unabated.

If there is any good that comes out of this, it is what was a grand idea to create a new export education industry which unfortunately hinged on luring often unsuspecting students, was in some ways a victim of its own success. It showed however how completely out of touch the Department calls its ‘customers’ was, in that they should have realised that offering a pathway to residence when relatively low level qualifications were being completed was a recipe for a tsunami of later resident visa applicants and that is precisely what happened. Instead of doing the honourable thing and adjusting policy settings for future students the previous and current Government clearly instructed their Immigration Department to just started declining the resident visas applications for a group of pretty powerless young people.

So ends a shameful period in our immigration history with goodness knows how much damage done to the country’s reputation for dealing honestly and ethically.

In future, one just hopes that there is enough trust left in the international student markets that the industry will be able to be salvaged.

It is my experience however that it is very easy to lose the trust of a market, it is very hard to win it back. Dark days lie ahead for the export education industry. 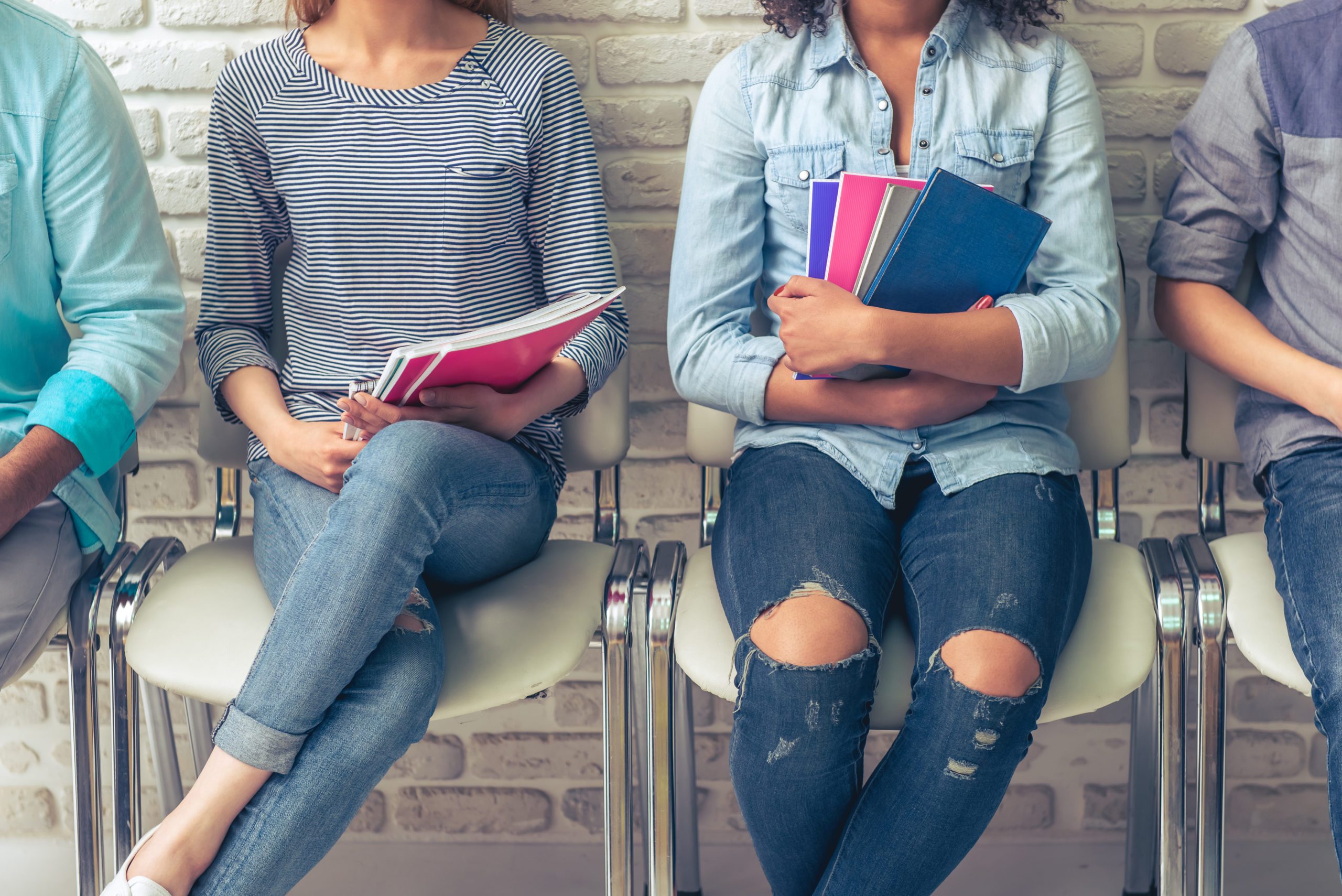