The Government introduced a Bill to Parliament this week designed to crack down on employers who exploit migrants. It’s about time.

I was recently talking to a client who works in a local (upmarket and expensive) Indian restaurant about what she had encountered in that industry in terms of exploitation. We were specifically discussing how common it is for Employment Agreements to record ‘market rate’ salaries (a requirement to get Work and Resident Visas) that conflict with what people were actually being paid. In her experience she was telling me about many people having Employment Agreements recording $16 per hour gross but being paid far less and actually taking home about $9 per hour which is not only illegal but unliveable. Nobody wanted to complain but as I explained INZ would find out when applications were made for further Work Visas as they usually want to see bank accounts and tax records to cross reference what migrants are being paid with their Employment Agreement.

The common fear of course is ‘But my Boss will get rid of me. Plenty more where I came from!’

And that is true. It has been all too easy over the years for employers with poor employment track records to continue to support Work Visa Applications.

The proposed law will see employers who exploit workers jailed for up to seven years or fined up to $100,000 (or both).

New Zealand has very strong employee protection laws; a statutory minimum wage ($13.75 per hour), holiday, illness, bereavement, maternity and paternity leave entitlements designed to ensure that everyone – migrant and local alike – can genuinely enjoy a work life balance. Unlike countries such as Singapore and Malaysia that talk about it, we do it and seek to protect it through law…

Of constant complaint throughout the years has been the clear exploitation of migrant workers, often but not exclusively in restaurants, by employers who know that if their staff go to Immigration New Zealand or any other authority and complain or exercise their rights they will lose their job and with it their Work Visa (which they might be using to obtain Residence).

There have been many high profile cases recently of restaurant workers, particularly in Indian and Chinese establishments being paid less than the minimum wage, being denied holiday pay and annual leave and being forced to work many more hours than required in their Employment Agreements (if they even have them).

INZ revokes the migrant’s visa but the employer keeps their doors open.

This law change will hopefully put an end to that.

As migrant communities have swelled in numbers in the past two decades and the Government has forced more and more skilled migrants to find skilled employment to secure their residence, the incidence of exploitation has been rising.

As more and more migrants from countries like India and China can only find work in businesses run by their countrymen and women the risks have increased.

While employers born and bred in New Zealand are not totally innocent of exploitation in my experience the stories I hear are almost always migrants working for migrants. On the whole I think it fair to say the significant majority of New Zealand employers view their staff as an asset – without good, loyal and skilled staff, no one has a business.

I am afraid many migrant bosses bring with them the attitudes and practices that were acceptable in their homeland.

While critics say that the law will be ineffective because migrants will not complain, the Government has come up with nifty solution that neatly reflects that the bulk of the problem is caused by ethnic employers employing migrants from their own country.

A very smart move indeed by the lawmakers. There is no doubt in my mind that will deter most employers who might be relatively recent arrivals themselves to think twice about the employee not going to the authorities and complain. The migrant worker can now argue with the boss that ‘if I go down, you are going down with me’. This rebalances the scales somewhat.

New Zealand is a country where we pride ourselves on looking out for and after one another in our streets, our communities and in our workplaces.

Exploitation of anyone, let alone vulnerable migrants, has no part in this society or this economy and I applaud the Government for this move. 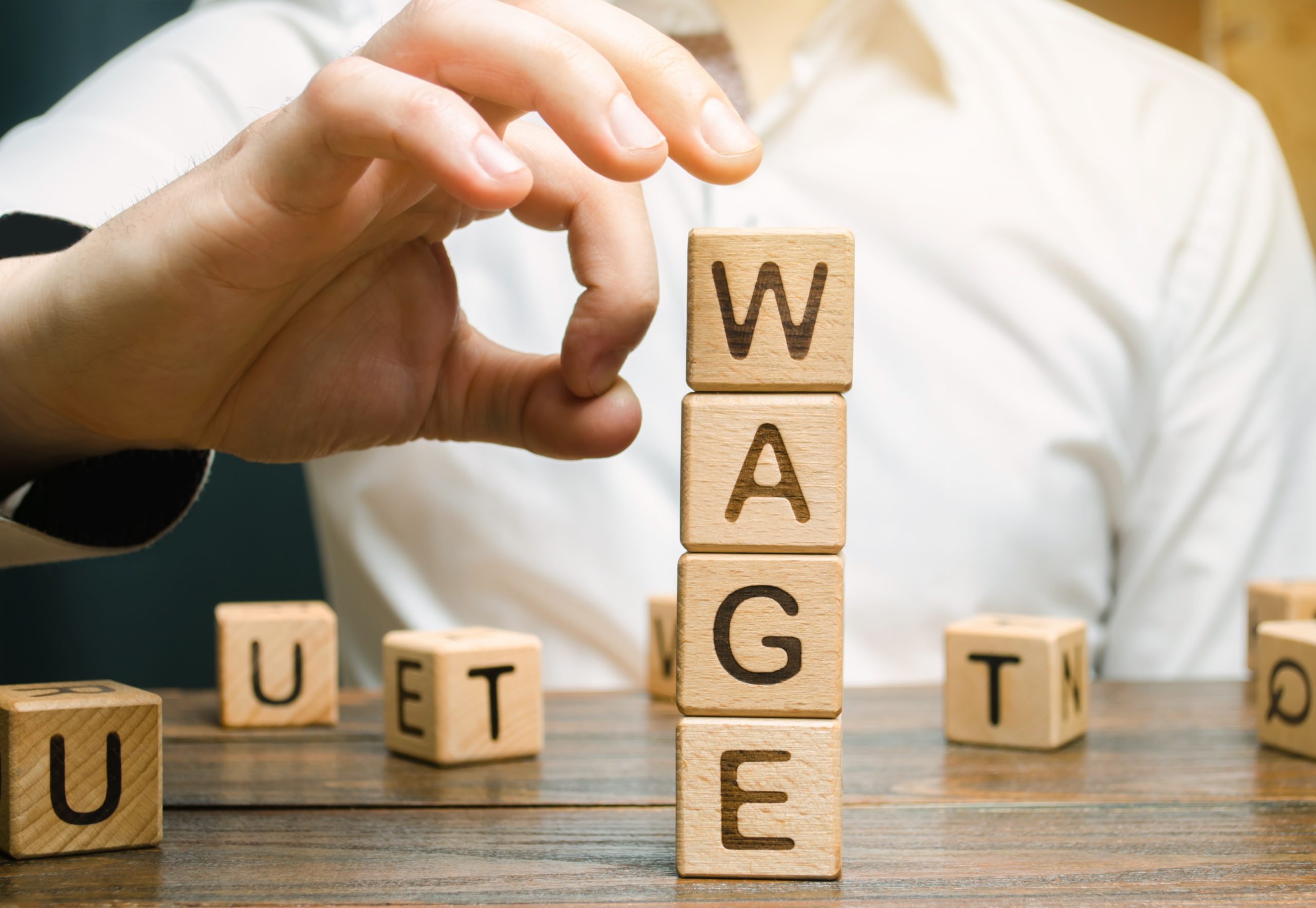