The ‘Problem’ With Migrants

Why is immigration always framed by politicians in New Zealand and abroad as if it is a problem?

With the highest net migration figures in over ten years our Prime Minister last week felt compelled to explain the latest immigration ‘problem’ will go away soon enough. It’s just part of a cycle, they are mainly Australians (not real migrants then one assumes…..).

It has to be said that New Zealand is currently extremely popular with Australians (25,000 a year head our way each year and the numbers are growing…), New Zealanders are returning home from Australia in their thousands as the two economies track divergent paths, fewer New Zealanders are leaving New Zealand for pastures greener and we continue to grant resident visas in similar numbers as occur in most years to anyone else that qualifies.

Sorry Prime Minister, but I’m not losing any sleep. Am I to believe that being a popular place to live is a ‘problem’?

Why did John Key not raise his eyes to the heavens and sing Hallelujah? ‘Praise be to the migrants’ sung at the top of his lungs. ‘How wonderful and proud we should feel that so many want to come and live among us in our little corner of the world’ one might expect the nation’s leader to crow.

Why did he not thank these Aussies and ex-pat Kiwis for joining us and filling increasing skills gaps and making New Zealand a more diverse and interesting place to live?

Why did he not defend the 18,000 highly skilled migrants, their partners and children for risking everything to come to New Zealand, find jobs (which in our experience will almost always have been offered to locals first if locals were available and qualified), take a chance on a better future and inject all that energy and positivity to our economy and communities?

I’ll tell you why – because for some reason New Zealand politicians, like most politicians, view immigration as a ‘problem’ that needs to be explained and justified – like reassuring us what steps they are taking to ensure we don’t get Ebola.

It pre-supposes we view migration as a problem – that we might be afraid of foreigners because one assumes they are going to:

2. Drive up property prices; and

3. Buy our farms and presumably put them on ships and send them to wherever they came from; and

4. Take a seat in our child’s classroom or University and deny our children access to an education they would otherwise have got; and

Last week New Zealand’s Prime Minister both reassured New Zealanders we have little to fear from this cyclical upswing in migration and confirmed my accusations of 18 months ago that they cut skilled migrant numbers back in 2010-2011 (http://www.youtube.com/watch?v=LeuhoP2HdxI).

I took some satisfaction from the confession by the Government that were finally admitting they cut the numbers back in 2010, despite at the time, denying it.

It does beg the question however why did the Government feel the need to lie about it last year?

To solve a perceived problem.

Local unemployment was relatively high following the GFC and therefore the Government moved, if not inappropriately then certainly dishonestly, to protect perceived employment opportunities for New Zealanders. They did that by cutting skilled migrant numbers by over 30% despite local employers always preferring and therefore hiring more local applicants which resulted in higher numbers of would be migrants using their return airline tickets and flying back from whence they came, having been unable to secure employment….

Numbers were cut because migrants were a perceived problem in 2010 and 2011, not a real one.

You can read the relevant blog and link to the newspaper article here in which the denials now being admitted were made. http://www.immigration.co.nz/immigration-blog/post/inconvenient-truth-meets-classic-government-spin/

It strikes me as incredibly negative that when the Government cut skilled migrant numbers by a third they felt compelled to lie to avoid offending migrant groups and to reassure them New Zealand was still open for business. They wanted to avoid the ‘problem’ overseas and among trading partners that we might be seen as a bunch of xenophobes who believed migrants steal our jobs.

Now when migrant numbers are growing strongly and we have a very high rate of net migration we get more spin (I hate that word and prefer to use the word ‘lies’). This time we are told ‘not to worry’ as most of the migrants are only Aussies and because of the open border with that country we can’t stop them even if we wanted to. But we shouldn’t worry because when our economy cools off and theirs improves most will go home again (really?). Time and economics will solve the ‘problem’. They won’t all stay permanently.

We can all rest easy that the apparent ‘problem’ of being a really popular migrant destination will ease in time.

I am in Melbourne this week working out of the Immagine office here and we all know that the full extent of any migration debate in Australia focusses on a relatively small number of asylum seekers floating around northern Australia in boats. You’d think the way politicians and the media here bang on about it Australia is about to be overrun by hordes of undesirables. The threat is apparently real (remind me what the threat is from unarmed and penniless people escaping persecution risking life and limb on leaky boats – what am I meant to be afraid of?).

Australia is growing by 400,000 a year through natural increase and formal migration programmes (now that is a real future problem if ever there was one) yet what gets the headline is the threat of a few thousand a year seeking asylum under the UN Convention on Refugees (often from countries Australia joined the Americans in wrecking). Even more strangely the Australian Government signed up to this UN Convention affording protection to the world’s dispossessed. But when they did all those years ago they were probably thinking refugees were nice white people of the Christian faith……a problem to be tackled given many no longer fit that description.

Again someone tell me – in a land as big as Australia with a population of 23 million should anyone seriously consider it a problem if perhaps another 5000 people a year arrive, are processed as asylum seekers, with some being approved and some declined?

What exactly is the problem?

A month out from our national elections in New Zealand we have our Prime Minister reassuring us the problem of migration is under control.

And Tony Abbott talking tough over refugees in Australia and spending goodness knows how much time trying to get other countries (the latest being Cambodia) to agree to taking and processing the asylum seekers on behalf of his Government. Move the ‘problem’ offshore. Reassure however many Australians requiring reassurance that the problem is being dealt with (to).

Gee thanks fellas – I wasn’t actually aware there was a problem in the first place. 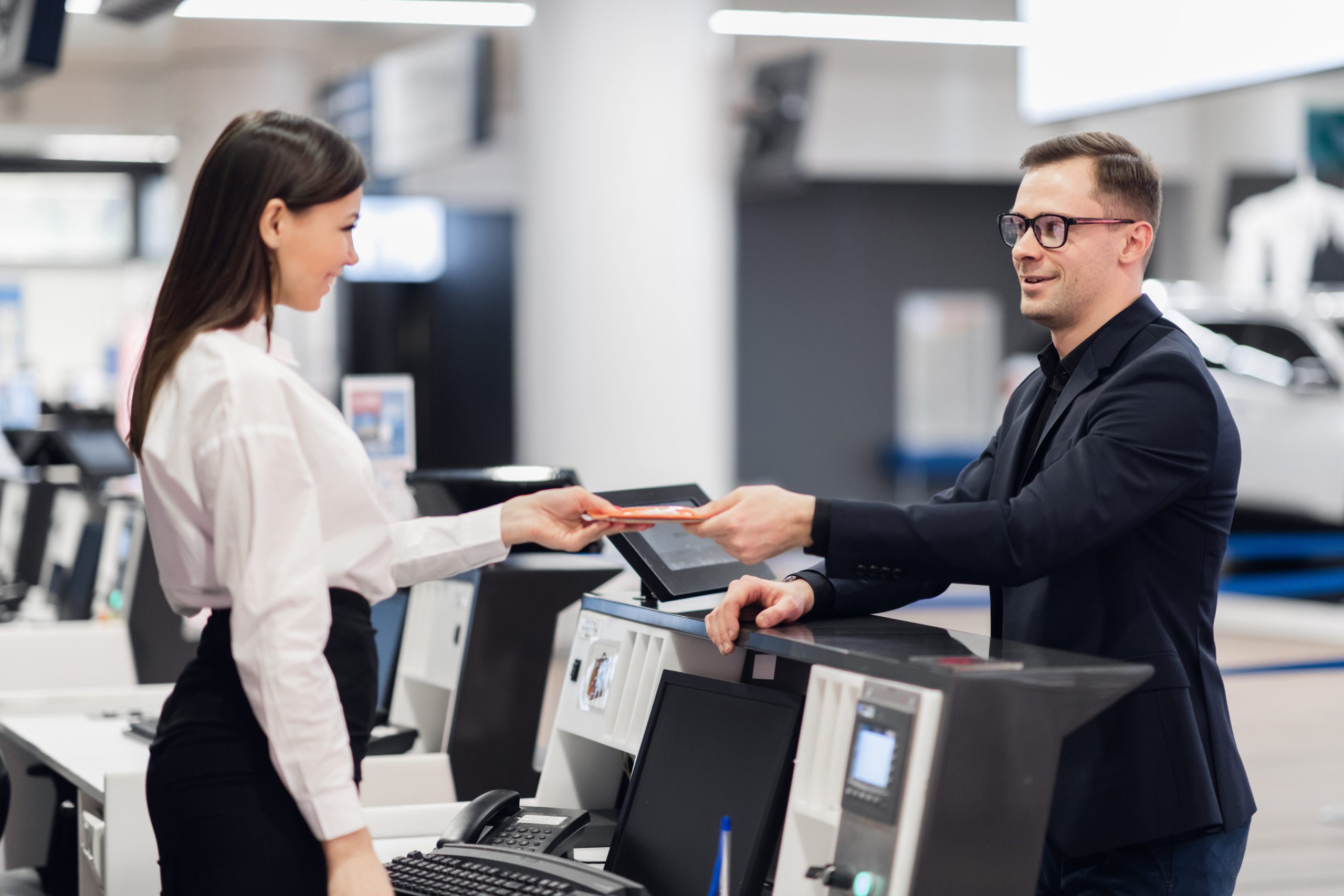