When I was a slip of a lad I remember watching a movie about a group of British prisoners of war in WWII. Toward the end of the film the men, having clawed their way through sweltering jungles and hotly pursued by Japanese soldiers came to a clearing. They knew that if they made it across they were back to their own lines. However they saw on either side of where they were crouched two machine gun nests. They had nowhere to hide. To go back meant certain capture and death. To run, meant a chance, albeit small, that they would make it to the other side. After a brief discussion and in terribly British fashion they shook hands, wished one another well and said, all stiff upper lip ‘see you on the other side’.

And off they ran. The zigged and they zagged. The machine gunners opened up on them and hot lead whistled around them. A few fell. A few more.

I remember sitting there hoping the hero would make it to the other side.

Naturally the hero didn’t make it. He had copped a bullet and gone down, never to rise.

I may even have cried when I realised.

New Zealand’s Prime Minister John Key is in Britain right now catching up with David Cameron and spending a weekend with Queen Elizabeth, as you do.

He has, among other things, been trying to get the Brits to continue to recognise the longstanding relationship between the two countries especially in respect of immigration. And fight hard he has had to do to preserve the two year working holiday visa (which we reciprocate) and the four year pathway to British residence through ancestry (which we don’t do because our ancestors all tended to come on one way tickets from the UK).

I nearly fell off my bar stool this week reading that our Prime Minister pointed out that the British Government was continuing to chip away at New Zealanders’ access to the UK.

He is reported as saying that forcing Kiwis to get jobs before they enter the UK and then subjecting that job to a labour market test (to check to see if there are locals who could do the job) made it ‘almost impossible’.

I can but assume our Prime Minister hasn’t read his own Government’s immigration policies any time recently – that is exactly what an increasing majority of skilled migrants to New Zealand have to do – find a job first, run the gauntlet of a ‘local labour market check’ and a hostile local immigration bureaucracy which seems to always believe a New Zealander should be able to do the job. If that is the conclusion, the migrant generally loses the chance to settle here. Having risked much to be in that position.

I am sometimes surprised New Zealand gets any skilled migrants at all when you consider what they have to go through to get these jobs. The Prime Minister has clearly not had anyone explain the realities of it to him.

At this point I unashamedly give my whole team credit for ‘coaching’ and guiding our clients through the no mans land of visa applications when there is bureaucratic hot lead flying about their ears. And to remind readers that our success rate is still around 99%. But God help those trying it themselves or with some shonky offshore immigration agent – a majority never get past the Visitor Visa stage.

I am at last being flown to Wellington early next month having been invited to meet with Senior officials to talk through the very issue that is the dysfunction between Visitor, Work and Resident Visas for skilled migrants.

I wrote last week that New Zealand employers have missed out on 18,000 skilled migrants these past two years because we have demanded most get jobs first and then apply for residence and this puts many off who would otherwise join us and make a sterling contribution.

My final wish is that the Prime Minister might turn up to my meeting so I can tell him that his moaning to David Cameron is a bit rich and very much the pot calling the kettle black. 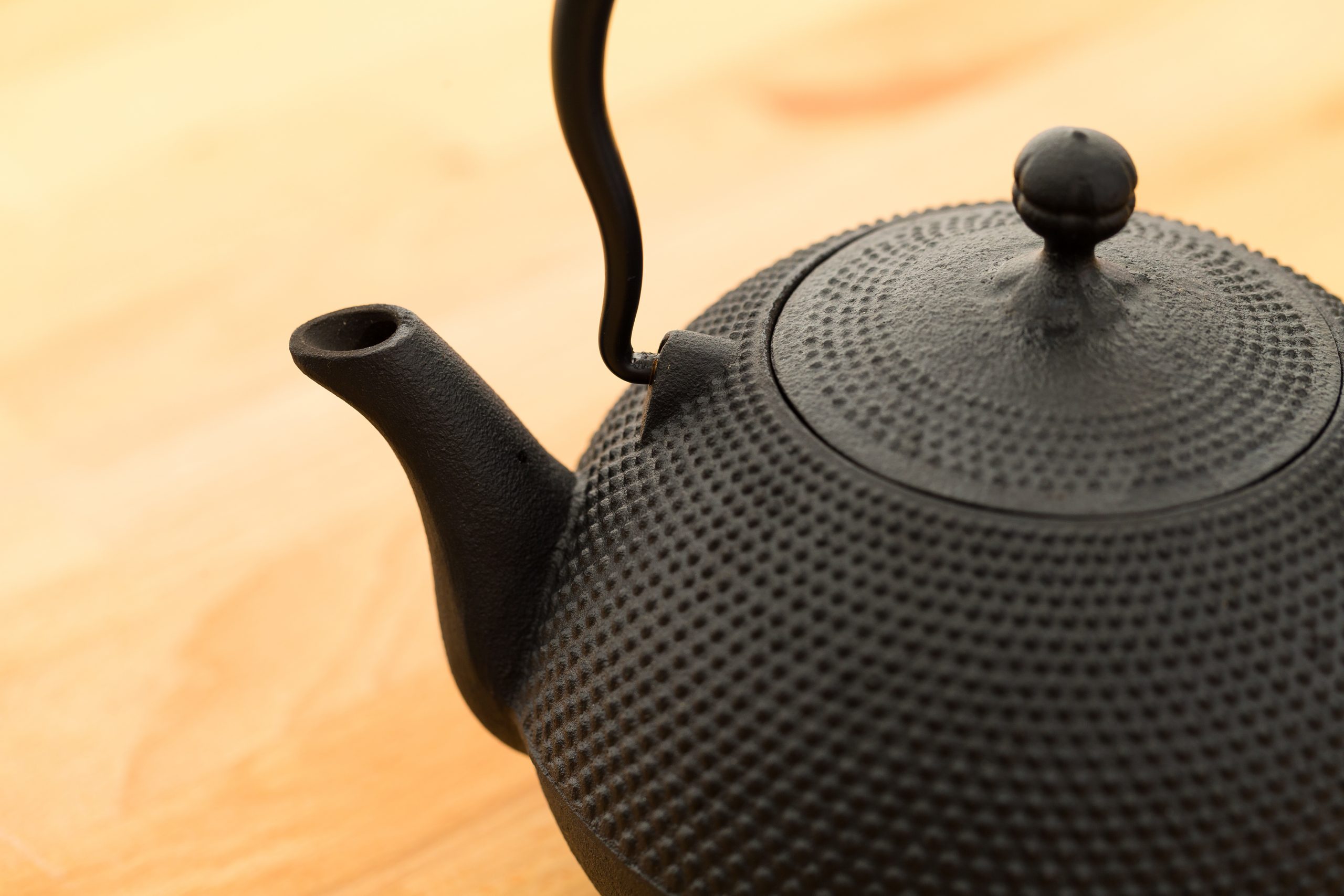