The Politics Of Immigration

The Labour Party’s announcement today that they will make moderate cuts to immigration numbers will make no significant difference to the numbers of permanent migrants coming to New Zealand.

Putting the brakes on the numbers of students transitioning to work and potentially resident visas is a move that will, later this year, have enormous potential impact on thousands of international students that were studying with a clear intention to use the pathway to residence created by the Government. Clearly, an informed Labour Party is aware that the National Party had already played this card. Having promised cuts in the ‘tens of thousands’, I guess they had to come up with something, somehow.

Just as the Government hasn’t actually cut a single visa from its residence programme, it appears neither has Labour in its announcement today.

It’s all smoke and mirrors designed to take the wind of our of NZ First’s sails.

No one suggests that many of the jobs currently being filled by temporary work or student visa holders shouldn’t be filled by locals, they should – but most employers will tell you those young Kiwis are not around to fill these roles or don’t want the work.

Denying many employers casual migrant labour might make a headline and take a few votes off Winston Peters but it’ll be interesting to see what ideas the Labour Party comes up with to reform our welfare entitlements to ensure there are young New Zealanders being ‘encouraged’ to fill these roles. Let’s hope so because there are going to be lots of vacancies. (Labour provided the example of a paediatric oncologist as benefitting from “their” changes – truth be told, anyone with these skills and qualifications would always have qualified for residence: would under National’s upcoming changes and will under Labour’s proposed rules.)

On the plus side, there is no doubt the changes announced by the National Party earlier this year and the announcements by the Opposition today will increase labour market shortages particularly in hospitality and tourism, creating plenty of opportunities for young New Zealanders to find employment in these sectors and in other casual work.

The export education industry will take another hit with these changes. The Government’s (quietly dropped) goal of it becoming a $5 billion a year industry just took another politically inspired hit. 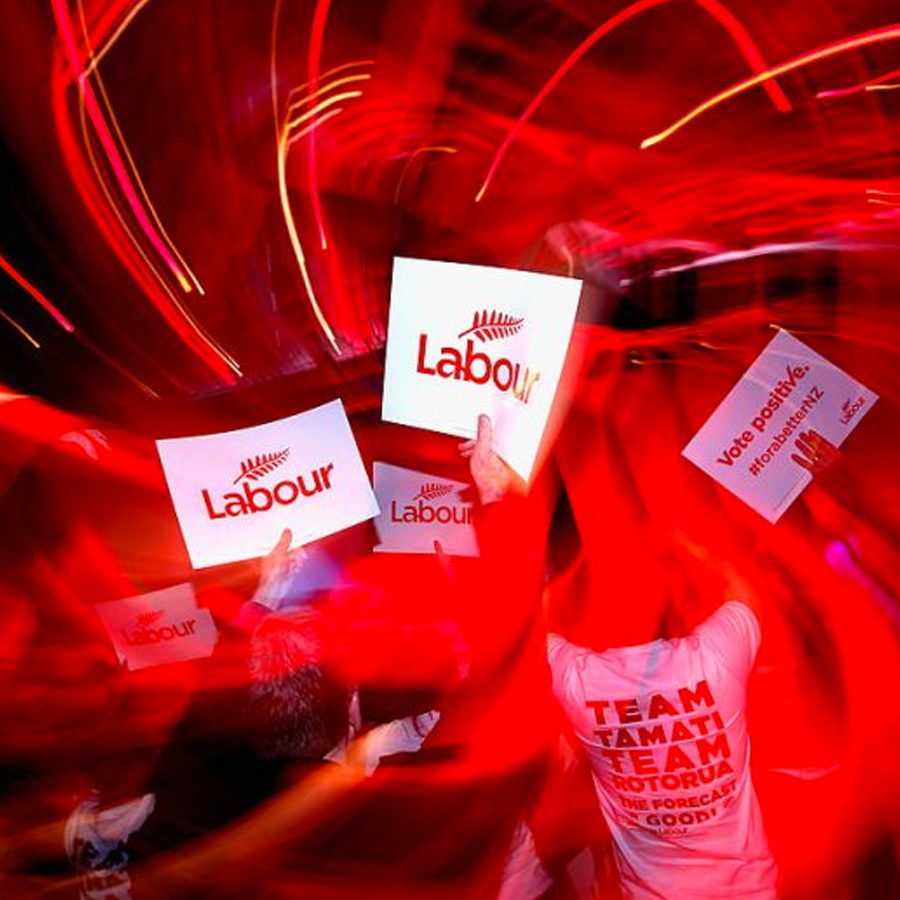