If there is one thing New Zealanders like, it’s a fair deal. I wouldn’t say we are famous for it, but it’s an attitude that you will find pretty common among most of us. We like to see the ‘little guy’ get his chance and we like to make sure that wherever we go, people see us as relaxed, adaptable and easy going. It’s not that we shy away from competition and the pursuit of being the best, it’s just that we won’t necessarily stand on others to get there.

A couple of examples of this spring to mind and go a long way in explaining why we are often voted as the most peaceful and least corrupt country in the world.

Some of you might be familiar with a television show called ‘The Block’; it’s one of those reality, home renovation shows where several teams (usually couples) are pitted against each other in an attempt to build or renovate a property better than everyone else in order to claim the grand prize (usually the house they renovated). The show has aired in New Zealand and Australia with each country presenting its own unique spin but following the same premise.

Contestants start out a fair way away from four building sites, each with a house in a various state of disrepair. The first task is for all the teams to race to the ‘The Block’ with the first team arriving being given the privilege of selecting the best plot as theirs. These lucky winners also have the opportunity to allocate the remaining plots to the other contestants and once all of the plots have been allocated the series begins with the teams working on a particular room each week. Obviously securing the best plot to start with gives you the starting line advantage.

Here is where it gets interesting.

In the recent Australian airing of the show the first team to reach the building site logically selected the best one for themselves and then set about allocating the rest. In a highly strategic and somewhat ruthless move, they analysed very carefully who they believed were the strongest competitors and banished them to the house in the greatest need of repair. The next strongest team got the next worst plot and so on.

You might say this is the nature of competition and good on them for thinking two steps ahead, but let’s compare that to the way the New Zealand version played out.

Over here the teams were given the same rules and all set out on a frantic race to reach the building site first and be able to select the one that seemed in the best shape. The winning team arrived, selected the most advantageous site and then worked on allocating the rest. However, instead of a strategic, military like scrutiny of the competition they simply agreed that the second team to reach the site should get the second best house, the third team the third best house and so on; after all that seemed to be the ‘fairest thing’ to do.

Don’t get me wrong, neither approach is better or worse, and it all depends on which side of the competitive streak you live, but it does speak volumes about the way New Zealanders view the world. We like to make sure that everyone gets a ‘fair crack’ and that the playing field is level (well most of the time).

We also don’t like to cause too much of a fuss, which was plainly obvious when I recently travelled to Fiji on holiday with my family. The New Zealand ‘fair play’ attitude often translates to the way we behave overseas when immersed in another culture. Just like competitors in “The Block” competition we don’t like too cause too much friction and kiwis abroad are known for their ability to adapt and assimilate more than most.

With the exception of the younger kiwis, drinking their way through Europe, most New Zealanders, when they travel, tend to try and blend in and ‘go with the flow’ whereas the same can’t be said for all nationalities.

On our return trip from Fiji we arrived at the airport to a queue that stretched out the door, down the road and into the car park. The airport was operating on ‘Fiji time’ which for anyone who hasn’t been there basically means it will happen, when it will happen. There were three full flights being checked in through four counters meaning no one was going anywhere fast.

As I strolled along the queue wanting to see if there was a quicker way through it, one American gentleman standing with his wife and two kids proclaimed rather loudly “Y’all know this wouldn’t happen in America!”. I desperately wanted to remind him of the fact that the only reason there were no queues in the US was because the Government had shut everything down for two weeks but I bit my tongue.

Further along as I reached the huddled middle mass of the queue a few Australians were yelling something that I couldn’t quite make out at one of the staff (although it clearly wasn’t happy thoughts). Among the tirade I did manage to hear “Flaming hell” and “Can’t we go any faster” and then finally “What the [expletive deleted] is going on”.

New Zealander’s generally don’t queue (normally because we don’t have to) so rather than get irate we get clever. I returned back to the tail end of the queue and consulted with my wife before approaching a friendly looking staff member and asked “If it isn’t too much bother do you think we could use the other lane?”. The response was a friendly but surprised “Sure, you are the first person to ask”. And off we went.

During the holiday we stayed in a fairly typical resort, on the beach with a pool and a bar that had a ritual 6pm to 7pm happy hour – the time when all the residents swarm for a few quick drinks before heading to dinner. The number of times I heard “But don’t you have any American / English / Australian beer…?” I lost count. Me I was happy sipping on the local rum and trying my luck with the local beers, which actually turned out to be quite nice.

It gets worse though, some countries are now handing out guidebooks to their citizens who travel, giving them instructions on how not to behave when in another country; which if not followed can actually result in breaking the law. The Chinese have announced that from October the country’s first tourism law will be enacted making it illegal for tourists to behave badly…I am not sure how they will monitor that, but knowing the Chinese, they will find a way.

Don’t get me wrong; this isn’t a ‘beat up’ of other nationalities and their travelling or game show competing habits but actually more of a comment on how people are the product of their environment. The bigger, busier and more competitive your country or city is, the more you feel the need to take that with you when you are overseas. Whether its pushing your way through to the baggage claim in fear that you might lose your spot as you would in the Hong Kong metro or eliminating your competition rather than dishing out a level playing field in a home renovation show, the world and the attitudes of the people in it are slowly changing and not necessarily for the better.

New Zealand for the moment seems to be immune from that and we still see the world as owing everyone a fair deal. We adapt when we go overseas and don’t feel that the world needs to adapt to us.

Maybe that’s why New Zealand remains such a popular migrant destination for people attempting to escape the global rat race, let’s just hope we can keep it that way before the rat race catches up. 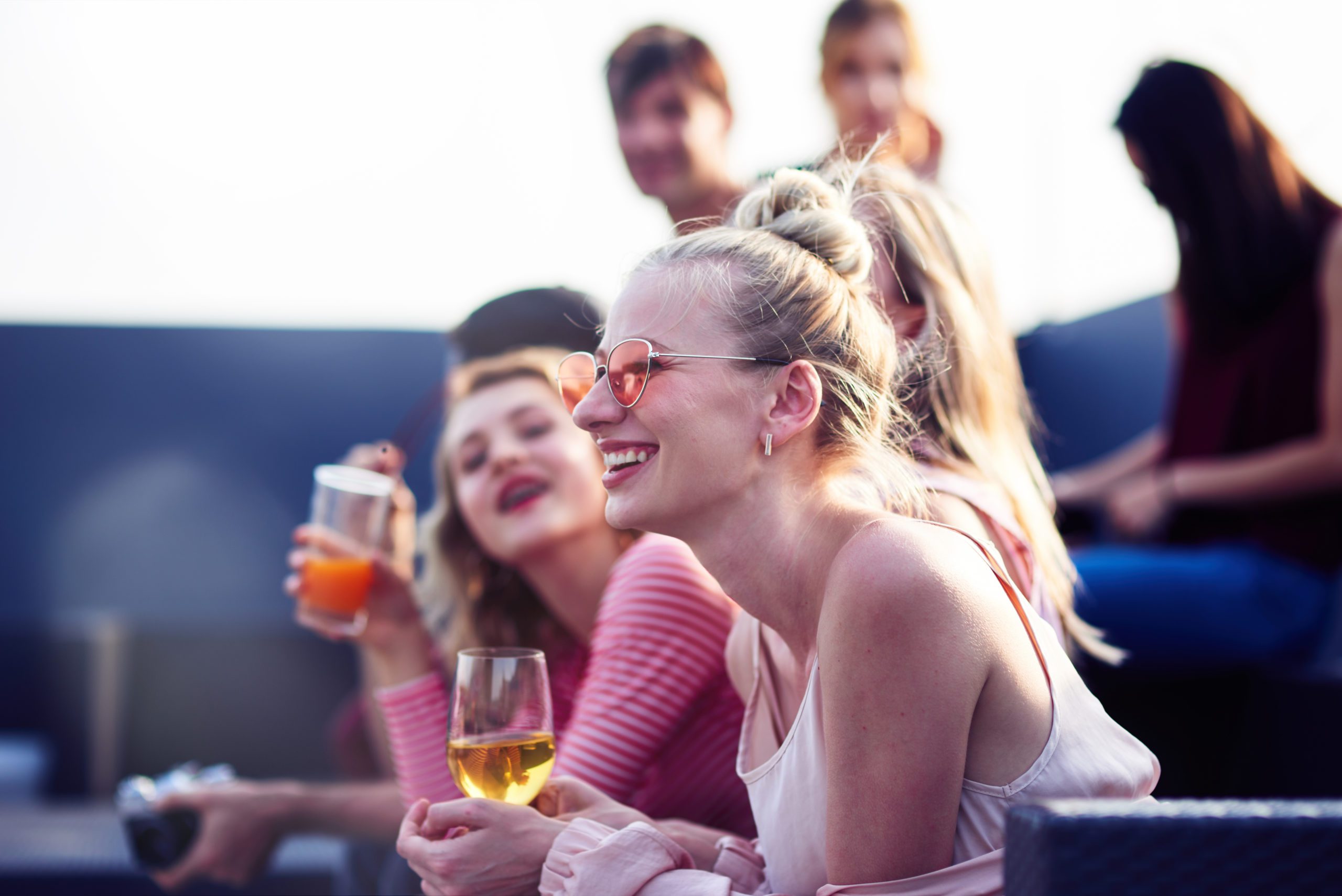