An Open Letter To The Prime Minister

You have spent the past two months exhorting us to be kind to one another as the county locked down and the national focus turned to eliminating the Coronavirus. You have reminded us daily that we are a ‘team of five million’, standing ‘together’, staying ‘kind’ to fight off the coronavirus. It seems that battle has largely been won. Your communication on the health fight has been world class and faultless. How we treat each other is dear to your heart. I salute you for all of that.

The national focus is turning to helping the economy recover from the shocking recession we now find ourselves in. In some ways locking the country down was the easy bit. How we recover economically will be the true test.

My question is where do the tens of thousands of highly skilled migrants currently in NZ and who have taken you up on your Government’s invitation (and congratulations) to file a resident visa application, fit into your plan?

Numbers are anonymous – every one of those roughly 23,000 people sitting, waiting, wondering what tomorrow might bring, are already in your immigration system and are people, mums and dads, a great many with children in tow, who have been here in some cases several years all of whom have given up a lot to join the team of five million because successive governments, and to be fair, the private sector, have marketed the country as a place to come and settle.

They are all now stuck in policy limbo. And the silence is deafening.

Migrants tend to be something of an afterthought for most governments. Skilled migrants are viewed as economic ‘units’ filling jobs we cannot fill ourselves. If as you demonstrate daily, it is time for a new kind of politics and a new kind of economy, your silence over where these 23,000 next door neighbours and work colleagues fit is deeply concerning.

Immigration policy is usually an ‘add on’ to our core economic and social objectives. Migrants are seen as disposable – we view migrants for the most part from what we get out of the deal. That is to some extent understandable but not only is it not ‘kind’, it is also self-defeating.

We are going to have skills shortages regardless of the state of the economy and the billions about to be spent on up-skilling Kiwis, whilst laudable, will have no-one gaining trade or other qualifications, held by those migrants you invited to file residency applications, for three to four years. Right now there is around 23,000 people in that skilled migrant queue, with at least 11,000 main applicants all who went into the lockdown with highly skilled jobs who had been paying their taxes, contributing to the economy and adding to the social fabric of the nation.

Before the coronavirus hit the Immigration department was already in chaos. It is now an order of magnitude worse as only now, eight weeks after lockdown, immigration officers slowly return to work. A virus is a convenient smokescreen for all sorts of ills and it has been seized upon by INZ management to mask years of poor and ineffectual leadership, in part caused by a lack of political direction and oversight.

This chaos had its origins in:

During the lockdown we have continued to ask your senior managers critical questions on how highly skilled migrants sitting in your ‘managed’ queue are going to be treated now, if:

I could go on.

The response has been ’All these questions and many more are sitting on the Minister’s desk’.

And that Minister hasn’t been seen nor heard since the country went into lockdown. Truth be told he wasn’t seen much before that either.

Here is my suggestion.

Immediately close the skilled migrant category down to all new applications for six months. Honour the invitations already issued. Regroup.

Use that six months to:

No one, apart from a few hard of heart types, could begrudge this ‘kindness’. Yes there’s some political risk but spend some of your capital so richly built up through this crisis.

Sell it as self-serving for the nation if you must if kindness won’t cut it politically when talking about immigrants. We will still need their energy and commitment to get through this, even those who may have lost, or will soon lose their jobs. You invited them….and they came when we called.

Kiwis believe in fairness. How would we like to be treated if the boot was on the other foot right now?

And do yourself a favour. Use the next six months to reset and rebuild the highly dysfunctional immigration department, shut down any new applications for six months (those who haven’t yet filed a case will still have their chance in time if and when you get round to announcing your current residence programme we have been waiting for since December 2019).

Even if some New Zealanders don’t much care about migrants as people and only think about migrants as numbers, I think you appreciate this is a crisis for them as well. They are real people. Just like you and me.

If you think of them as most kiwis do – as our friends and next door neighbours, work colleagues, members of the local cricket or netball club or that guy that installs your internet, fixes your car, keeps the water flowing through the pipes or designs those roads – they have all been contributing to the team of five million before and during the virus battle.

They are already part of the team of five million. Let them stay. 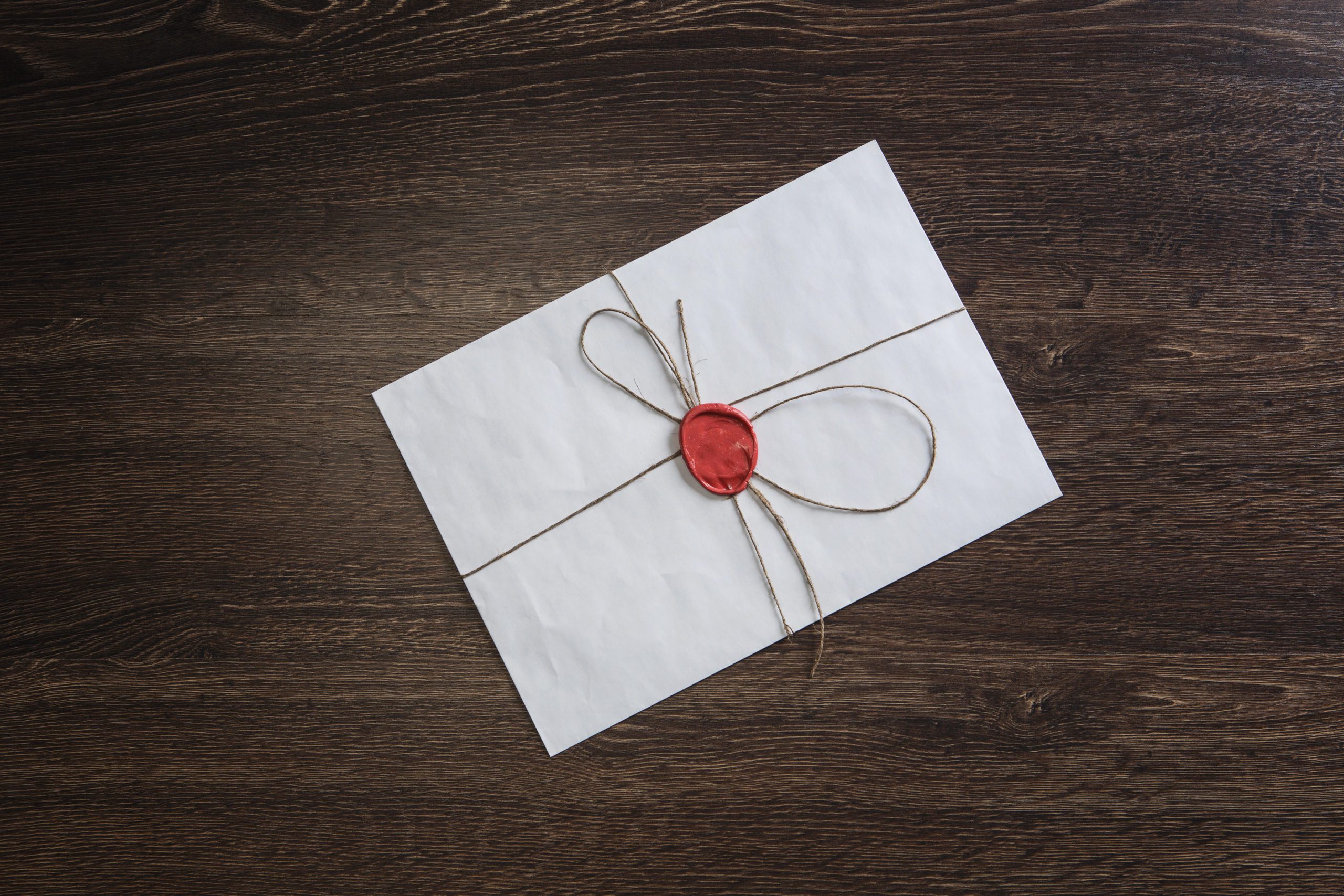