I like to think I am old and wise enough to see both sides, or even all sides, of an argument (although my wife might beg to differ).

I struggle to understand the policy concessions recently rolled out in favour of partners of culturally arranged marriages. I stand ready and resolute to be accused of racism.

A little background. New Zealand has always recognised, and treated with respect, the concept of culturally arranged marriages, limited as far as I am aware to India and a few other nations. We have had, for many years, special visa rules which said that if you go and marry someone you hardly know, have never lived with and want to bring back to New Zealand, you could, without ever having lived together with them or if you have lived with them, normally only for a matter of weeks.

This concession has been made, despite everyone else having to demonstrate when they file a relationship based temporary visa, that they and their foreign partner are ‘living together’ (note the present tense).

Culturally, living together with a foreign partner before the marriage, is frowned upon in some cultural traditions so it doesn’t happen.

Historically, Immigration New Zealand (INZ) turned a policy blind eye to the ‘living together’ requirement, which it should be noted is not limited to arranged marriages but all partnership based visa claims. The other rules however are pretty clear – not only must the applicant be living with the New Zealand party, the relationship needs to be ‘genuine, stable and likely to endure’. How any couple can prove their relationship is any of those things when they don’t, and have never have lived together for any length of time, is beyond me. They hardly know each other….and they live on different sides of the planet.

INZ didn’t (credit to them) decline them until around 18 months ago when it seems someone inside the department decided that they shouldn’t be implementing these relationship based visa rules any differently even for the culturally arranged – they might stay flexible on the genuine and stable criteria but they drew the line at couples not living together. Hundreds were declined.

An outcry ensued. ‘Racism!’ cried the local Indian community. ‘New Zealand is denying us our human rights’ they howled. Protests were organised. Marches were led. Petitions were signed.

INZ was recently instructed to change how they deal with these applications (there was no change to the written rule by the way) and also to reassess the hundreds of correctly declined applications.

The message was to treat these particular applicants differently to everyone else.

I did chuckle at the political contortions the Government performed.

INZ has subsequently sent out an advisory which basically said that these applicants must satisfy two criteria:

Call me thick, but how can you intend a short stay on a tourist visa and at the same time intend to live with your partner indefinitely?

An American client of mine who has been in a genuine relationship with a New Zealander for thirty years, who spends many weeks every year living together with her here, in the US and in third countries, recently retained us to get him over to New Zealand permanently. I explained because they are not ‘living together’ he was not entitled to be treated as her partner, but as a regular old visitor/tourist.

That meant travelling over to NZ on a visitor visa (in which we will explain the purpose of his visit is to be with his ‘partner’), then, once they have lived together for a couple of months, set up their lives as any couple would, file a work visa for him on the basis of the relationship and later a resident visa application.

Having read in the media about the concessions made to the Indian community, he asked the quite reasonable and legitimate question. “What about us? We are in a genuine, long term, monogamous relationship but for cultural reasons” (his parents were elderly, got ill and over recent years died), “I couldn’t make a permanent move to New Zealand and because of her career and potential US visa issues, she couldn’t move permanently to the US”.

He had a very good point.

His question raises all sorts of issues of fairness, transparency and the fact there is only one rule book for all relationship based visa applicants.

If someone chooses to move and live in another country, is it reasonable for them to hold on to all their cultural traditions and make the local rules bend so that they can preserve those aspects their culture and history that are important to them?

I have no problem with INZ turning a blind eye to Indian couples not having known each other long or not having lived with each other before they are married but why shouldn’t they, just like everyone else wanting to bring their foreign partner to NZ, not have to be ‘living together’ and prove it?

I know the argument is the New Zealand party will almost certainly have a job in New Zealand and they need to return to it. Really? How about they resign their job or ask their employer for three months unpaid leave, go to India, get married and then live together with their partner like everyone else has to do if their cultural traditions are so important to them…

It isn’t as if Auckland is short of Indians who might share the tradition — there is in fact over 150,000 ex-pat Indians living and working in Auckland with thousands more joining us every year. What’s wrong with them? Before anyone tells me that it is something arranged by the parents of the couple, the parents are quite able to apply for a visitor visa themselves, jump on a plane and come and find a suitable partner for their child. Can’t they? And if not why not adapt that important cultural tradition to the New Zealand cultural context?

It raises a really interesting discussion point on what migrants should expect of the country they choose to settle in and we, who encourage and welcome them, expect of them.

Should they leave their culture at the airport when they leave home? What about their language? Their traditions? Do they have to start supporting the All Blacks, drink like fish and say, ‘Gidday mate’ the minute they clear passport control in Auckland?

A few years ago a South African, resident in New Zealand was quoted as saying that it was time that Afrikaans was taught in a North Shore Primary School in Auckland to keep their language and culture alive among the children moving to New Zealand from South Africa. He meant well. He was however shot down in flames by many including a whole lot of NZ resident South Africans as well. I understood his point but I understood the counter argument which was, dude, you chose to move to New Zealand….

I didn’t hear any politicians tell us we should respect his culture and his traditions and maybe they’d look at adding Afrikaans to the local curriculum. He was basically told, if you don’t like ‘our’ language you know where the airport is.

I don’t expect any group to leave all their culture and traditions behind when they choose to move country.

What if I chose to move to India? Would I be able to, and should I have the expectation that, I can continue to live my life with my values and traditions even if they are at odds with local Indian visa laws? Is it fair or reasonable that our visa rules are being bent to breaking point in New Zealand for those from India who have chosen to move to New Zealand to accommodate their cultural beliefs?

I am not picking on India but the Government of New Zealand has ordered the bureaucrats to ignore the rules that apply to everyone else over a cultural tradition not practiced here.

Is that fair? Where does it end?

They are two questions bound to raise a few hackles but it is a legitimate discussion to have. 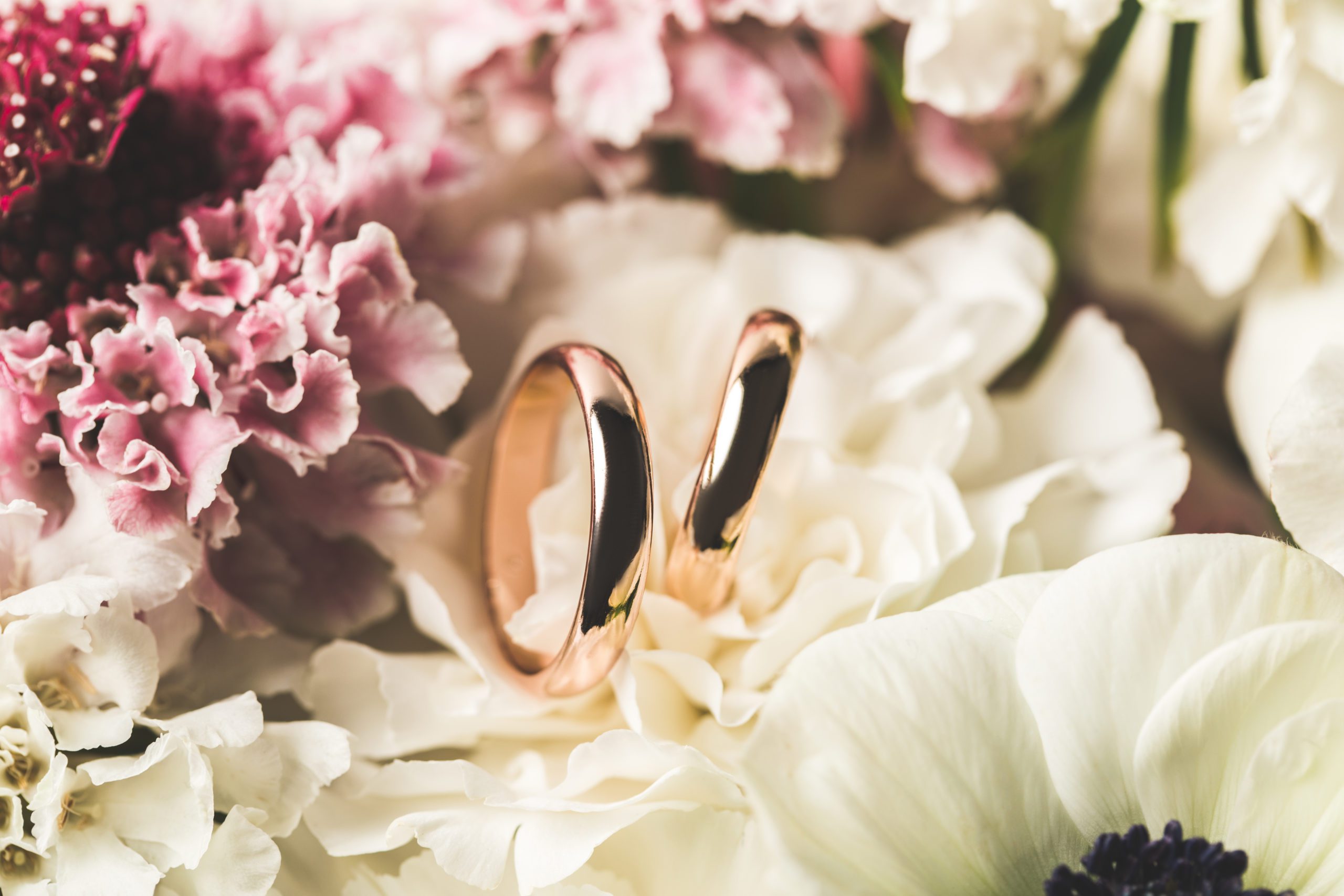