There has been an increased emphasis in recent years in English-language ability as an eligibility criteria for obtaining permanent residence in Australia and New Zealand, at least as far as skilled migrants are concerned. The rationale is that improved English language ability leads to better employment outcomes and greater social integration on the part of the migrant. Whilst both countries have a common objective the implementation of English-language policy vis-à-vis skilled migrants differs between both countries.

Generally Australia has more stringent English-language criteria than New Zealand which is a bit ironic when one listens to the post-match interviews with some of our sporting stars. Perhaps Australia is trying to improve the overall level of national English ability so that we can get more articulate, or at least understandable postgame analysis on the part of our sports people without needing to translate “Eet’s a goime a two halves”.

Both Australia and New Zealand have a points based system of obtaining permanent residence, in Australia it’s called the general skilled migration visas and New Zealand it’s called the skilled migrant category. Both require primary applicants to have a certain level of English, and there are different English-language tests that one can do but it’s rare to find anyone that qualifies for Australia’s general skilled migration visas having a level of English less than “proficient” measured as obtaining 7 out of a total of 9 on each of the four bands of a number of prescribed English language tests, a common one being the International English Language Test System (IELTS), whereas New Zealand requires an average score of 6.5 out of 9 for principal applicants.

If one wants to qualify for sufficient points to apply for an independent general skilled migration visa in Australia these days given high ‘pass marks’ migrants commonly need to achieve superior English-language ability (at least 8 out of 9 in each of the four band scores of the IELTS test). That is a high bar indeed.

Non-principal applicants aged 16 years and older are also supposed to have a certain level of English-language ability assessed as an average score of 5 out of 9 on the IELTS test in New Zealand and 4.5 in Australia. Australia is going to implement certain changes in November of this year that allow spouses to add points to the score of the primary applicant for ‘competent’ English as it is recognised that this level of English-language ability will mean that spouses or partners can better integrate into society and have improved employment outcomes.

New Zealand doesn’t use English-language as a factor in contributing to an applicant’s point score but sets minimum criteria that have to be met by both principal applicants and spouses and both Australia and New Zealand allow spouses/partners to pre-purchase English-language tuition and the amount to be paid will be determined by their English language score.

I’m using IELTS as an example but there are actually five English-language tests that can be used by both Australia and New Zealand namely:

For many years IELTS was the only English-language test available for both Australia and New Zealand but after numerous allegations of IELTS having a monopoly, in 2014 the other forms of English language test were introduced into Australian immigration policy and New Zealand followed suit.

One of the most frequent questions I receive in consultations is “which is the best English-language test?” and it’s difficult to answer because the tests are all different in nature and one has to do sample tests to see which format of test suit your style of English. For example the IELTS test requires you to write with a pencil and speak to a tutor, the Pearson PTE academic test allows you to type on a keyboard and requires you to speak to a computer which analyses your syntax, vocabulary et cetera.

The same applies for those who will be working in occupations in New Zealand that require statutory registration – the level of English required for that process is generally higher than the standard for the visa.

It’s interesting that Australia requires a certain level of English for work visas but not New Zealand.

Australia requires an overall band score of at least 5.0 with a score of at least 4.5 in each of the test components of the IELTS test unless one is exempt from having to do the test whereas New Zealand does not consider English-language ability as an assessment criteria in obtaining a work visa.

There are real skill shortages in both countries, particularly as far as trade and technical occupations are concerned. Many of these tradespeople are inherently prejudiced by the format of the English-language test and their tertiary studies tend to prepare them for more technical problem-solving as opposed to paper-based problems which English-language tests on both Australia and New Zealand tend to emphasise. Quite frankly when I have an overflowing toilet at 1 AM in the morning I don’t really care whether my plumber speaks Queens English as long as he is adept in the art of shifting spanners and knows where to find the toilet flush valve.

I’d have to say that whilst English-language is an important criteria for assessing an applicant’s ability to integrate into society I think that New Zealand has a more sensible approach but quantifying an applicant’s English-language ability at the start of the process is probably one of the key factors in determining visa options that are available and it eliminates one of the biggest variables in the process. 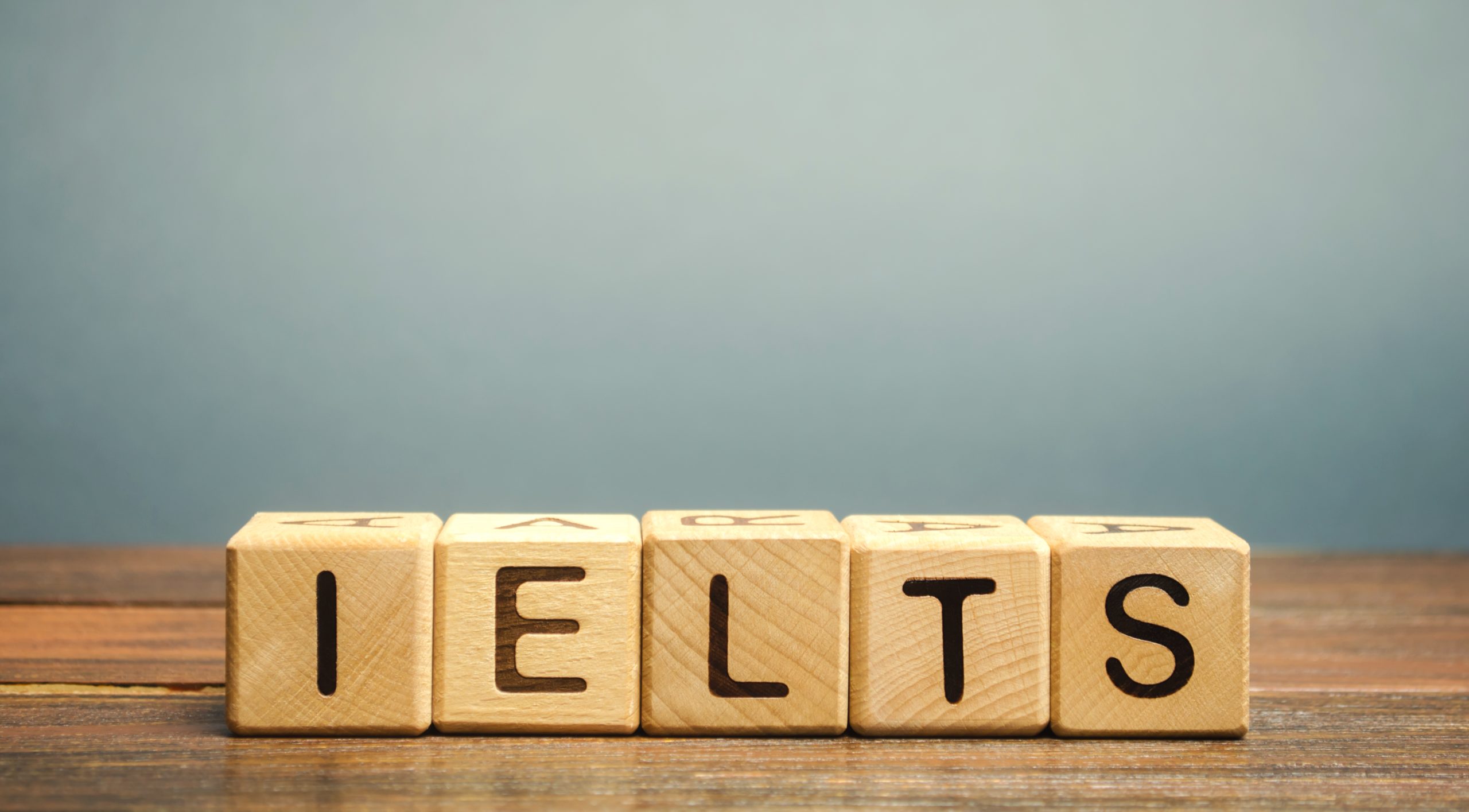