We are constantly asked what our view is on when the government might start letting non-New Zealand residents and citizens into the country.

This is a rapidly evolving situation and INZ is making it very difficult to know what to tell anyone. The communications coming out of INZ are confusing, vague and often nonsensical. How the officials then apply these hard to interpret rules just makes things even worse.

We are hearing some very strange stories.

Until very recently I was confident that the government would start opening up to those, in particular, who are the partner and or dependent child of a New Zealander, those who hold work visas and are stuck offshore but who have jobs to return to, presumably their partners and children, and those that have a work Visa but who have never been here, then international students.

I think all of that changed last week with the embarrassing debacle which saw two New Zealanders leave their isolation hotel early on compassionate grounds without ever having been tested for COVID-19. This couple drove to Wellington and one of them thought she had symptoms and went and got her own test. She was positive. As was her sister travelling with her.

To suggest the Prime Minister was embarrassed is an understatement. I rather suspect she was livid. Jacinda lost her trademark smile. I think for those, like her, who believe public servants deliver 100% of the time what their political masters want is naive in the extreme. I’m not sure why she was surprised but she very quickly announced the military would now run the show (apparently they had already been very involved for many weeks and by all reports, things have tightened up considerably. (Perhaps the military could run the immigration department while they are at it!)

The fundamental issue the government faces, apart from its own staff, is the sheer numbers of people wanting/needing to cross our border.

The single greatest constraint on that is an inability to scale up the managed isolation (for asymptomatic arrivals) or quarantining (for symptomatic arrivals which as of today, totals 10, mainly from India but also Pakistan and the US).

Twice as many New Zealanders have come home in the past four weeks than in the four weeks before that and as a consequence capacity is severally constrained. I think as unemployment rises wherever they might be overseas, suddenly home is looking more and more attractive. They have to be allowed in, and there is no way the government is going to prevent citizens or permanent residents entering.

What that does suggest to me is that those of you holding work visas are going to be bumped further down the priority queue until the government is able to provide rooms for New Zealanders first.

They have not made any announcement in this regard but when you couple the plan to eradicate/eliminate the virus in terms of community transmission (mission accomplished and representing an ongoing success) and keeping it at the border (10 who are positive), it is clear we are not going to have no cases in New Zealand because as it spreads more rapidly across the globe, New Zealand citizens and permanent residents are going to pick it up and then come home.

The government was suggesting yesterday that they may have to ask New Zealanders to delay their return because we simply don’t have enough isolation or quarantine capacity. I hope that somewhere deep in the bowels of government they are working on a plan to allow a more expansive but tightly controlled potentially cost sharing of quarantine. The problem is given how slack the civil servants have been over the past 10 days, I’m not sure this government would trust more bureaucrats to get involved and at the same time the private sector wouldn’t be trusted to do it any better. Government does everything best according to our current political leadership (even when it doesn’t).

Whoever is in charge of the quarantine and isolation only needs to let one person out who becomes a “spreader” and then we are potentially looking at lockdown again.

I don’t think the New Zealand economy could sustain it and just like I see happening around the world, populations bought into lockdown for a few weeks, but no developed country is talking about total lockdowns again. Everyone else is talking about living with this virus. New Zealand however remains obsessed about keeping it at the border. I think the government has set us up for disappointment but now they have set the expectation bar so high, they are finding it very hard to lower it – and are wearing a lot of flak for the recent failures. New Zealanders seem to have been seduced into the unreality that we would never again see a case in the country. It was always a false narrative. It was always going to come in and needed to be stopped at the border.

The one question I have not heard any journalist in New Zealand ask the Prime Minister lately is whether the past 14 weeks have been used to successfully remodel/set up the health system to cope with any community transmission and localised outbreaks. That’s New Zealand journalists for you – they all love Jacinda!

I do know we are doing a lot of testing and to be fair, when those two New Zealand women took their road trip to Wellington last week, almost everyone that they might have become in contact with including those in the isolation hotel, have apparently been tested. Apparently…

So, as that might impact on those of you asking when you, or a loved one might be able to enter the country, I have instructed my team to file “exemption” applications for all those that want to come. Through other (friendly) competitors we are hearing that some people are being allowed in when others with identical circumstances are not. With Immigration New Zealand now having relatively junior level officers in different branches in different cities making the call, the one thing we can be certain of is inconsistency.

One of my industry colleagues told me earlier today that she has applied 25 times for a dependent child to be granted entry on humanitarian grounds. It was declined the first 24 times. On the 25th it was approved. That suggests they got it wrong 24 times. No change to the criteria and is an obvious case of if it first you don’t succeed, try, try and try again. Twenty five times to be precise. Unbelievable.

We have had two rejections this week to these ‘exceptional’ applications (bear in mind you can apply on humanitarian or essential worker grounds), including in one case a NZ resident visa holding partner and child (offshore) of a New Zealand resident (in NZ) who according to the latest INZ release last week are allowed to travel and should’ve been granted the exception. We have submitted a “please explain” to more senior managers of INZ because we suspect it’s just a case of some lower grade official not reading the memo. STOP PRESS – shortly before loading this blog INZ has admitted they got this one wrong and the client and her child should now be invited to apply for their exemption visa. One down, about 50 to go…..

The upshot then is until all those New Zealanders sitting overseas decide whether they want to come home or not, it is going to push out the date when I think the government is going to let more essential workers and those seeking humanitarian exceptions into the country. It is of course impossible to say how long.

But it won’t be straight away. 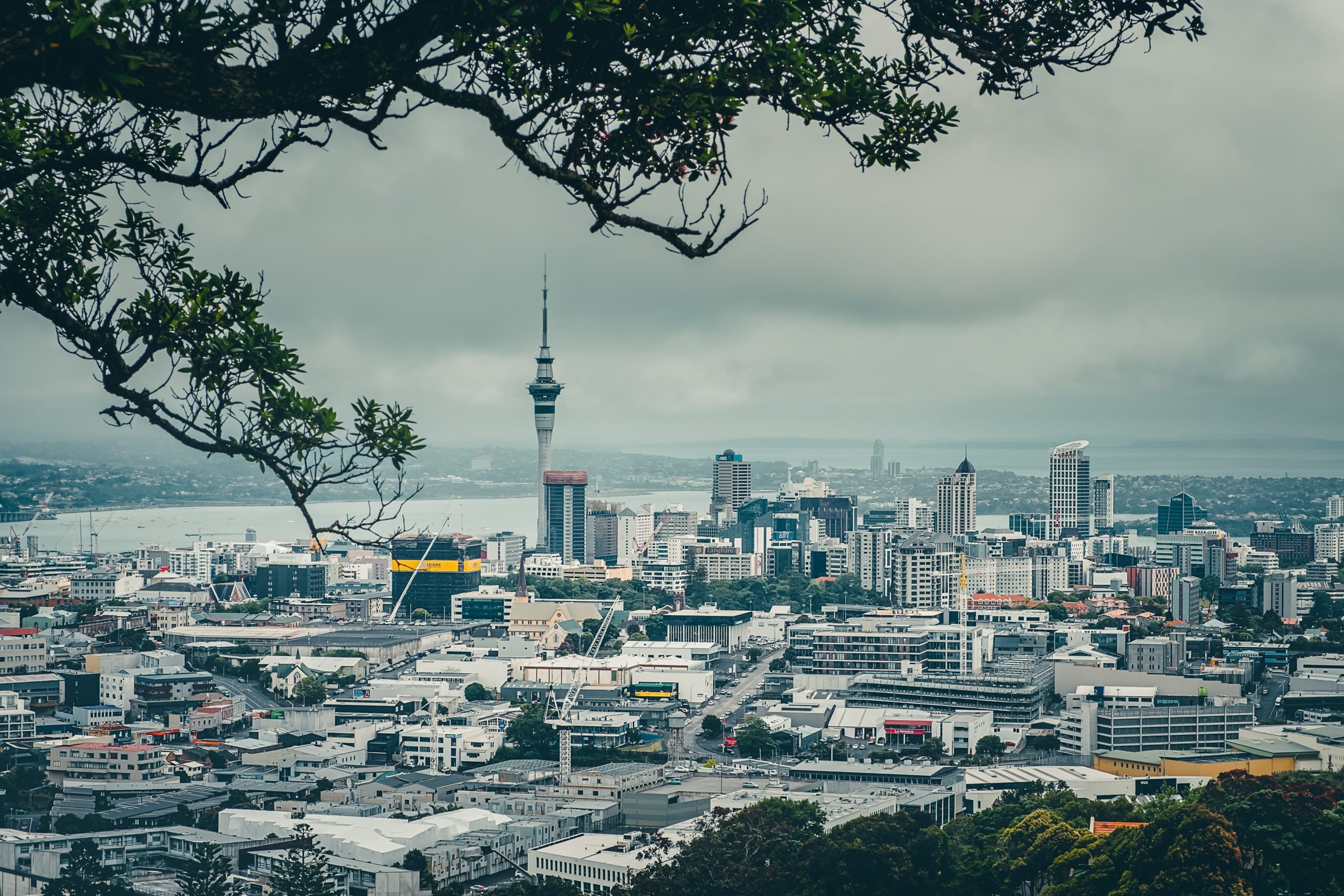