Back in February I predicted that in the current immigration year (1 July 2017–30 June 2018) New Zealand would undershoot its target of skilled migrants by many thousands of people. I was quietly scoffed at by some, but it seems I was right. As we approach the end of the current immigration year, the Government has approved 9,352 resident visa applications. Statistically, each Skilled Migrant resident visa application covers around 2.1 people, so of their stated target of 27,000, the Government has badly undershot that by around 8,000 people, or roughly 35%. I’d call that a big fat failure at a time when the economy continues to create thousands of skilled jobs each and every month and we need every skilled migrant we can get to come and live here. Demand to move here is as strong, if not stronger, than ever.

I explained in a previous post why the Government of the day increased the pass mark (points required for residence) in October 2016 from 100 to 160 for those with jobs to come to. It had little if nothing to do with ‘raising the quality’ of applicants as the spin doctors and politicians argued so much as blocking the residence pathway the Government had promised to tens of thousands of international students that were completing their studies and taking the government up on its offer of a work visa and then residence. The sheer numbers (it was around 100,000) put at risk sinking the skilled migrant ship, and rather than ‘fess up’ and admit they made a residence pathway offer they simply couldn’t deliver to so many, the Government had to find a way of getting rid of those tens of thousands. The solution was neat if not cruel – push the pass mark up to a level where your average recent 24-year-old University graduate, even with skilled employment in NZ, could not reach.

That ‘problem’ had its solution but that does not explain why the pass mark has not been allowed lately to settle back to where it mathematically wants to be – which by my calculation is around 120. If the government is undershooting its own target (they used to call it a quota) why, when we need every skilled migrant we can find, when the construction industry alone is reported to be short of 40,000 skilled workers, is the pass mark being held artificially high keeping out around 8000 badly needed people?

I’d suggest the answer is in part a Government comprising three political parties that campaigned last year to a greater or lesser extent on cutting migrant numbers. One was so stupid (but not as stupid as the 7% of voters that believed them) as to promise once in power they would cut migration by ‘80%’. One, the Greens, were a bit all over the place but wanted fewer numbers and the third, the Labour Party, never disavowed the mainstream media that thought when they campaigned on cutting migrant numbers by 20,000 – 30,000, they were talking about cutting places for international students, not skilled migrants.

It would be politically difficult, if not impossible now to let the pass mark fall to where it naturally wants to be so their own target of 27,000 visa approvals could be met. They’d be crucified in the media for their contradictory positions – they acknowledge today that we need thousands of skilled workers to come to the country and help us but at the same time they promised their base that they’d cut the numbers…. Oh, the webs politicians weave!

The reality is, and I suspect against their own better economic judgement because the major party in the troika only got 33% of the vote and are only governing at the pleasure of ‘Mr anti-migrant 7%’, the Leader of NZ First and bizarrely our Deputy PM, being the timid and weak bunch they are, they will not stand up to him because they know they’d risk losing their grip on power.

I cannot see them having the guts to let the pass mark fall any time soon and will wait long enough to hope the people that voted for them and the other two parties might think a lower pass mark that allows us to fill the 27,000 places is a good thing for the economy. When that might happen is anyone’s guess.

Across the ditch in Australia, real cuts in skilled migrant numbers have also recently been confirmed by their statistics despite denials they have been doing so.

Australia will undershoot their own target of 190,000 resident visas by tens of thousands this immigration year. While the Australian economy isn’t as healthy as the NZ one and we are creating in NZ half the number of jobs each month as Australia, despite their economy being six times the size of ours, they too need the skills their artificially high pass marks are keeping out.

We have been advising those we consult with for many months now, that where mathematically (based on the number of applicants chasing a finite quota of places for each nominated occupation), the points required for most skilled occupations should be 60 i.e. the minimum possible, most are in fact at 75 points and are clearly being held artificially high.

This cut is further evidenced in the fact that around 2000 Expressions of Interest need to be selected each round to achieve their annual quota (or ‘ceiling’ as the Politicians now refer to it). They have for most of this year been selecting 300 per selection round. If you are not selecting 1700 EOIs each draw when that is what historically you did to to achieve your annual intake, and tell me that is not a ‘cut’, I say you need to look in the Concise Oxford Dictionary on what the definition of a cut is.

It is true that some of the annual 190,000 places have been taken up by New Zealanders living in Australia because after years of pressure by our Government, that lot finally decided to offer a pathway to PR of Australia for some New Zealanders who had been living and contributing to Australia for a number of years. That doesn’t explain the massive cut in EOI selections however.

Securing a pathway to Australian residence is critical for many because Kiwis are treated as third class citizens in Australia and do not enjoy all the same benefits and advantages of others living there permanently. Or, it is often pointed out, the tens of thousands of Australians moving to and living in NZ who from the day they get off the plane enjoy practically everything Kiwis enjoy in terms of access to education, health and social security.

As always, we have politicians both sides of the Tasman Sea letting the politics of immigration get in the way of good economic policy.

In Australia, I genuinely believe it is because Aussies are, to be polite, more politically ‘sensitive’ to migrants than we are in NZ, which if you believe migrant surveys is more tolerant and welcoming for the most part. They also have a political system where single issue parties or even a single politician can decide which party governs and which does not.

In NZ, we suffer these lies and half-truths because neither of the biggest parties can ever get to the 48% of the votes they need to govern alone (owing to the quirks of our voting system 48% would get you into power with a majority of seats and none seem able to get to more than 45%) and they require a minor party to prop them up. In NZ that tends to be our one small party (‘Mr 7%’ who is currently polling 3%) that campaigns every three years on slashing migrants numbers – and given they never fight for it in coalition negotiations, seemingly lying about it – but it is they who hold the balance of power.

So, we find ourselves on both sides of the Tasman Sea with skilled migrant numbers being slashed at a time when both Governments try and tell us they have done no such thing. And both economies need every single skilled migrant both countries can attract.

To them I say, the numbers don’t lie.

If you believe skilled migrants are, if not good for the economy and society, then at least needed, let the pass marks fall to where they naturally want to be based on the annual quotas/targets/ceilings and give the businesses of both NZ and Australia the skilled workers so many are screaming out for. 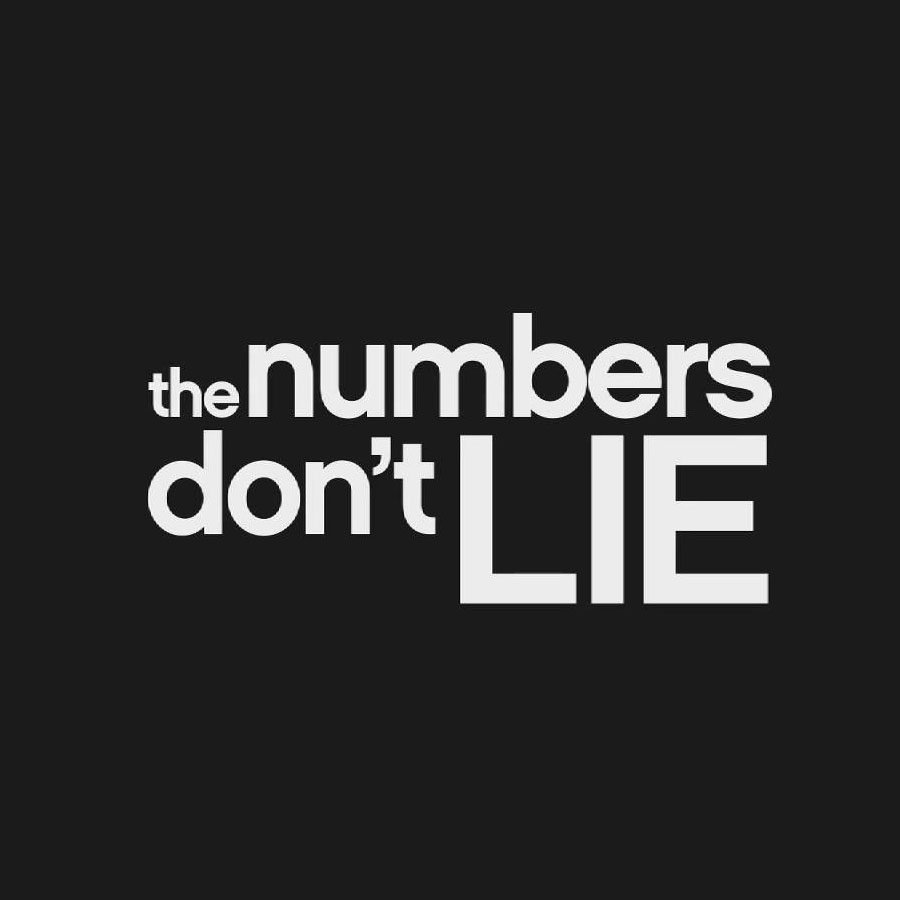