The NZ government (in waiting) announced this morning that they will not be resuming skilled migrant ‘pool draws’ for another six months. They haven’t done any since March this year anyway so this is hardly ‘news’, more a clarification of an existing position.

It has many people aflutter as usual but I don’t feel the fear.

I have written about why they stopped pool selections previously and to me the agenda was always clear – they got themselves into a right processing pickle with many skilled migrant resident visa applications sitting unallocated and unprocessed for up to 24 months because there was no ability of the Government to agree on the numbers in their residence program. In fact there hasn’t been a residence programme since the last one finished in December 2019. The numbers of resident visas available has never been made official so INZ was flying blind for much of 2019 given they had already filled the years ‘quota’. Naturally the immigration department stopped approving visas (or at best were on a go slow in terms of allocation) last year and the backlog grew larger and larger. A number of months ago they clearly got a nod and a wink from the political parties in the government to resume processing and approving residence as if there was a residence program with the same numbers of visa places available as in previous years.

INZ then was presented with a de facto residence programme but by the time they started to gear up on processing, the backlog had grown exponentially.

After Saturday’s landslide win by the Labour Party, the ‘handbrake’ that was the NZ First Party that sat around the cabinet table with the Labour party has been released. If you haven’t heard New Zealand First is gone from the Parliament and the Labour Party is the first political party since 1996 to be able to govern alone without any coalition partners or side agreements with minor parties.

This announcement does not mean they are closing down migration because traditionally the Labour Party has always been very pro-immigration given its traditional voting base. Turkeys don’t vote for an early Christmas so I think we will return to the days where we had sensible policy and residence programmes allowing INZ to stay on top of numbers.

Not that INZ is faultless in the debacle that has been the past 18 months. In order to deal with the skilled migrant case backlog and under the smoke screen of Covid back in March INZ stopped doing pool selections. They said at the time it’s because they had no ability to work remotely but that was clearly untrue because as soon as they went back to work pool draws did not resume.

We have been waiting for this announcement since March.

I said back in March when pool draws stopped that INZ was buying time to start dealing with that backlog. It was becoming embarrassing on so many levels, with unintended consequences and creating a whole lot of uncertainty for anyone trying to plan their move here. In fact, it was confirmed unofficially to me by a very senior manager a few months ago that the truth was INZ wanted to get rid of the resident visa backlog. They are currently around 18 months from receipt date to allocation of these resident visa applications which means they are starting to get ahead of where they have been over the past 12 months.

So what does the future hold?  When they start resuming the pool draws what will happen to the pass mark?

Government will have a number of options and in some ways we might be about to go back to the future:

There is always positives and negatives in any system.

The market always reads the sort of signal sent this morning as negative. I don’t feel that way at all.

Clearly the skilled migrant system needs tweaking (and a points based system is a very blunt tool to begin with but given the intellectual capacity of your average civil servant the system is almost designed for them to not have to think terribly hard) but the backlogs in recent times was largely caused by the New Zealand First political party that wanted, and therefore could cause, significant disruption to the migration program.

Now that they are gone, that handbrake has been released.

The Labour Party has also said in their manifesto that one of their priorities is to review the settings of the Parent Category. This will be welcome news to many when the child(ren) they have living in New Zealand who currently don’t earn enough to sponsor their parent(s). The only way the Labour Party could get any parent category policy past the New Zealand First coalition partner in the last Government was to limit the numbers annually to 1000 visas and also to impose household income levels that would put the sponsors in the top 20 to 30% of earners in the country or they couldn’t sponsor their parent(s). That excluded many people that would traditionally vote for the Labour Party and given many who traditionally vote Labour are immigrants themselves, I think you can expect to see some movement over the next few months in terms of parent category settings. An easing, not a tightening.

The next three years are going to be very interesting with the government able to govern without worrying about what any coalition partner might think. Given the Labour Party has moved to the right and are very much a centrist party, conservative with a small ‘c’ (but continuing to tell us they are progressives) these days they will want to keep as many of those who would traditionally be centre-right voters.

My prediction is they will return to their pro-immigration roots.

That doesn’t mean an open door but equally nor should the confirmation that the pool draws will not resume for another six months be seen as New Zealand shutting the door. Think of it as a bit of house work. 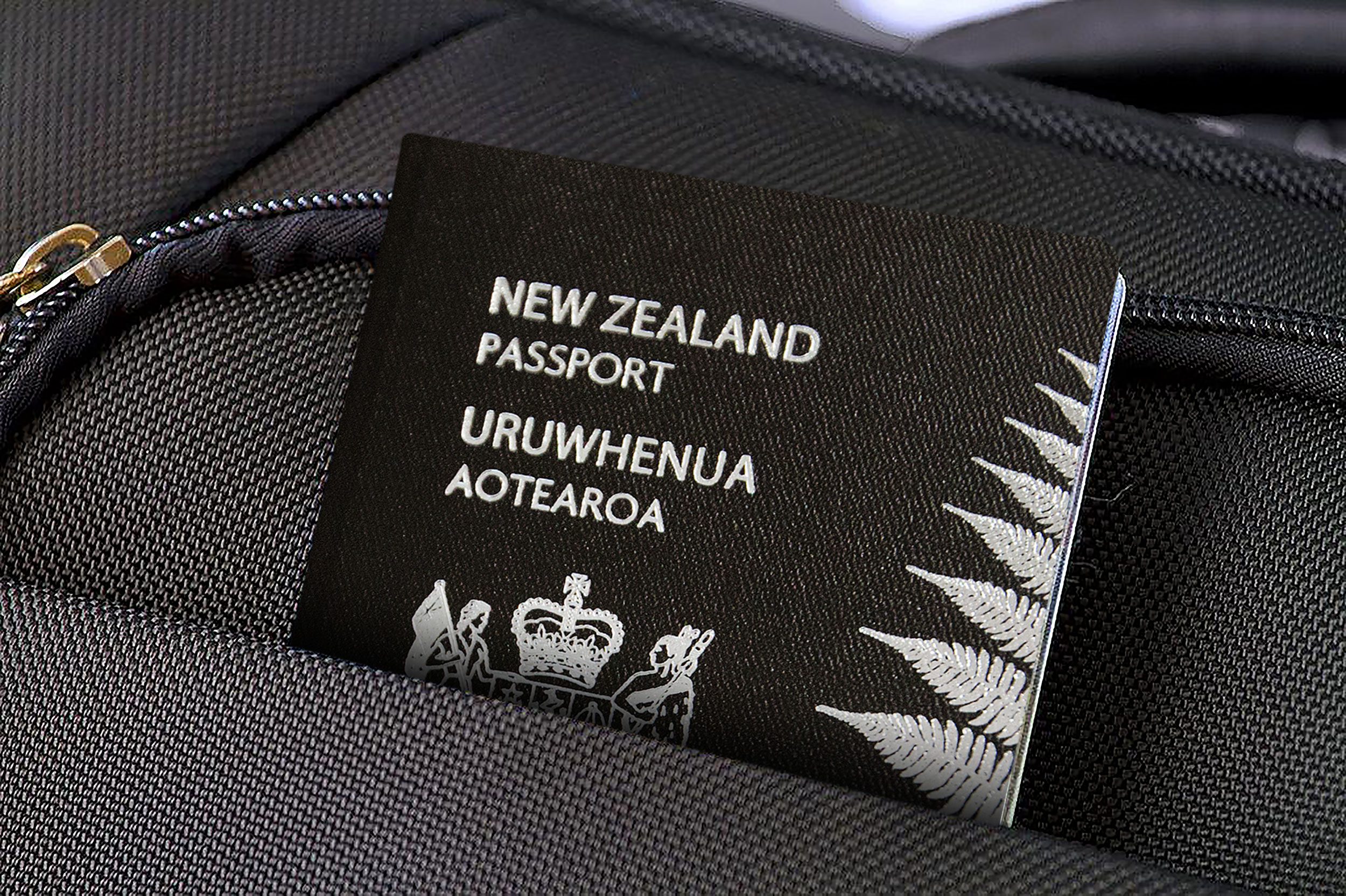