What happens when an organisation has no competition, no profit motive and it is the only supplier of a service with a captive audience?

You call yourself a Government Department and you get the following true but barely imaginable story.

I won’t name the Branch of Immigration New Zealand as I hope to sort this problem out and I know the readership of the Southern Man even extends to some inside INZ. As a preamble it is worthy of note that a few years ago the Immigration Department showed some rare insight and rather wisely rebranded themselves from the ‘New Zealand Immigration Service’, to Immigration New Zealand. I guess when you wouldn’t know a service if you tripped over it, it seems a little silly to include it in your name. So they quietly dropped the ‘s’ word and now offer little pretence of service.

Even by INZ standards this story is a jaw dropper for its stupidity, cruelty and petty mindedness.

How people like this particular officer, who is famous in our circles for this attitude continues to be employed is an indictment on this department that charges hundreds and often thousands of dollars to process visas.

I met a woman this week who wishes to join her husband in New Zealand for a few months and to try and find work with a long term plan, under the well promoted NZ government Residence programme, TO settle permanently. Her background is impeccable and both are highly employable and would settle very well, contributing skills that NZ is, according the Immigration Department, in desperate need of owing to local skill shortages (on that score INZ is actually right). Her husband is an international student studying a Bachelor of Information and Communication Technology (note the name) in Auckland.

In 2013 this client applied for an open work visa to join her husband for a few months. This was, correctly, granted to her and she went and they enjoyed a few months together. In time she had to return to her home country and continue working. He has continued to study.

This year she thought she’d apply again. Nothing had changed – same husband, studying the same course in the same University, her situation had not changed (beyond being a year older) so she was naturally confident she be issued the same visa.

What she hadn’t bargained on was a different officer.

This officer declined her visa application because her husband’s degree was not an exact match to a prescribed list of NZ ICT degrees that INZ works off.

Here is the rule:

‘….partners of people granted student visas to study for a level 7 or higher qualifications in an area of absolute skill shortage as specified in the Long Term Skill Shortage List’……

….qualify for an open work visa (all other things being equal as indeed they were in this case).

When the client suggested that what her husband was studying was in name and substance virtually identical the officer told her to go and get a report from the New Zealand Qualifications Authority (at a cost of NZ$746) which confirmed they were essentially the same thing.

The officer appeared to be serious.

INZ then applied their quality assurance processes (such as they are) and declined the application when the client, terribly confused and upset, challenged the processing officer on what the difference was between last years’ work visa application (approved) and this years (declined)?

Everything was identical. How could one visa be approved but the following year it is declined?

The sad truth is as I always say at all my presentations and consultations – who you get processing your visa can be the sole determining factor on outcome.

It is at times as if there is no rule book.

The truth is that it is in fact the 2013 officer got it 100% right – it was the 2014 officer who has got it badly wrong, shown limited intelligence and an obstructive, petty and pedantic attitude.

Quite clearly the aim and intent of the policy is to encourage international students to come, spend vast quantities of money (in this case NZ$20,000 each year for three years) and as part of the incentive to add to the export education coffers, to allow partners to join them and work.

It goes further – the stated aim of this policy is to enable those that are studying ICT (an area New Zealand only produces 50% of the graduates industry and business require) to stay on once their study is complete if they have found employment and become part of the Government’s Residence Programme.

A sensible economic strategy until you give it to a bureaucrat who pays their mortgage by turning up to work each day, who is never held accountable and gets paid irrespective of how bad they are at their job.

Confucius, had he known rampant bureaucracy and monopolistic Government practices may indeed have uttered something like, ‘one rule book and two bureaucrats assessing identical factors make for opposing outcomes…’

It is scandalous that this particular officer, who has a reputation for making these sorts of decisions is allowed to remain in a front line visa decision making role. Worse still applicants pay hard earned money and are forced to have her process their visas – no competition means this applicant cannot go down the road and get some real, consistent and sensible service.

In the private sector where competition and profit motive makes us all accountable this officer’s employment would have been terminated many poor decisions ago.

I am hopeful I can help INZ see the light over this stunning display of arrogance and stupidity and get this poor woman the visa she not only deserves but is entitled to. 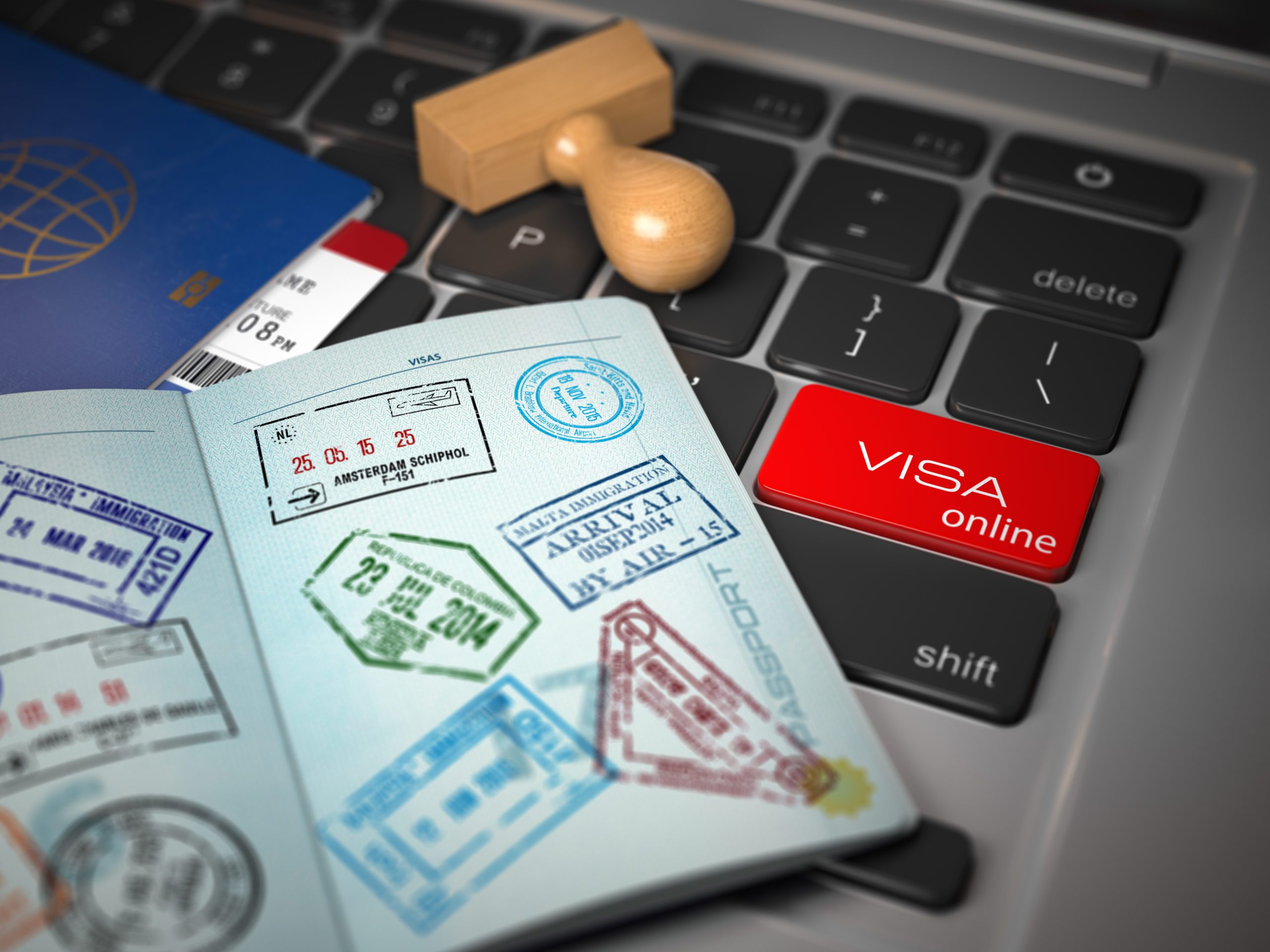