Last weekend NZ First, the smallest but most powerful of the three parties making up the New Zealand Government proposed at their annual conference, making immigrants and refugees declare their belief in New Zealand values.

This is the fringe party that every three years campaigns on ‘slashing’ immigration and secures between 5-7% of the popular vote. Every three years for over 20 years. However, as predictably as the sun rises in the east, when they are in a position to actually influence the numbers of immigrants entering the country…..nothing changes. This reflects the reality that less bigoted political heads prevail. It is not rocket science – as a nation we simply do not produce all the skills we need to maintain the economy and therefore we simply have to supplement those we do produce with a lot from overseas. In part, it’s how the Government has the taxes to pay the pensions of these grumpy old white people that keep being seduced by the ‘too many migrants not like us’ lines trotted about by NZ First’s cynical leadership.

I am constantly in awe of the Leader of this small party (currently our deputy Prime Minister) that he can stand up in front of the good people of New Zealand every three years, make this empty promise and the same small group of people seem to believe he will actually do something about ‘all these immigrants’ coming to infect us with their ‘values’ and vote for him (because no one has ever heard of any of the other MPs he drags along on his coat tails).

At the top of their wish list in terms of the New Zealand values they wish to test and to which they insist all newcomers adopt, is ‘tolerance’. Migrants should not come to New Zealand and bring their ‘ways’ with them. Migrants are welcome so long as they agree to become just like us – which doesn’t much sound like the definition of tolerance to me. The irony was seemingly lost on most of them.

It did get me thinking about just what our values are and whether they are any different to those held by those that decide to move to New Zealand.

I don’t think there is any doubt that tolerance is a key value of New Zealanders and that is why, as our country becomes ever more ethnically, culturally and linguistically diverse we have never yet seen a protest against migrants or their ‘values’ in our streets. There has never been a march about curbing (permanent, I am not counting temporary workers and international students) immigration from its current modest levels. I’d suggest that confirms we are genuinely tolerant and to that I’d add, overwhelmingly welcoming of immigrants and the significant majority view immigration as being a positive force. If I wasn’t so tolerant myself of other’s views, I might be inclined to mock them for their hypocrisy.

If indeed migrants are forcing their religion, language and whatever other ‘values’ we don’t share, down our throats, it doesn’t seem to be bothering us terribly. In a good election, NZ First gets 7% of the vote. The other 93% reject everything they stand for.

There is little doubt any bill along the lines of a national values test that came before Parliament would not get very far. If it made it to the floor of Parliament I think we’d spend several years debating just what that test should cover. Who defines national values?

It would raise an interesting discussion point – what are our values as New Zealanders? Are they significantly different from those that seek to migrate to our country every year?

I do think tolerance of others is high on our values list and I’d add to that, freedom of thought, freedom of religion, freedom to pursue whatever lifestyle floats your boat if it does not do harm to others, equality of the sexes and equal access to education, health and social services irrespective of background or birth, in order to allow each individual the opportunity to reach their potential, live a safe, peaceful and fulfilling life.

I’d question anyone who thinks those of you sitting offshore reading this and in the process of moving to join us could think your values any different.

I’d put it to anyone that votes for NZ First and who thinks our lives are being irrevocably changed (presumably for the worse) by immigrants that they should spend a little bit of time talking to a few of them about what their values are. They move to New Zealand precisely because they share or want to share our values and if they come from a country where they are not free to exercise them, they migrate so they can exercise them.

That is why New Zealand, and Auckland in particular, is possibly the most peaceful and harmonious of cities anywhere on the planet. When you consider that around 43% of the 1.7 million people that call Auckland home, were not born in New Zealand, I believe that says a whole lot about our ‘values’ and it says an awful lot more about the values of those that migrate and settle here. I am not yet inclined to eat the neighbour’s dog and nor do I feel pressured to become a Muslim or Christian or to ban gay marriage.

I marvel that notwithstanding the incredible change that has taken place over the past 30 years in terms of the ‘who’ we are, we all seem to get along just fine. If the 350,000 ethnic Chinese that live in Auckland felt differently I guess we’d have a few issues – but we don’t. Or if the 185,000 ethnic Indians, or the 75,000 South Africans wanted to have a crack at changing my values, there might be trouble, but there isn’t. Because they don’t.

If the recent arrivals’ values don’t square with ours, they go home or move somewhere else. Simple as that.

When a migrant displays values at odds with the majority they are quickly slapped down as one migrant from India found out recently when asking for and accepting bribes to grant drivers licenses. In my own industry there is a major investigation going on involving (migrant) employers exploiting migrants from their own country. They will get what’s coming to them. They are however a minority. A small minority. Values have a way of influencing behaviours.

Those that do not share our ‘values’ will feel the full force of the law, as they should.

I firmly believe any ongoing suggestion in New Zealand of some national values test will gain little traction because, simply put, there is scant evidence one is required or would do any good.

Continuing to run very deeply in the veins of the 93% of us who did not vote for NZ First, is a realisation that in the end all humans are essentially the same, we all want the same things – we might look different, we might worship different Gods, speak a different language around the dinner table but in our DNA we are the same. Overwhelmingly my values are my neighbour’s values. It makes little difference if the neighbour was born in New Zealand or migrated to New Zealand.

Those that suggested at the NZ First conference that we should start applying a ‘New Zealand values’ test are going to have a very hard time finding too many of us that don’t already think that those that have chosen to move to our country, already share or want our values.

If they didn’t want what we value, they wouldn’t want to move here, let alone stay. 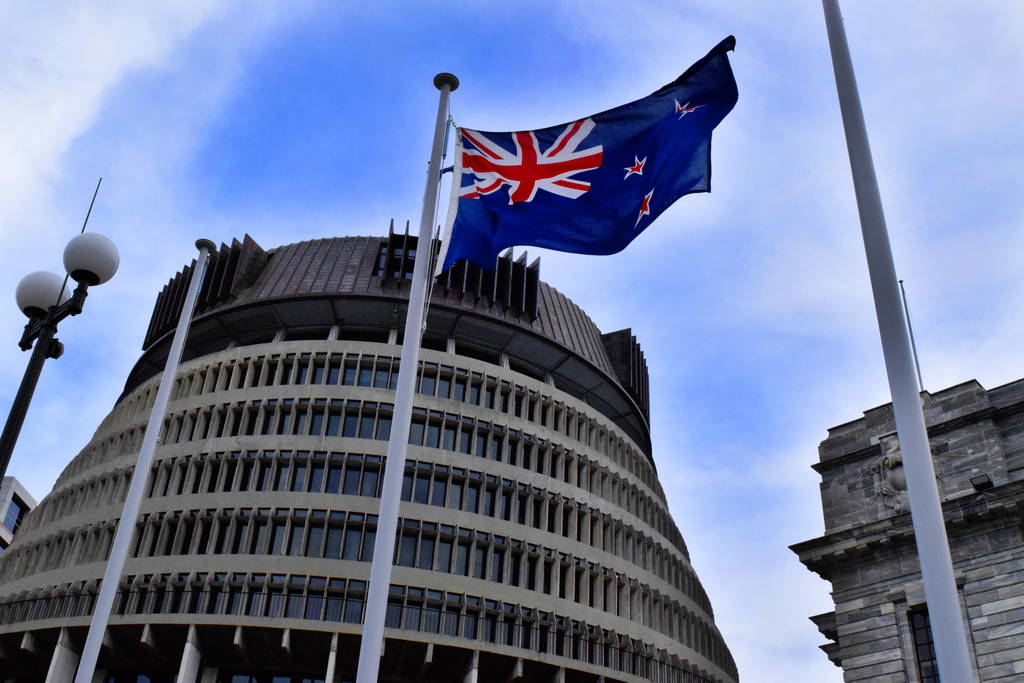