A few months’ ago the then-Prime Minister announced an aspirational goal to create a predator-free New Zealand by 2050.

You may not be aware but New Zealand has a very unique fauna and flora profile. The country split off from the rest of what was then Gondwana some 60 million years ago before the rise of mammals. New Zealand has historically only had two species of land mammal; the short-tailed and long-tailed bat (both of which are now critically endangered). While we did have mammals around the coastline, such as fur seals, those two species of bat were it for the mainland and islands around the country.

When humans first arrived in New Zealand around 800 years’ ago they brought with them their favourite foodstuffs and a couple of unwitting passengers including mice and rats. When Europeans arrived, they brought with them and released into the wild many species of deer, moose (now supposedly extinct), goats, Tahr, and, in order to create a fur industry, the Australian brush-tailed possum and rabbits.

These last two species have become pests of the greatest magnitude and the deer do untold damage. Despite there being calls in the 1850s and 1860s not to further introduce other mammals into the country to control the exploding rabbit population, in their wisdom my forefathers introduced weasels, stoats and ferrets as these were natural predators for rabbits in the United Kingdom. Mustelids are very intelligent little killers and they very quickly realised that it was easier to catch a flightless Kiwi and other flightless birds than it was to catch a rabbit and so they did.

Within decades most of our mainland forests were falling increasingly silent as these birds have no defence strategies against these rapacious killers.

While the mustelids did their work on the ground, the brush-tailed possum destroyed a lot of the vegetation and a lot of the birds’ nests, chicks and eggs.

While we still have extensive stands of native forest across the country that tourists and locals alike enjoy, it always saddens me whenever I go into these forests that where there isn’t intense predator control programmes you’ll be very lucky to hear any birdlife whatsoever. I’m filled with a deep sadness about what we’ve done to our forests.

Over the past twenty years many of our offshore islands (of which we have hundreds) have been effectively sealed off from human contact and rats, mice, feral cats, possums and mustelids have been removed and the islands have become sanctuaries. Unfortunately, most New Zealanders don’t have boats and even if they did, you can’t step foot on these islands to enjoy the forests as they once were. I have written in other blogs about how you can get very close on boats and the birdsong is intense but the plan is to even the ‘balance’ on the mainland.

Although the Government hasn’t thrown a lot of money at this “predator-free 2050 NZ” programme, it has ignited in many of us a desire to do something to contribute.

I regularly volunteer at a private forest block that now has 43 Kiwi and assist with baiting and clearing traps.

Next month, my family and some close friends will take title over 50 acres (22 hectares) of regenerating Northland Kauri forest not from our beach house and it is our aim and plan to make it predator-free. All throughout Northland and especially on the East Coast, community, farm and forest groups are getting together to create these predator-free mainland ‘islands’ which unfortunately can only happen through intense trapping, particularly of these mustelids and the brush-tailed possum.

What is amazing is just how much support there is from local Councils in terms of providing the trapping hardware and do so at cost price but equally they provide the know-how in terms of educating we city slickers on how to bait and set traps and the best places to get the best results. Although like most young New Zealanders, I did have family who owned farms and spent many wonderful school holidays out hunting rabbits and possums, most urban New Zealanders now never spend time in forests let alone consider the destruction our introduced species have wrought upon them.

I’m really excited about the prospect of doing my bit and when my time is up, passing this land along to future generations to preserve as it once was.

We have no plans to develop it, no plans to put in services such as electricity or water, nor to build houses. There are a couple of fairly primitive sleep outs on the property and a covered cooking area but that’s as “civilised” as it’s going to get. Talking to other people who have done something similar, they all explain that once you get on top of the rat, mustelid and possum populations, which takes two or three years, the trees quickly recover and the birdlife returns.

I’ll keep you posted over the next few years how it goes! 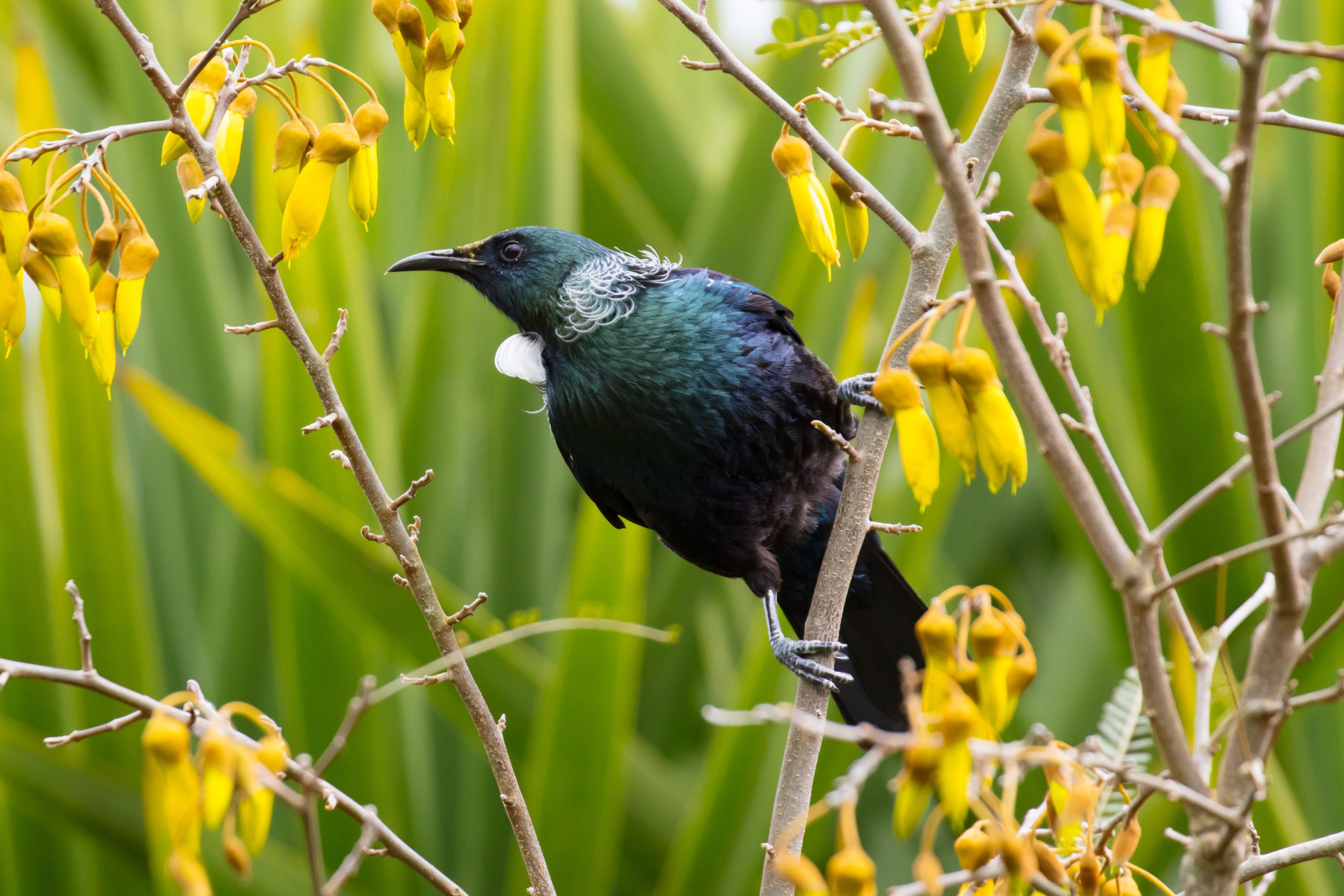