I love and detest statistics. They can often tell any story you want.

Apparently me and my fellow New Zealanders are now the fifth wealthiest people per adult in the world. Beats being last I guess.

The annual Credit Suisse Global Wealth report 2016 has seen weeny New Zealand leap frog over the British, the Singaporeans (mugs – you work so hard and such long hours!) and the Belgians.

In at 5th comes New Zealanders at a whisker under US$300,000. This is up around US$34,000 over the previous year and has been put down to capital appreciation and an improvement in exchange rate (our currency has been going up against most others making us wealthier).

Interestingly, when you look at median wealth, New Zealand goes up one place to 4th whilst the US falls to 23rd.

I have no doubt New Zealand and New Zealanders are getting wealthier in both real and nominal terms.

The economy is growing well, is diversified and we are working far smarter across many more industries and sectors than we ever did. We have benefited from free trade agreements with a number of countries and accept that the world owes us nothing and we need to get out and sell our products and services.

At the same time tourism is booming as more and more people crave, if even for only a few days, the natural beauty, space and fresh air of New Zealand.

This at a time where if you can believe other statistics we have more children living in relative poverty than ever before. While our levels of inequality are far lower than comparable western economies and I’ll wager most Kiwis are feeling secure in their work and comfortable financially, these sorts of reports are flattering but should be no cause for complacency in our continued drive to ensure inequality does not start to widen (we do a pretty good job I think of keeping the gap reasonably narrow).

As with all statistics however there is a hidden story and I suspect it applies as much to Australia as it does to New Zealand.

Of all western economies in the OECD our economy has been growing strongly in recent years and is growing at around 3.5% and is in line with the US. It is far ahead of Europe and for most of the time, better than Australia.

With strong inward migration and rising house values, particularly in Auckland, I’d be interested to know if this increase in wealth is more paper wealth than realised wealth. I suspect the former given house values in Auckland in particular moving up by a further 9.3% over the past year. I am sure however that we have leap frogged the UK as its currency has plummeted post Brexit, making Brits poorer than they were at the beginning of the year. For most however I’d suggest their fall in wealth is likely also only on paper although higher import process might start to make it more real than imagined.

New Zealanders tend to have the significant majority of their wealth tied up in property and few venture outside this passive wealth accumulation through investing in higher risk and real wealth generating assets. So while it is nice to know we are all wonderfully rich (ha!) if our property bubble in Auckland was to burst I suspect we would fall several places from almost podium finish to top ten.

I am not sure it would make us feel any different. I confess I had no idea I was living in the country with the 5th wealthiest people this year. I knew we are pretty well off but wouldn’t have thought higher than the UK to be sure.

I do feel there is a message in there though – and it applies to where I am sitting this week – Singapore.

My one frustration about this place is how many people bemoan that New Zealand tax rates are higher than Singapore’s. Yes, they are, I confirm, but surely what counts at the end of each month after you have toiled away, paid your taxes and then paid your bills is how much you have left over.

New Zealand’s approach of socialising risk through tax payer pre-school day care, education, health and social security has not stopped us as we are still the 5th wealthiest bunch on the planet and is testament to how higher taxes might actually increase wealth. The fact that we don’t have to pay for private schools, private health insurance, our (complete) retirement and other social services to the extent that people in economies like Singapore do; we seem to be wealthier. On any happiness index we are certainly happier which to my mind doubles the wonderfulness.

Nice to know then I am apparently wealthier than last year, but to be honest, I don’t feel it. I live in the same house I have lived in for 20 years, I drive the same car as I did last year and I don’t see a whole lot of money piling up in my bank account.

But I am content and once again thank my lucky stars I was born in the country I was. This report is further independent evidence for those looking to decide whether life and the standard of living might be better or worse in our cool little country if they choose to join us. 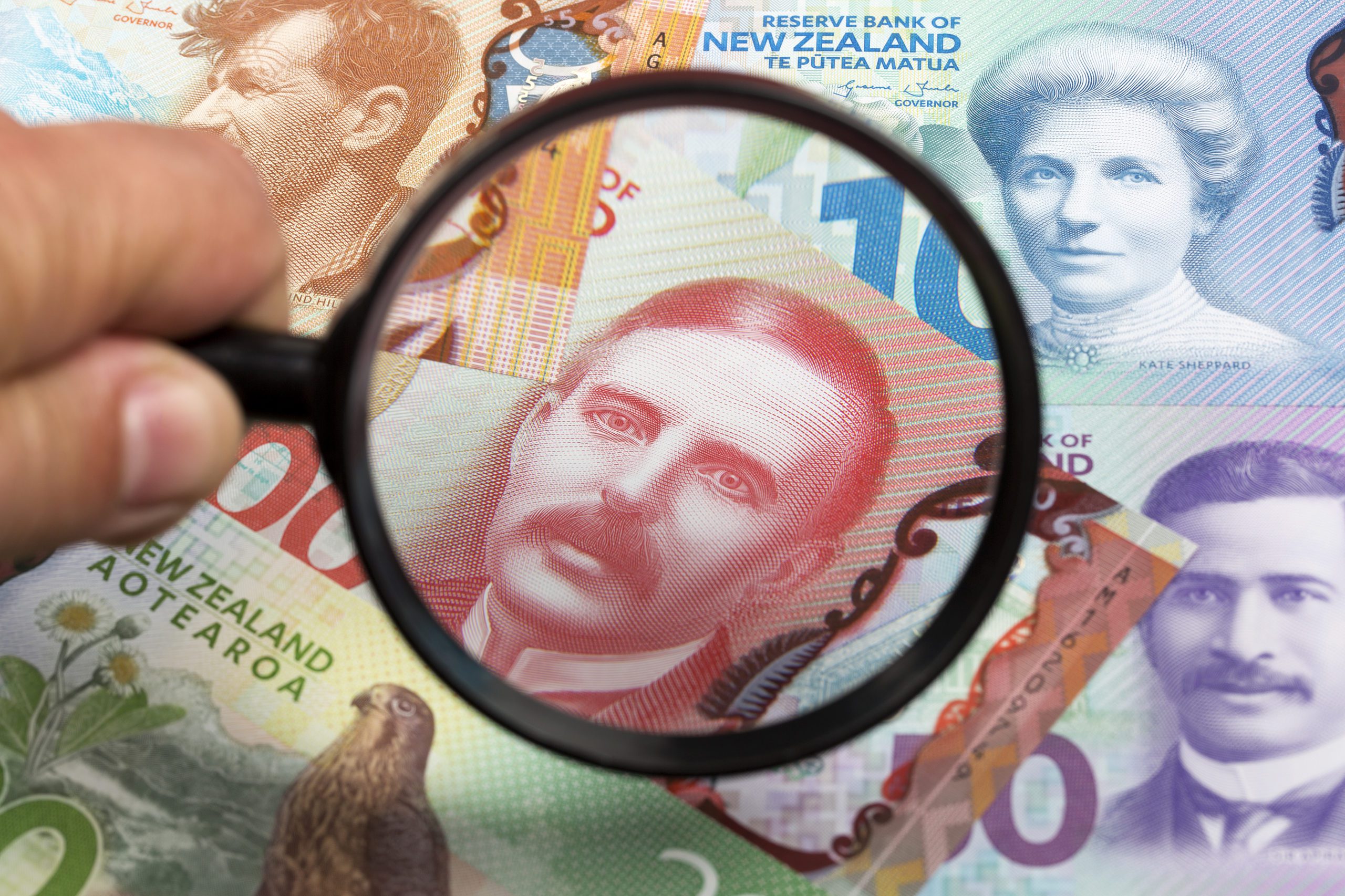