New Zealand Being Used And Abused?

In New Zealand a small but vocal anti-immigration voice exists. The one party that supports less immigration, NZ First, traditionally polls around 5% in national elections but in the last one it got over 7%. On the one hand it looks tiny and you might reasonably conclude that around 93% of the population don’t see immigration as a die in the ditch election issue and vote for someone else on the really important, or at least more critical, issues.

This morning an article appeared in the New Zealand Herald which fuels this anti-migrant feeling but which when you ‘drill down’ might actually reveal something is going wrong with our immigration programme.

In quoting a recent report it suggested, provocatively I thought, that Chinese (as in People’s Republic) migrants tend to be quite transient and use New Zealand, get whatever they can out of it and as soon as they can secure a passport move somewhere else.

Apparently they either decide not to return or they want to come back and retire – nice place, nice people but a bit too quiet – certainly a nice place to park off during the golden years enjoying the public health system they barely contributed to, before slipping off this mortal coil – all at our expense.

It intimated we were being taken for a ride and our most racist politician suggested our immigration policies were both naive and being abused.

I have neither read the report nor place any stock in anything published in the NZ Herald.

I don’t however dismiss the reported survey findings, just the reasons.

I am sure there are a percentage of immigrants to any country, NZ included, where for all sorts of reasons things don’t work out.

Predicting outcomes for migrants is not an exact science. Settlement outcomes are complicated and many factors come into play that determine if someone is here for a long time because they feel safe, happy and fulfilled or they move on once they have secured that precious NZ passport (5 years after being granted a resident visa – so it is a long stay in purgatory if that’s what NZ is) or because it just turned out to be too hard. What makes one migrant successful and happy might not work for another.

What I do know is settlement outcomes go way beyond what skills are in demand. Or having family living here.

I have often spoken of the importance of English language and how critical that is in terms of assimilation at this point in New Zealand’s history through finding employment and not becoming linguistically ‘ghettoised’.

I know that being culturally compatible is also important i.e. the less like me you are the more reliant you are on a possibly small ‘ethnic’ community to source employment through and to satisfy those non-financial human needs.

Although for all skilled migrants there is a relatively high level of English demanded to secure a resident visa I am not sure how consistent INZ is with regards to ensuring applicants have a high degree of fluency to be approved. In doing so they are potentially misleading applicants who figure they are going to find meaningful employment and a contented life when they get here – when many are in fact destined for disappointment.

There is an element of chicken and egg to the whole English language need.

Given there are entire suburbs of Auckland, mine included, in which if you are a Chinese speaking migrant, or partner of a skilled migrant you can live and play happily without speaking English and relying on speaking Chinese all day. There are suburbs in Auckland where you could replace ’Chinese’ with Hindi and where Hindi would be all you need to speak.

On the one hand that growing number of Chinese/Hindi speaking people, businesses, temples, supermarkets and social groups enable migrants to survive if not thrive but the more people in that linguistic grouping the less important English becomes.

So on the other hand therefore perhaps it also hinders settlement outcomes because there isn’t sufficient critical mass of ‘like’ people to allow them to use their specialised skills, so they take jobs that are at a lower level, they become disillusioned, they hang in there, they ‘do’ their five years, get the passport and head off to a city where they have a better chance, even with their limited English, because many countries have many more bigger cities with far greater numbers within their linguistic group.

So New Zealand in many ways has a choice to make.

Let in more people with more modest English so that a critical mass is reached whereby migrant skills can find a home even if the migrants own English is not good enough for ‘mainstream’ employment. Let second languages become entrenched. Encourage them even. The wold is getting smaller, trade is opening up, we are exporters and so living in a multi lingual society is surely only a good thing?

Or we decide we are going to be largely mono-linguistic and ratchet up the level of English required to get in here and be honest about it. You want to live and thrive here, you simply must have a far greater level of English – for your own sake.

I’d prefer the former but the reality is between the offshore Immigration Agents, Immigration New Zealand not being honest in their expos or their online offerings, the ‘export Education Industry’ peddling degrees and diploma courses offshore to largely non fluent English speakers and other groups not being honest about the realities of assimilation and what drives good outcomes, I am afraid that there will continue to be some migrants disappointed, and moving on.

That obviously helps no one. Not them most importantly but not NZ either.

Migrants need to do their own research about how life really is here, not how they might wish it to be. Equally the Government and private sector along with the ethnic groups themselves all have a role to play in painting a realistic picture of life and opportunity here. 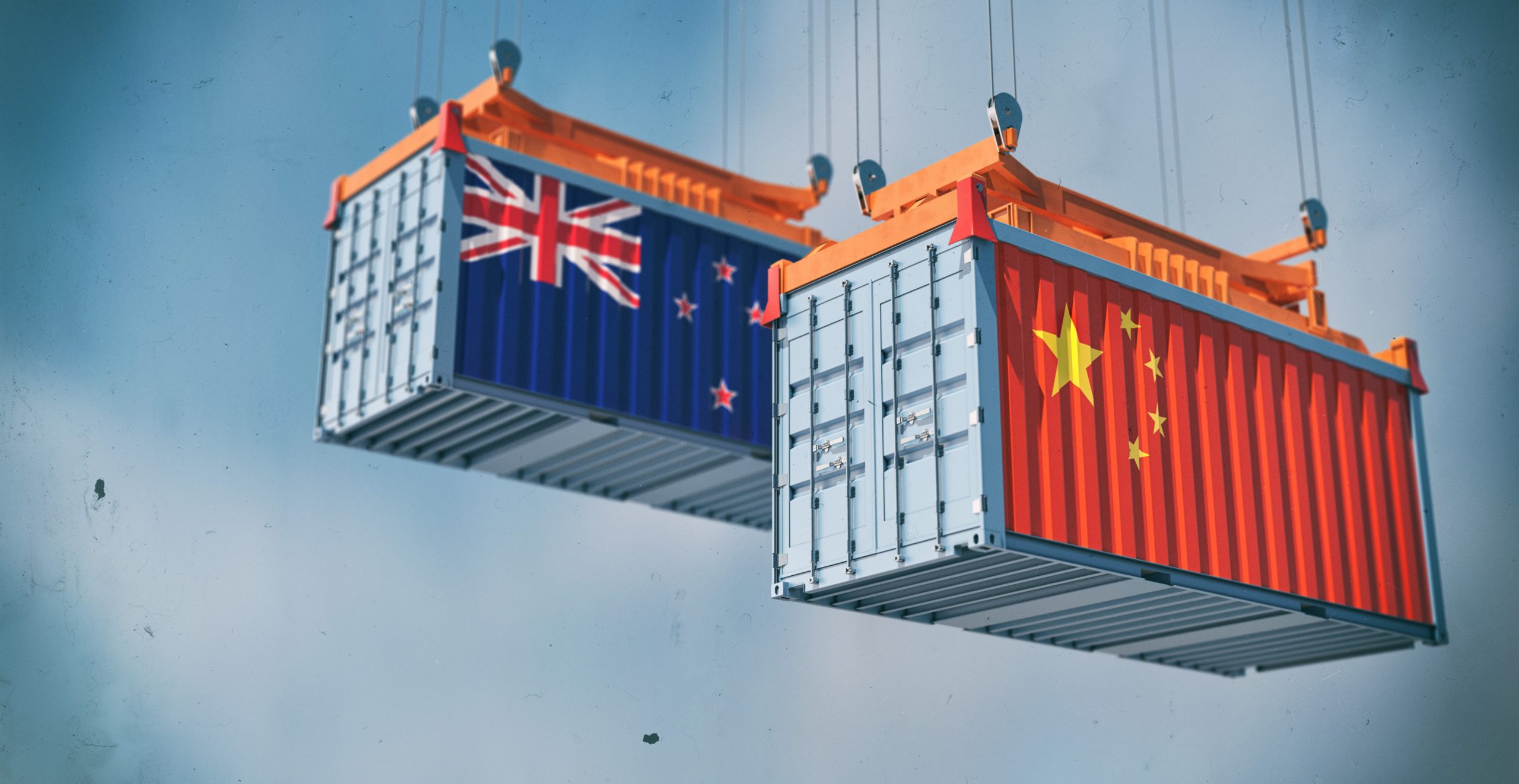