A week ago a client, whose heart was clearly never really in the process, decided to leave New Zealand after two weeks in the country looking for work. We got a lengthy email telling us how unaffordable it is.

The fact that he never resigned his job in South Africa suggested to me a half-hearted effort. He never really wanted to leave behind his (good, well-paying by SA standards) job and his South African ‘lifestyle’ for his children, despite what he had told us. Although we warned him getting work inside of two weeks is usually reserved for teachers and tradesmen, he seems to have spent the entire two weeks convincing himself that he was going to be poor if he moved to this country.

As my colleagues and I explain to anyone who listens, until you have a job, hold a work visa and are earning local currency, you cannot get all the cost of living advantages that tourists, like him, cannot get (and therefore cannot see or possibly imagine). Education that is 97% funded out of our taxes, health care the same, drugs (prescription, I hasten to add) that are virtually ‘free’ is not something tangible a tourist (looking for work) will see for the most part because it comes later, after there is a job in hand. Likewise access to social security and pensions most of which are funded out of taxes are not on view for those visiting for two weeks.

All the South African sees is house prices (eye watering) and a cup of coffee costing twice as much as in South Africa. Suddenly New Zealand is unaffordable….

Garbage for the most part of course.

This viewpoint is reinforced by the Global Wealth Report released by Credit Suisse last week naming New Zealand as the fifth wealthiest nation on the planet on a per capita basis.

The countries ahead of NZ? Switzerland, Hong Kong, USA and Australia (4th).

While global growth in wealth increased by 2.6% over the past year, in New Zealand each adult New Zealander was more wealthy than the year before by around 3.1%.

Rising house prices was a large contributor to that growth which makes me wonder a little. I always say a house is only worth what someone writes me out a cheque for, if and when I sell it. Telling me my house is worth $1 million is all well and good – I don’t have $1 million in my pocket. I might feel wealthier but unless I am buying and selling real estate all the time for most of us the value isn’t being realised (don’t start me on capitalism as a giant Ponzi scheme please).…

In New Zealand around 47% of an individual’s wealth comes from the value of their property so any downturn in that assets class is going to lead to us getting ‘poorer’. Our wallets wouldn’t be any fuller or emptier but I suspect we would feel ‘poorer’.

Of interest in the local context is personal debt has been falling in relative terms since the start of the GFC in 2008. That event I suspect gave us all a bit of a fright. With record low interest rates most people (I know) have kept up the mortgage/bond payments at the same rate even as interest rates have plummeted by 65% in the past decade. The equity we all have in our homes has therefore increased.

Interestingly the analysis found that wealth in New Zealand is far more evenly spread that in most of other countries and this aligns with our socialist ethos of redistributing through a progressive tax system (the top rate of which is 33% on all income over and above $70,000). Those coming to live here that whine about our ‘high taxes” (among the lowest in the developed world) tend to forget that we get an awful lot for those taxes in terms of heavily subsidised education, health care and retirement along with a myriad of other benefits.

I keep on saying it to those that think this is an expensive place to live (South Africans) or we have hideously high taxation (Singapore and Hong Kong), you need to look at what you start the week with in your bank account, what you have to spend to support the family and how much is left at the end of the week. I don’t believe there are many of the middle classes who aren’t as well off here, if not better off (and that’s before we add the intrinsic lifestyle benefits).

When you are here, looking for a job, it does seem expensive but this latest report illustrates what I have long thought – while some slip through the cracks, we are well off here financially.

On top of that we maintain our place as the second happiest people in the world and in terms of prosperity (measuring things like quality of education, health care, environment, safety, etc) we are still at a very respectable number 8.

Long may it remain! 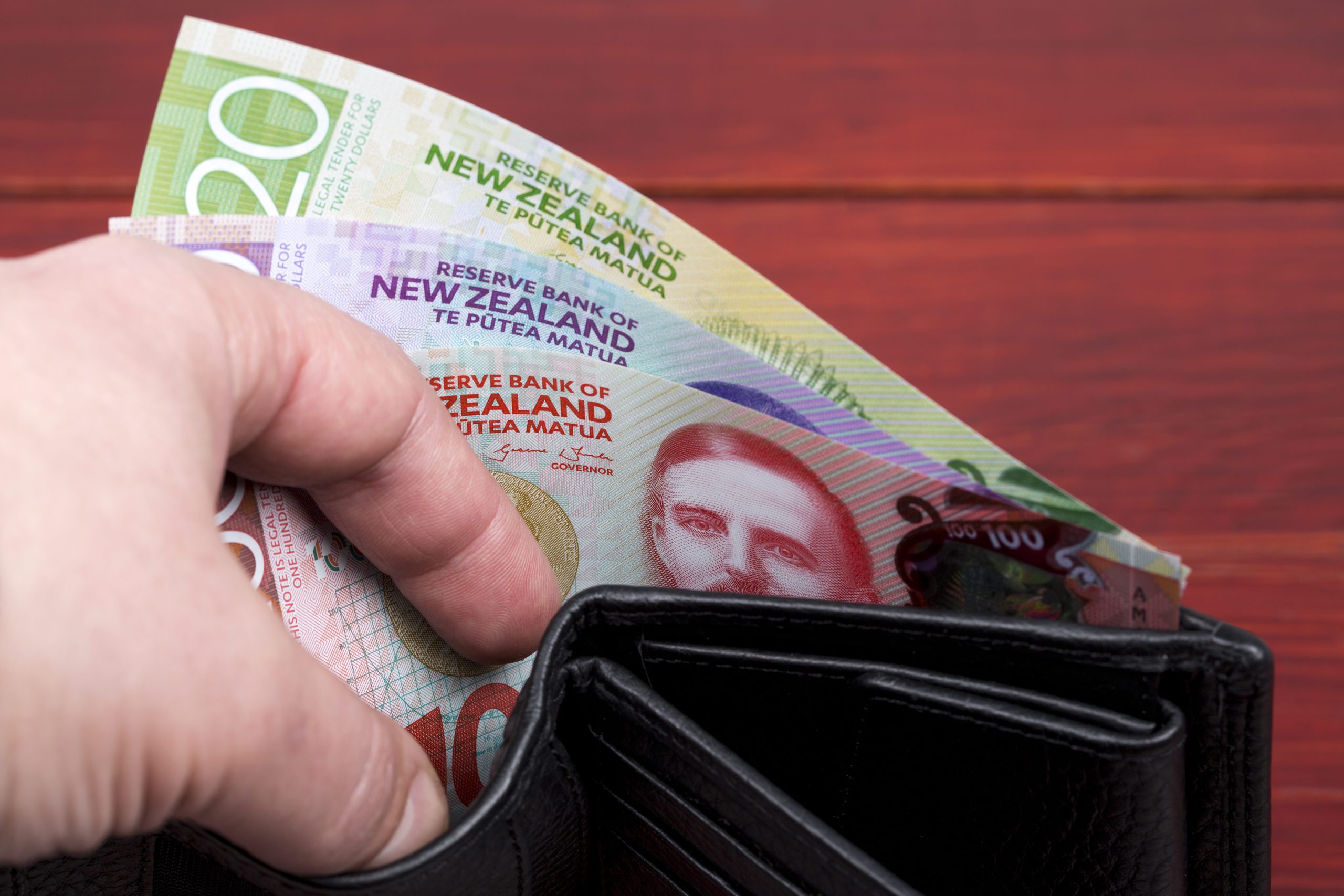