In The Mouth Of The Dragon – Chinese Article

I’m about to board a plane home after a very busy seven days in Hong Kong with my colleague Paul, where for obvious reasons interest in migration to New Zealand and Australia has exploded in recent weeks.

Naturally, many people here are extremely afraid of what the future holds for them. They should be. The reality of what awaits in terms of personal freedom has perhaps finally dawned on the people of Hong Kong and that is the reason that hundreds of thousands are now out on the streets protesting every weekend, for the most part peacefully, demanding a different future to that written by the political elite of Hong Kong and China.

I have found even those who have decided to leave Hong Kong are for the most part highly supportive of the brave Hong Kongers who are willing to fight for a different future foisted upon them by a cowardly British government in 1997.

I have to say it is all very sad and although I am helping people to leave I too am filled with great sadness for what I’m seeing here.

As someone who comes from a country where I can think what I like, say what I like, criticise those in power that I might not believe serve the best interests of the country or the people without fear, I know and appreciate the fact that I have a freedom that I have always taken for granted. To see others losing that is not pretty.

The younger people of Hong Kong have always felt they had the same freedom even if it was only as long as China allowed it. The generation that now wish to start families or who have young children have also largely taken that freedom for granted. It wasn’t meant to end for another 20 years or so. I suspect they really never thought that it would end but when the government tried to pass a law which meant that these people, even people protesting, could be extradited to China, they realised the future had arrived.

They have lived a life of political and thought freedom with access to the likes of Facebook and Instagram and all those modern social media platforms where they can discuss, organise and if they wish, dissent. Sadly, those days are very much numbered.

And increasingly they are rushing to the exits but starting to realise that just because they may wish to leave doesn’t mean that Australia or New Zealand wants them. To most the doors are firmly locked. They are trapped. And the trapped, I suspect, will fight.

Hour after hour this week we have been explaining the realities of New Zealand and Australia’s immigration policy settings and the challenges involved in securing skilled employment in New Zealand or having English language ability good enough to enter Australia. I think it is fair to say many of those we’ve consulted with who are the cream of the crop in Hong Kong in terms of education and skills were somewhat chastened by the realities of the process of entering one of these countries.

How different this is from South Africa. We continue to be rushed off our feet in that market as tens of thousands of people rush for the door but as they do so at least the South Africans are free to criticise the government along the way and exercise their democratic right to speak out against those that they may not agree with (at least for now). They are in effect economic refugees and because of their linguistic and cultural similarities to the dominant cultures in New Zealand and Australia they are for the most part warmly welcomed and their passage in is less bumpy than it’s going to be for so many Hong Kongers.

That is not to say that the people of Hong Kong are not welcome in these countries, only that the challenges of meeting the strict entry criteria are going to be greater for them than for many coming from countries like South Africa or the UK.

I think one thing that is not understood very well by Australians and New Zealanders is how people from Hong Kong are culturally a very good fit for both countries primarily because of the fact that these people were raised and educated in a society very much based on the British model, as is ours; their education system largely mirrors ours, their institutions are very similar, their business practices familiar, their values are similar thanks to our shared ‘British’ history. There is no doubt in my mind they are a better “fit” for countries like New Zealand than some of the others from around these parts. I do hope that New Zealanders and Australians will recognise this when Hong Kongers come knocking on the door seeking job opportunities and a chance of building new lives in countries with similar values to theirs.

Hong Kong is going to get messy. There is no way China can allow the city to go its own way. If the people of Hong Kong are given the freedoms that they are demanding then 10 km away the people of Shenzhen in China might want the same thing. That could easily then spread to Guangdong which is spitting distance from Hong Kong and then I suspect like a fire, ‘freedom’ demands may spread right across China. While I’m not sure that the people of Hong Kong can expect very much help from the free world, especially the United States of America, there is no doubt now that the Americans realise that Hong Kong is a wedge that they can start driving into the heart of China. It is a very dangerous game to play because China cannot let that happen but the people we are consulting with in Hong Kong may well get stuck in the middle and let us not forget, they are people, not pawns in some international trade or ideological war.

Hong Kong is in the mouth of the dragon and the dragon is not going to spit it out. It is going to crunch it between its mighty teeth.

While most people from Hong Kong will have to stay here because they won’t qualify to migrate somewhere else I repeat my plea particularly to those employers of New Zealand who are desperately short of a lot of skills to consider applicants from Hong Kong. These are highly skilled people with even more motivation to work hard and build lives for their families. As a general rule our clients do speak a very high standard of English but there is no doubt that some of them are not fluent but that won’t stop them doing their jobs and contributing.

Given the values that New Zealanders hold dear and which we share with the majority of people in Hong Kong, New Zealand has much to gain by giving these people are helping hand.

I hope we start welcoming them because they are going to need our help. 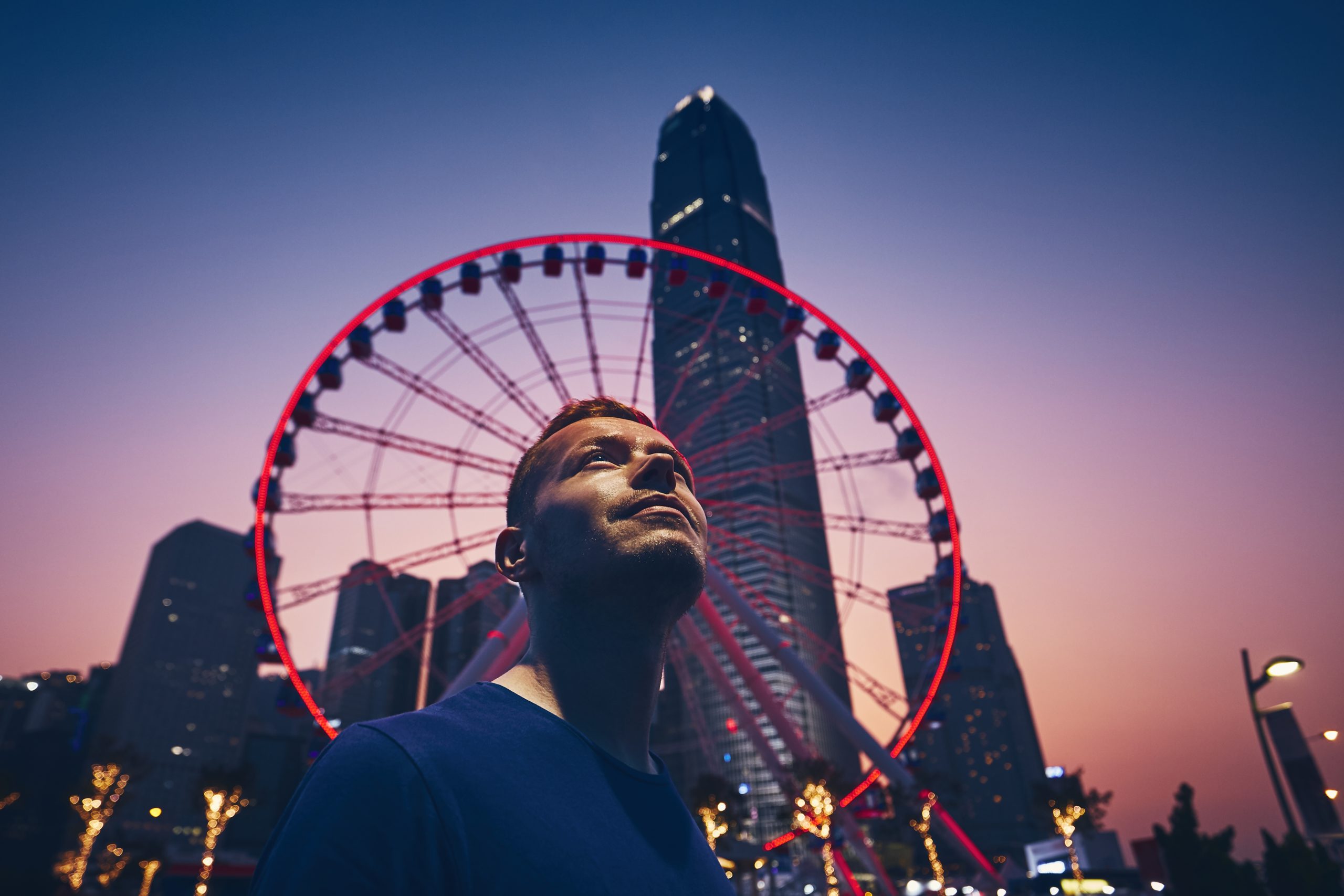