Migration Seed Comes In Many Forms

I was fascinated to see on Google Trends this week a tenfold spike in the UK of two key search words ‘migration’ and ‘New Zealand’ during the middle and end of October.

There is little doubt in my mind that these many thousands of listless Brits were turned on to the idea of a move to New Zealand owing to little more than the theatre, performance and success of our national rugby team at the Rugby World Cup (for those of you not into rugby the All Blacks went on to win in style defeating the cocky Aussies in the final).

It got me thinking about all the little influences that go into migration to a country.

Like many people I have always assumed that the decision to migrate is an economic one – and it often is. Or a social one, to join friends or family. It often happens because of marriage or entering a relationship with a ‘local’. It is sometimes simply a result of what might unkindly be labelled a mid-life crisis and a need for change – a rather extreme big, scary and challenging change.

I can now perhaps add sporting success and what it signals to the list of influences. I don’t exclude the possibility it is perhaps nothing more than curiosity – New Zealand was settled more or less by the British, the England team were knocked out in the pool stage so perhaps our success led many to ask what is it that makes this little country on the other side of the world produce such world beaters?

Or was it just that Dan Carter’s chiselled chin and high cheekbones or Sonny Bill Williams, the baby faced assassin with thundering thighs that led tens of thousands of British women to wonder if all Kiwi males look like them. Well, I can only speak for myself of course, and, cough cough, perhaps there is something in that…

I did a check of South Africa having seen these results from Google Trends on the UK and saw the same huge spike using the two search terms migration + New Zealand.

That then made me realise that there are all sorts of little triggers that might lead someone down the path of migration to a country. I never really expected sporting success would be one of them, but perhaps it isn’t the success – maybe it is simply exposing an audience to we New Zealanders as a people (or how they might perceive us to be as people – sorry ladies – not everyone here looks like Dan Carter or SBW).

The All Blacks are a very strong ‘brand’. The fact is they also do tell a story abut who we are as a people – many ethnicities, one jersey, one team, born of a true meritocracy. Nothing contrived. A little country can be great and punch well above its weight in so many ways.

I am sure that the success of the All Blacks has also resonated with many South Africans. I noted the same huge spike in Google trends through late November there.

This unified and successful team ‘speaking’ of what it is to be a New Zealander on that field seems to have hit a chord with South Africans. I suspect though for different reasons to the British. I was in South Africa earlier this year when their team for the World Cup was announced. The public spats in mainstream and social media began within minutes of the team being announced – not enough black players, not enough ‘coloured’ players, too many players of colour were picked who would never get a game simply to make the team more ‘representative’ of the black majority, blah, blah, blah.

It reached the usual ludicrous and borderline pathetic crescendo when the racial background of Damian De Allende was trotted out – apparently this guy is mixed race. Google him. Tell me if you’d notice. Tell me if you care. He is quite simply one of the finest back line players in South Africa today who anywhere else in the civilised world would have gained his slot on merit – as I would like to think he did with the Springboks – irrespective of whether he is of mixed race or not.

You’ll never hear any of that said about the All Blacks and in that they represent what New Zealand is as a country. When these guys pull on that black jersey and do that haka (maori challenge) no one here ever sees anything but ‘New Zealander’. No one gives a toss whether they are black, white, half this, three quarters that. I am sure that this sends a very powerful message to South Africans who are sick and tired of living in a country where it seems everyone is either ‘too this’ or ‘too that’ for some sector of the population.

And so it is New Zealand can leverage off the All Blacks in a very positive even if perhaps unexpected way.

It isn’t limited to sport either.

In New Zealand, the Government was widely criticised some years ago for offering major movie studios tax breaks for making (really expensive and fit for global release) movies in New Zealand (a country where expecting let alone getting any sort of assistance or subsidy from Government is almost thought heretical).

Yet I saw very quickly with the release of the Lord of the Rings Trilogy an almost immediate upswing in email enquiries from, but not limited to, the US about migrating to ‘middle Earth’ (God, I hope the Americans realised that LOTR wasn’t real and New Zealand wasn’t really all Mordor, Wizards and short people with large hairy feet or they may have been disappointed). Yet come they did and some decided to stay and others decided to invest.

More and more movies have been made here which has created not just an entire industry and infrastructure employing thousands of New Zealanders (think Weta Workshop for everything special effects and high tech movie wizardry) but indirectly creating a pipeline of migrants and a surprising number from the US – historically not a source country for migrants. Some of these migrants were very wealthy and they in turn have established new businesses and opportunities and when you ask them why they came to New Zealand initially they’ll tell you they went to the movies one night and saw LOTR…

The migration seed seems to germinate in some of the strangest ways, but it often begins not at a migration expo in England, on a government website or even at a migration seminar in Johannesburg but in a movie theatre or watching sport on TV. 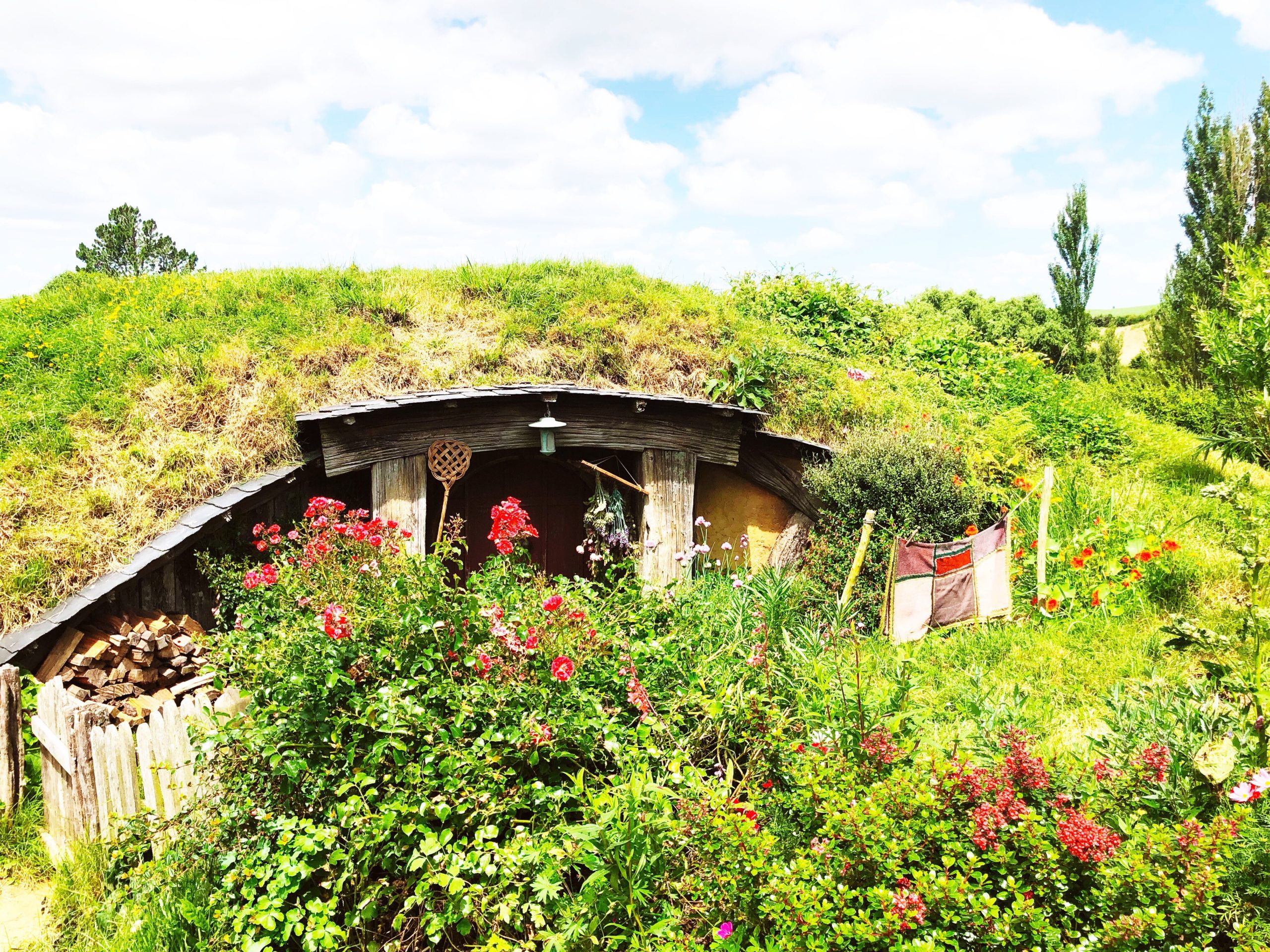