And so it begins…

Just over a year out from the next election with house prices (particularly in Auckland) resuming their heady increases once again (5% in the past three months), a Central Government and Auckland Council seemingly unable to markedly change the supply side of the housing shortage, right on cue the usual political suspects have started calling for a slashing of immigration numbers.

For me this jibber jabber would ordinarily be like water off this duck’s back but this time I am less sure. These are not normal times.

It all starts to look a bit more serious when it’s the Reserve Bank that starts advising the Government they need to look at migrant numbers…and that is to be taken far more seriously than when populist politicians seeking a few votes or the xenophobic chatterati vent their spleens and seek to blame migrants for Auckland’s housing (un)affordability.

Post the GFC and with New Zealand’s relatively buoyant economy, thousands of New Zealanders who might otherwise have gone overseas have stayed home feeling secure in their work and homes. Tens of thousands more have decided to return home. More Australians than ever before have decided to take advantage of the ‘no border’ rules that apply to them and our stronger labour market and the Government continues to grant the usual number of Resident Visas it always does (and tells us repeatedly the ‘numbers are about right’).

That, however, doesn’t take account of their political drive to be re-elected and I am asked increasingly: Do I think the Government will cut immigration numbers?

If any logic were to be applied, the answer is no. Skilled Migrants are overwhelmingly filling jobs here that employers are unable to fill with the locally skilled. If locals are available I have met few employers willing to go through the bureaucratic torture of the Work Visa process as many of you reading this will know through bitter experience.

The Government cannot force New Zealanders to leave our country; nor can they prevent New Zealanders coming home. They cannot stop the Aussies coming here in search of a more secure existence.

They could put in place the same rules for the Australians coming here as the Australian Government has put in place for our people moving over there – less access to social security and education benefits put in place to discourage Kiwis going to Australia. That might put a few Aussies off but it would just be tinkering around the edges.

So the easy cut – if one was to be made – is migrants from everywhere else.

There is no rational argument in an economy that is creating tens of thousands of skilled jobs to see them go unfilled and that would be the impact if skilled migrant numbers were cut.

New Zealand has a real problem that the jobs that are being created are very often not able to be filled from the local labour market much of the time. That is because our young people, it seems, don’t want to become Engineers or IT professionals (we only produce half the graduates in these two disciplines the industry needs); they all want to get Marketing or Law degrees.

There is without doubt a mismatch between the jobs being created and the skills we produce locally. We need skilled migrants to continue to prosper economically.

If the Government turns the migrant tap off what are the thousands of New Zealand employers desperate for skills we do not produce going to do?

We cannot cut back on the numbers of resident visas being issued to partners and children of New Zealand citizens or PR holders.

I guess they could do two things:

To me it shows just how poorly planned economies like ours are. No five year plans. No long term vision. Just Politicians minding the farm, really.

To be fair, perhaps no one could have predicted the massive (but cyclical) increase in net migration numbers and it is a good problem to have – lots of jobs, great place to live, fewer Kiwis leaving, more coming home. It’s a problem not borne of negativity but the complete opposite.

Those in the Auckland housing market are getting richer by the day (if they sell) but it goes to the heart of what we are seeing all across the Western World – increased disenchantment at increasing levels of inequality. Trump could actually win! Brexit fuelled at least in part by inequality and xenophobia. Australians being unable (again) to elect a Government with the country split right down the middle.

And out of this disenchantment bottle often pops the xenophobic genie.

My prediction is that over the next few months the political party New Zealand First, which stands on a platform of slashing migration, will be peddling its propaganda to its 70 year old plus supporters that 1963 NZ really was a pleasant little (white) paradise which they can have back simply by voting for that party! I have little doubt NZ First will experience a spike in popularity and an increase in the polls as those who don’t like this multicultural New Zealand will feel they can come out of their xenophobic closet with gusto. They’ll take some of their support from the ruling Conservative National Party but more from their obvious centre left coalition partner, Labour.

If that happens and it looks like the leader of NZ First will hold the balance of power after next year’s election, I am pretty confident the current Government would act to try and pre-empt that and cut migrant numbers.

I am hoping that in the next few weeks when the Auckland Council releases its long awaited and much fought over planning document, it is going to allow increased density of housing.

Coupled with that I believe central Government will take further action to force an increase in the supply of land for housing, and the Reserve Bank will make it harder for investors to borrow money for housing in Auckland.

We can but hope so. 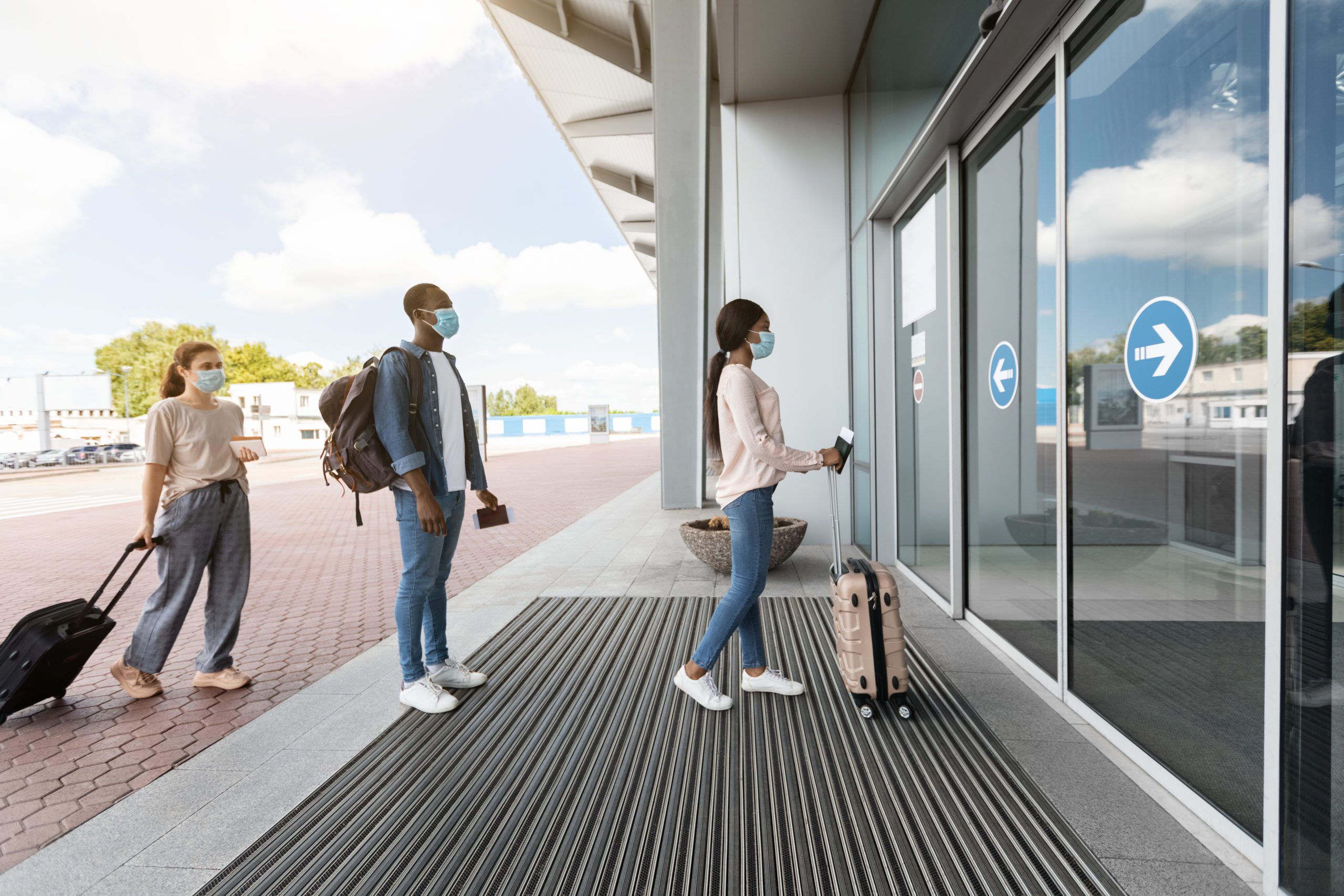