The Southern Man is travelling through South Africa at present dealing with the masses looking to make the move to our (currently rather soggy) part of the world. It therefore falls upon me to take his place for this week’s blog post.

A client of mine mentioned something in passing to me today which has prompted this post and a whole lot of thinking about the labour market and working environments in New Zealand from the perspective of a migrant.

After all for the vast majority of ‘new’ New Zealanders, securing a job offer, whether before or after the Visa process is a pretty important step and whilst getting the job is one challenge, adapting to a different working environment with all its various idiosyncrasies is another.

This client had heard on the migrant grapevine that there was an element of workplace “bullying” that went on here in regards to how migrants are treated by their “New Zealand” colleagues. That made me think, not only about whether the statement was possibly true but, if it was true, how could it be when the bulk of New Zealand work places are similar to a miniature United Nations Forum.

Whilst we here tend to focus quite heavily on how our clients can secure jobs and the various tools they need to employ to break in to the labour market, the ‘what happens after they get a job’ part of the equation is something I must admit, I haven’t thought of in great detail.

So think of it, I shall.

Surrounding me are three South Africans (all of which have moved to New Zealand at varying times in recent history), a gentleman from the Philippines who was up until two years ago residing in Singapore. We have me, although born in New Zealand of Dutch descent and then the remainder hailing from New Zealand (although ultimately their lineage would stretch back to other countries).

In previous companies that I have worked for there have been British, Indian, Chinese, Japanese, Argentinian and a whole host of other nationalities lumped in together, stirred around and coexisting in a cultural melting pot quite happily.

All of these different cultures, backgrounds and value add to a mix that, I believe, makes New Zealand a more productive place to work and for the new entrant (read migrant) potentially far more welcoming than other countries. This is reinforced by New Zealand’s strong migrant history, having imported large sections of our workforce over time to support a) a growing economy and b) a slowing birth rate.

I don’t dismiss the fact that there could be people out there that see migrants as a threat, principally because of the values they bring to the work place and the different levels of work ethic that they carry with them. Migrants on the whole have either suffered more to get here and thus value the opportunities they secure or simply want to contribute to this place that they now call home.

Historical statistics reinforce that (yes we have and do track these things). In a long running study conducted over several years, 93% of migrants indicated they were quite happy with their decision to migrate here (we can’t please everyone I guess) with 60% of people confirming that the friendly and open nature of the people here contributed to that satisfaction. Other leading factors included being able to achieve their desired lifestyle and the fact we are so clean and green.

These statistics although slightly dated now (from 2010) come from a long running migrant survey conducted by Immigration New Zealand and Statistics New Zealand to monitor the outcomes of both the migration programme and the benefits that those migrants bring.

Whilst there may be isolated incidents of work place bullying, I wouldn’t go so far as to suggest this is an “us” versus “them” thing and I would prefer to see it as a case of one or maybe two bad apples that should be squashed and turned into juice.

You would be hard pressed in a country like this to find a work place made up of just one nationality; it’s just not possible. We import a large portion of our skills and logically that creates both a diverse and rich labour market but also a much more tolerant working environment. The same applies to schools, hospitals, the Public Service and so on and so forth. We are just one big melting pot of cultures for the most part getting along quite nicely.

There are differences in the way working environments operate here, for example, the emphasis is on productivity but not the “whoever stays the longest is the most productive” type, but more the “how can we do more in less time” type. There is a focus on work-life balance. We are a more modest bunch, meaning the grizzly bear tactics that you might have to employ in other countries to get things done, don’t always work here. These adjustments, however, have less to do with whether or not you are going to singled out as a migrant by others but more to do with how we are as a people.

So to those of you heading this way to find work, I wouldn’t put much stock in comments relating to work place bullying, in fact I would encourage you to think in the opposite direction. You will have to adjust to various ways of doing things, and the peculiarities we have here in NZ, the pace may be a little slower, you may have to get used to different cultural attitudes (or the variety of them) but you can pretty much guarantee that you won’t be the only new kid (migrant) on the block either.

Enjoy the weekend, it is almost upon us (for some a little further away) and until next week, when the Southern Man returns. 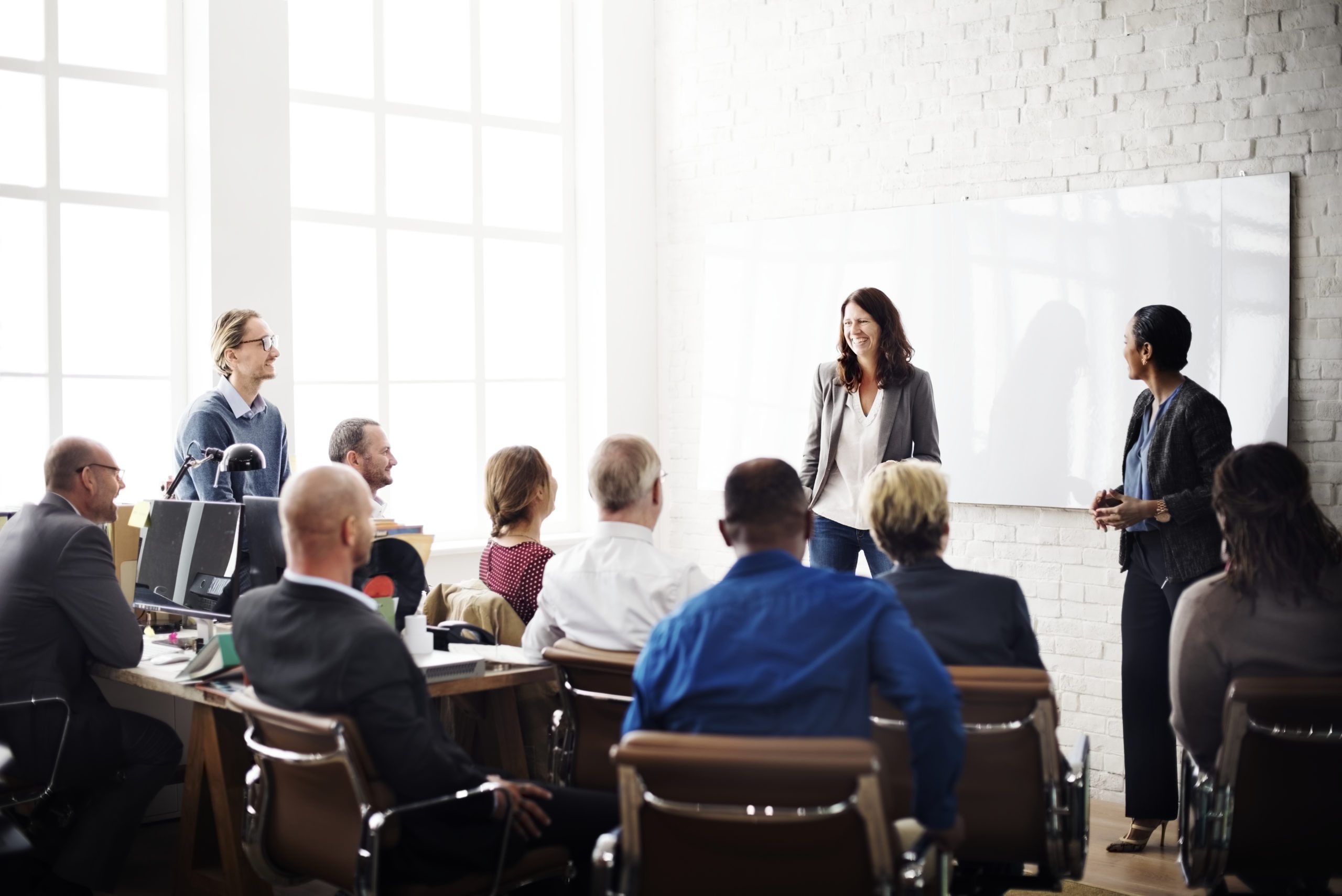