Last week I wrote a piece titled ‘Time is your enemy’ and it was meant to convey the simple but important message that Governments don’t wait for you when it comes to residence and visas.

When you consult with us we give you a snapshot of what your visa points or residence eligibility will be at some future point in time. No one that comes to see us is able to avoid waiting at least a few months from the time they decide to migrate to actually filing their visa applications and locking themselves into a set of known rules on the day the Government receipts their visa application. Given those rules can and often do change, particularly in Australia, the risk all migrants take increases with every day that passes without any visa being filed.

It usually takes months while all the various elements of a family’s migration are pulled together allowing you to file that precious resident visa application.

So much can go wrong if you dally. So much you cannot control.

If, like me, when you read articles or watch the news about people accidentally drowning, being killed in car accidents, getting cancer, being on the plane that crashes, you never imagine it will happen to you right?

So too with visas – I don’t expect if you read last weeks article you’d be thinking that the time it takes you to get into the position to file your visa application, would stop you achieving your goal of settling in New Zealand or Australia.

If you do think that you can take your time before you file a visa, here’s a real life example of how It can go horribly wrong.

I am currently representing a South African family of four comprising mum, dad and two children. They have been in New Zealand on temporary work and student visas for almost three years. When they came to see us a few months ago they made clear that they always intended filing residence papers, they just hadn’t get round to it for various reasons (affording the Government fees of many thousands of dollars being one of the key factors). They also thought that time was on their side. In their minds there was no going back to South Africa because there was nothing to go back to. They were building new lives in New Zealand and everything was going well. Husband and wife had good jobs and they had work visas granted for a few years. The children were doing well in school.

My assessment indicated that they had had the ‘points’ required for residence since the wife secured skilled employment over two and a half years ago. Nothing was filed. What was the hurry anyway? They believed they qualified for residence. And they could wait.

Around eight months ago the wife was diagnosed with breast cancer. In her early 40s it was the last thing they probably thought would happen to them, despite the medical reality that around one in eight women will develop breast cancer in their lifetime.

Surgery, chemotherapy and radiation treatment followed. Their work and student visas were due to expire around now.

We agreed to represent them to try and get ‘extensions’ as exceptions to the rules.

We advised them that given the cancer diagnosis, the treatment and the medical rules that go with deciding who, with such ‘conditions’ will and will not be granted visas, that they were not on the face of it, eligible for further temporary visas when they expired. And residence would be out as well unless we could argue a medical waiver for her (never easy).

We gathered all the evidence we could that indicated what her survival probabilities are now and her Specialists came up with 82-84%. Not bad you might think. Not high enough for the Immigration Departments own Doctors, however who wanted a 90% certainty.

The Immigration Department declined their applications this week. The client’s visas had already expired by this point.

Not only did they decline the application, INZ only agreed to issue visitor (tourist) visas to all four family members which meant from the minute the ink dried on their rejection letter, INZ, had in effect now barred husband and wife to quit their jobs without giving notice to their employers and their children to stop attending school immediately and they had three months to leave the country. Initially they were going to be given 6 weeks to leave but INZ felt a twinge of compassion and gave them 12 weeks…. I suspect the reason for this was mainly because if they had granted our client another work visa the taxpayer would be continuing to pay for her final round of radiotherapy or any other health costs in their final 12 weeks in the country which she is in the middle of.

As I pointed out to a senior manager at INZ, it is one thing to tell these people they had to leave but to rip them out of employment without being able to work out any notice not only cuts off their cashflow but their children, who represented no risk to NZ were also supposed to stop their education? What about the two companies left without two key staff?

How about issuing the husband a work visa as an exception and the children student visas?

Undeterred I continued to engage with this senior manager who I know reasonably well and I know is not without compassion and I continued to argue at the very least for work and student visas for the husband and children. They have no health issues.

The manager agreed and granted, as an exception, work visas for both the husband and wife and student visas for the children valid until the end of the year. At least the executioner’s axe was now stilled, poised to fall, but not actually striking, if only temporarily.

Crucially the manager also agreed on the back of our representations to re-visit the decision to decline the original visas we had applied for, I think because an 82-84% chance of surviving this cancer, when the family was here, well settled, paying taxes and contributing is all pretty compelling evidence that an exception could be made.

If these visas are granted we have advised the clients to file the residence application and that at least affords us the opportunity to argue that she should be granted residence through a medical waiver (a mechanism by which if INZ can be convinced the country gains more than it gives). There’s never any guarantees with those but they’d have a good shot at it given her cancer is unlikely now to kill her.

When people ask what we do all day, what we charge the ‘big money’ for and think that immigration advisers fill out application forms, I tell them we actually spend our days fighting for every visa we get against a system that is at times stupid, cruel, inhumane and very subjective. It is never easy and it takes its toll, on us as well. This is not about me or my team but it has been a hell of an emotional week for us all as well, given we know these people and don’t think of them as reference numbers on a piece of immigration department paper, or ‘risk probabilities’ or ‘potential costs on the health system’. We very much think of them as people who gave up a lot to realise a dream of settling in New Zealand and they had done everything they needed to, to make it happen and make a contribution to this economy and their community, all of which they are doing.

Their mistake was to leave it too long to file their residence papers. Had they done so when the skilled job offer was landed they’d almost certainly have secured their residence (if we were project managing the process for them,) a long time before the cancer appeared and then they would not be in this situation.

In no way am I having a go at them, they never imagined they’d be in this position and money is tight as it is for so many migrants and none more so than South Africans with their plunging currency.

The message though is clear – if the residence door is open, don’t just peek through it, barge through it with your shoulder – you never know when it is going to be locked and you left stranded on the wrong side with no key to open it. 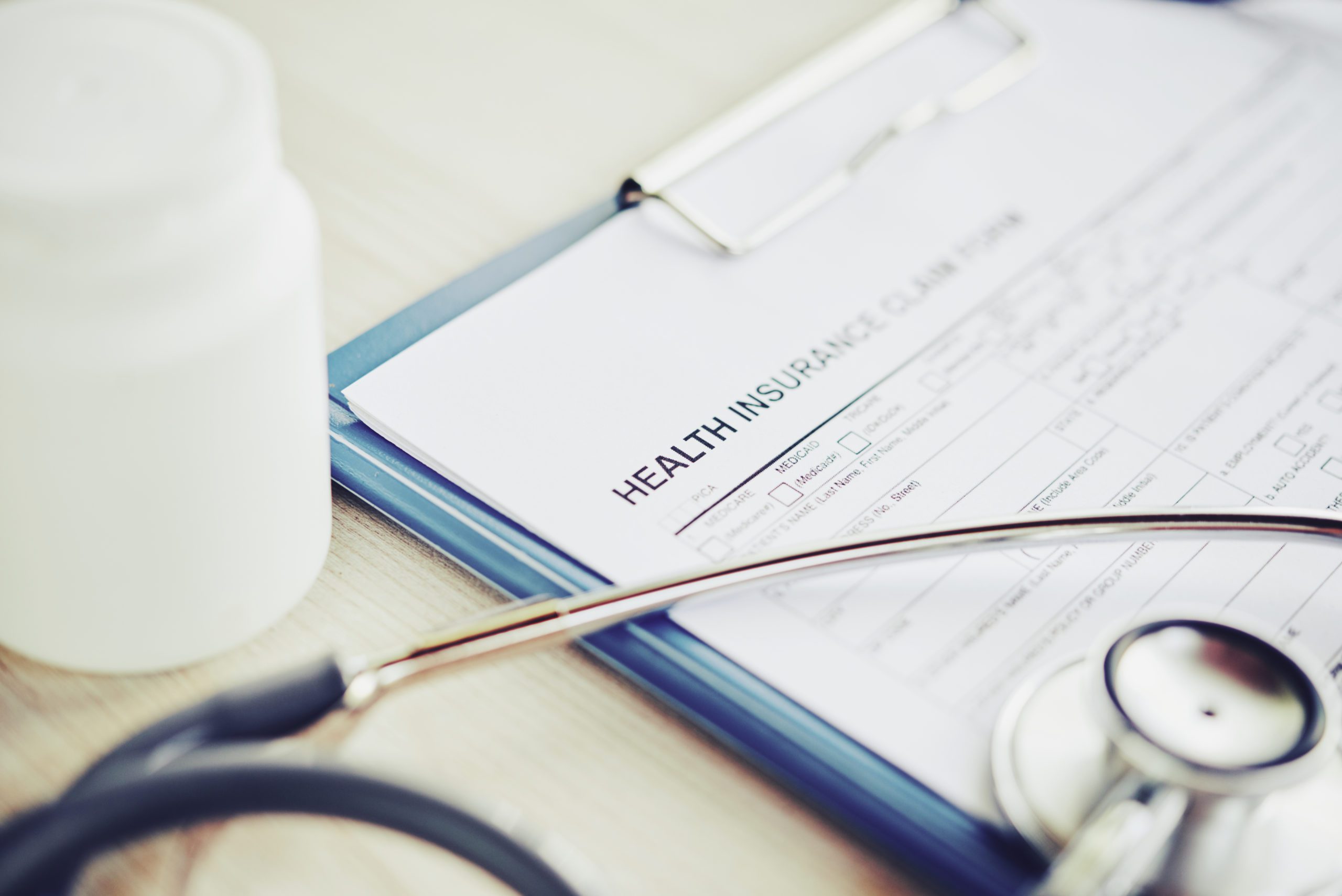