I often say that in New Zealand we have big weather. Not bad weather, big weather…..although having just sat through a week of monsoonal thunderstorms in Kuala Lumpur we aren’t the only ones who seem to be the recipients of major weather events.

Three months ago virtually the whole of New Zealand was stricken by drought which for many areas was second time in three years. ‘Rain’ the farming folk cried. No, the ‘Townies’ cried back in unison. In a case of those that work the land needing to be a weeny bit careful what they wish for someone listened or winter just arrived on time and with it, much needed rain.

Typically for this hyperactively meteorological country of ours in the past ten days it hasn’t just rained in parts, it has been positively biblical.

In recent days many parts of the east coast of the South Island have been absolutely pummelled by torrential rain causing widespread flooding in the hapless Christchurch (what did those people do wrong??) and we have had our fair share of that up here in Auckland.

Many South Island rivers have been running at record or near record levels. Bridges have been damaged or washed away, landslides have taken out houses and farm buildings (and at least one unlucky resident) and many roads have been rendered impassable.

Just as the rain eased off, straight out of the Southern Ocean came the first of the winter ‘polar blasts.’ This extreme weather event (extreme even by our standards) is as you read this sliding up the country. Three days ago in Auckland it was still very pleasant 19 degrees. Today we are expecting a high of 13 degrees. With the wind chill it is apparently going to feel colder.

Which is still positively tropical by comparison to the old gold mining town of Ophir which lies nestled in the high country of Central Otago where overnight they were expecting a high of – 20 degrees. I kid you not. Can you imagine how cold that is? I guess you could if you were a Russian or an Emperor Penguin. This part of New Zealand as I have written about before holds the dubious honour of being the hottest in summer (with temperatures often in the low 30s through January and February) and the coldest in winter (don’t they know it – summer must be but a very distant memory now!).

Heavy snow has been blanketing the bottom of the South Island and its east coast. In many places over 30cm has fallen in less than 24 hours. Now I don’t know if that is a lot or a little with Auckland being too far north for snow but those interviewed have said it is the biggest snowfall in living memory for many. Judging by some of the photos I have seen today of cars buried in the stuff it appears to be quite a lot…… The only people rubbing their hands together in glee (if not just to stop frostbite) are the ski field operators (there are 13 commercial operations in the South Island). It might be a bumper season for them.

Snow has also been falling on the higher ranges of the North Island from Taupo south as well today and there is more to come tonight I understand.

Wellington woke up this morning to a battered city after a torrid night of weather. The winds there can be strong at the best of times but they apparently have been having gusts of up to 150kph. To give some indication of the ferocity of the winds one of the Cook Strait Ferries (these are ships we are talking about) was ripped from its berth last night.

The swells at the entrance to the harbour were running at 6 metres in height at 4pm yesterday. By 5.30pm they were 12 metres high and today 15 metres. That is no typo. I saw a movie a couple of weeks ago on a plane that was about the 2004 Boxing day Tsunami and that wave was half the size of these monsters.

We are told that Auckland can expect gale force winds tonight (not here yet) but right now we are sitting under a blue sky after some pretty intense thunder and lightning last night.

The seeming never ending summer that just went on and on and on without clouds or rain, of sitting in the deck chairs spraying liberal amounts of mosquito repellent after work sipping a quiet beer before slipping off for a quiet fish on the weekends seems a lifetime ago.

It is of course the shortest day tomorrow in the southern hemisphere and the reason why we are getting this typically wintery weather (although this really is big even by our BIG standards). While we have no cultural festival associated with the shortest of days increasingly New Zealanders are adopting and identifying with the local Matariki Festival which sees Maori celebrate the return to our skies of the star cluster they know as Matariki but which is also known as the Pleiades or Seven Sisters.

Matariki represents the beginning of a new life cycle and traditionally was the start of the Maori New Year.

I could really adopt it as my New Year as well. It seems somehow appropriate for those of us in the southern hemisphere for the same reason that New Year is in January in many parts of the northern hemisphere. From tomorrow the days will lengthen by a minute or two a day. The shorter nights signal a new beginning and new life will in a few weeks spring forth with seed germination and planting of crops. It reminds us that spring is not too far away. That is if spring isn’t blown to Kingdom Come by the gale force southerlies!

I can understand why the Europeans have their New Year when they do – it just seems wrong to me for us to have it in the middle of summer. Doing it now makes so much more sense.

Traditionally during Matariki great banquets were held in celebration of the New Year and the future. Gifts were exchanged. It sounds very much like a European Christmas doesn’t it?

I am off to rug up, get the fire on and enjoy what might just be the biggest weather weekend of the year!

Don’t forget readers in South Africa I am heading your way on Tuesday for a round of seminars across the country. If you know anyone that might wish to join me for an insight into the weather and more, please tell them I am coming. They can register online for a seminar near them. 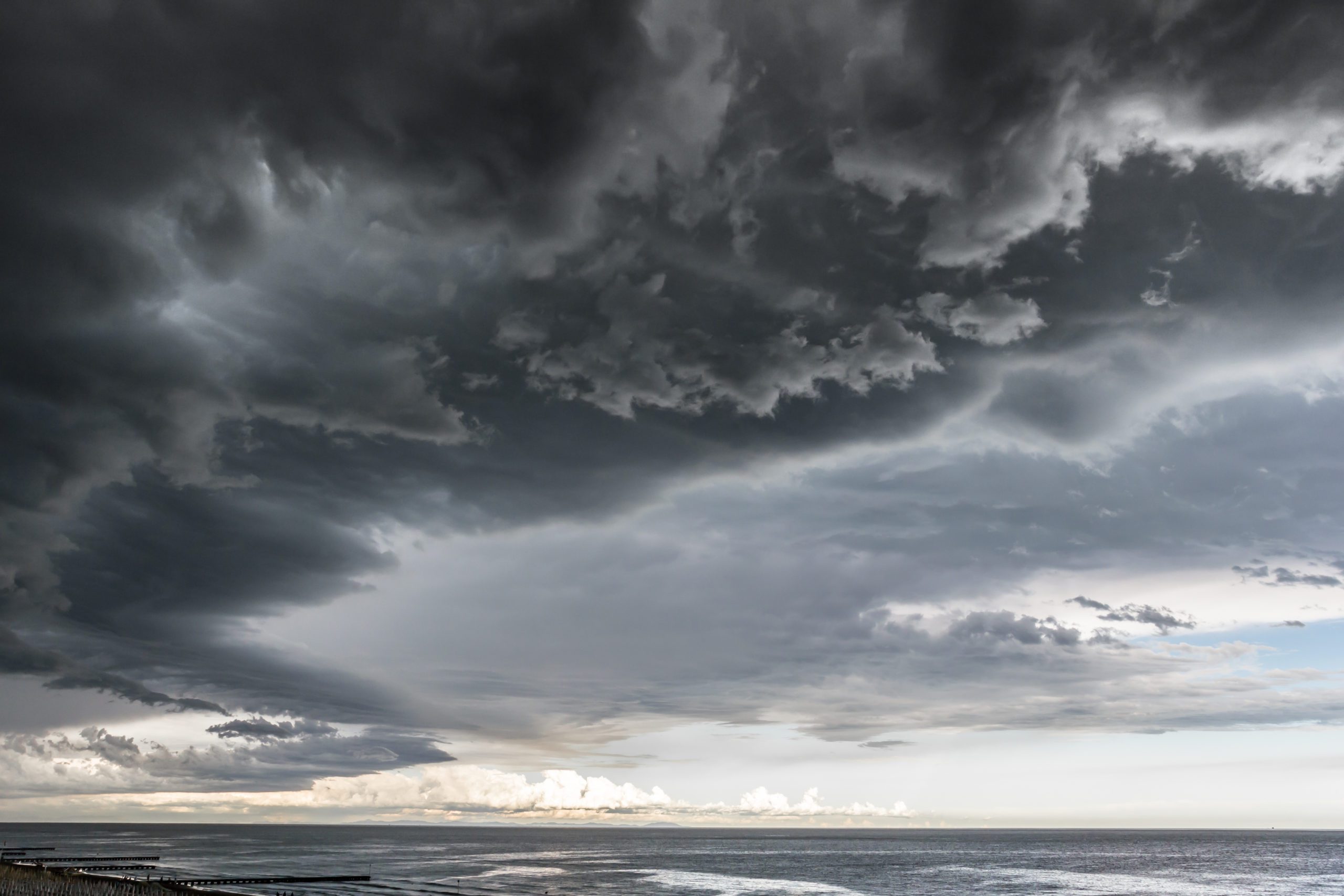