In what might just be one of the biggest achievements of our Government it announced earlier this week that it was creating a marine reserve around the Kermadec Islands which results in 620,000 square kilometers of islands, ocean and ocean floor being closed off to all fishing and potential mining.

The Kermadec Islands stretch over 200km some 800-1000km north of New Zealand’s North Island and because they have never been part of any landmass the many isles of this volcanic group are home to some unique species of land and sea animals.

As New Zealanders we feel a deep attachment to our oceans and seas but it has to be said we haven’t done a particularly good job of looking after them despite their economic and spiritual importance to us.

More than 150 years of exploitation has lead to a highly degraded coastline, shellfish and pelagic fisheries but we are starting to do more to rectify it.

In keeping with the broad philosophy of ‘clean and green’ and perhaps a little more prosaically, sharing our world with everything that has as much right to be here as we do, our Government has determined to turn at least 10% of our coasts and seas into ‘hands off’ reserves. That’s potentially a lot of water when you consider we have one of the largest economic zones in the world and many times the land mass of the country.

To give you some idea of the scale of this new marine reserve it covers twice the land area of all of the rest of New Zealand put together. If that doesn’t mean much, consider that NZ is the size of the UK, Japan or Italy. So take those countries and double it.

It is 50 times as large as our next biggest terrestrial reserve. It is huge by any standards.

Home to whales, dolphins, five of the world’s seven species of sea turtles and millions of sea birds, I for one hope it is the start of much greater things to come around our extensive coastline.

As someone who is lucky enough to own a beach house I often ponder how different this country and our oceans might be if we saw through setting aside even 10% of our coasts as ‘no take’ areas.

Where it has happened the change has been both fast and astounding. At the Goat Island Marine reserve an hours drive north of Auckland, snorkelling there gives a glimpse of what our shorelines must have been like before humans arrived 600 hundred or so years ago. Large schools of fish, sea urchins, crayfish and lobster, turtles and the odd shark can be seen when standing knee deep in the water.

It also has positive benefits in terms of the recreational and I’d presume commercial fishing outside the area where fish sizes and densities are greater.

Sadly we don’t see much of this in other parts of mainland New Zealand although there have been much smaller reserves recently gazetted even closer to Auckland harbour. It took years of wrangling and argument but a relatively large reserve now exists off Great Barrier Island and smaller ones at Tawharanui, some 45 minutes north of Auckland (encompassing both land and sea habitats).

The fishing industry is strong (and important) to the nation and although we have an excellent fishery Quota Management system I can tell you as a keen fisherman and diver that things have changed significantly in terms of abundance and diversity of fish species, in particular within 1-5 km of land over the past 25 years. Commercial fishing is controlled and regulated but we are still, it seems, taking too much.

The creation of this massive reserve was, I suspect, an easy win for a Government not perceived as being very ’green’ in meeting its own lofty goal of 10% of our coastlines and inshore marine areas protected by 2020 as there are no people living on the Kermadecs (setting foot there is banned without a permit) and there is little to no commercial fishing there. The 12 nautical miles off each of the islands has been a marine reserve since 1990. This change pushes the boundaries out to 200 nautical miles.

A challenge to protect but surveillance plans are firmly in place.

It is so easy to get depressed about what humanity is doing to the world. Every now and again countries like ours, which it has to be said, have the luxury of being wealthy enough to set aside and patrol these areas, make these grand but meaningful gestures.

It makes me proud that we will do it and equally fills me with hope that the Government will continue down this path and will set aside more areas of the main islands of New Zealand for nature to do its thing – both above and below the waterline. 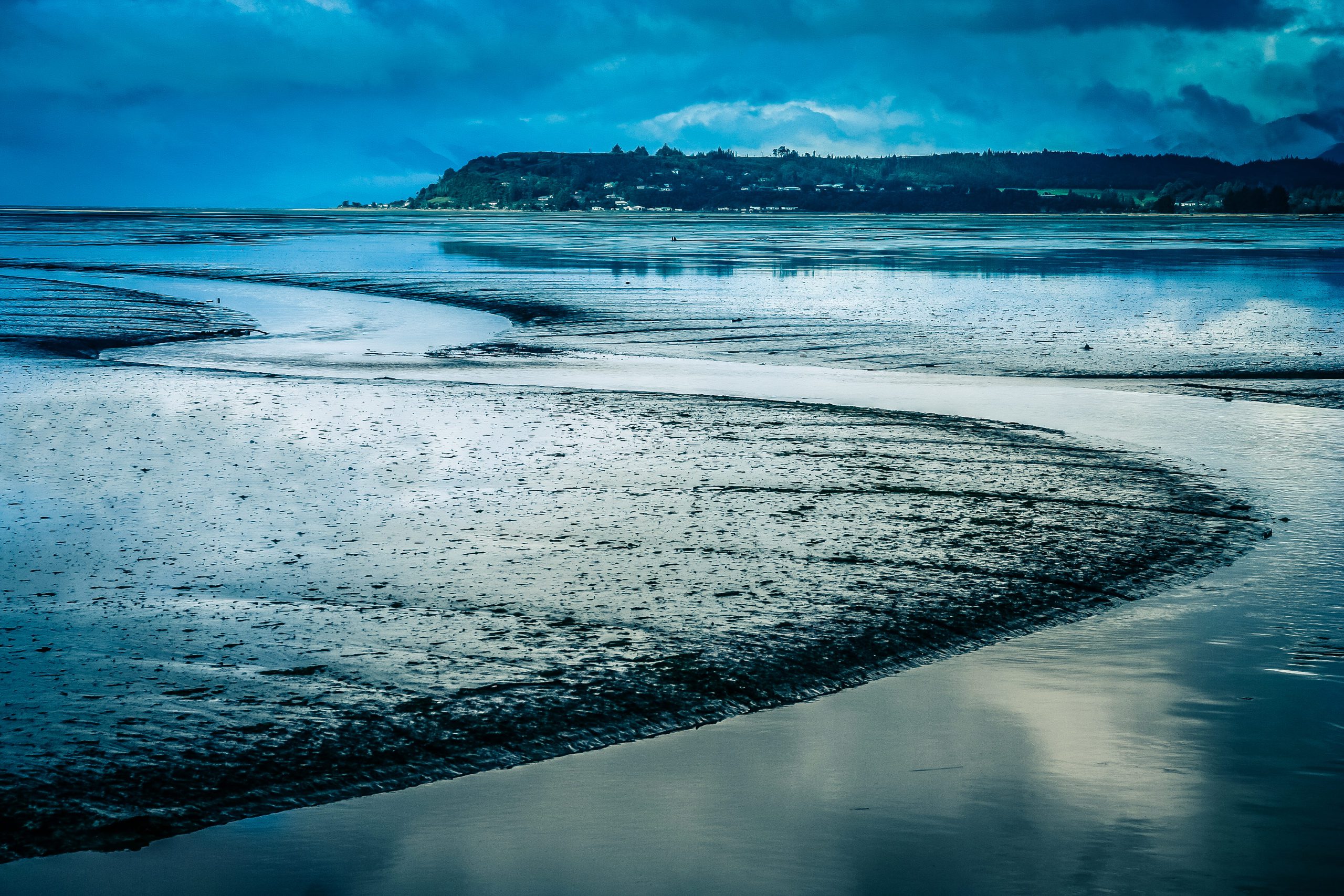